As India observes 5th anniversary of 'surgical strikes', Here's all you need to know about the 2016 attack 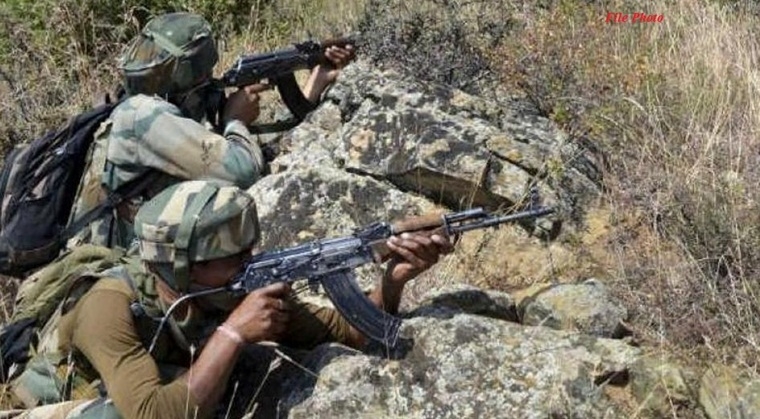 Five years ago, on September 29, 2016 India conducted a surgical strike across the Line of Control, striking seven terror launch pads and inflicting "significant casualties" on terrorists preparing to infiltrate from Pakistan occupied Kashmir. The attack was carried out in the wake of the September 18 attack on an Indian Army base in Uri sector of Jammu and Kashmir by the Pakistan-based Jaish-e-Mohammed.

At the time, Prime Minister Narendra Modi had vowed that the attackers would not go "unpunished" and that they will not be forgiven and the sacrifice of 18 jawans will not go in vain.

Seven terror launch pads across the Line of Control(LoC) were targeted by the Army on the intervening night of September 28 and 29 in a nearly five-hour-long operation during which heliborne and ground forces were deployed. According to Defense sources, launch pads in Pakistan-occupied Kashmir were in the range of 2 to 3 km from the LoC and were under surveillance for over one week.

Then Union Minister Venkaiah Naidu had said a day after the strike that there was no casualty on the Indian side. Unconfirmed reports said around 40 terrorists were present in the seven launch pads and they may have been killed. However, there was no official word on it. 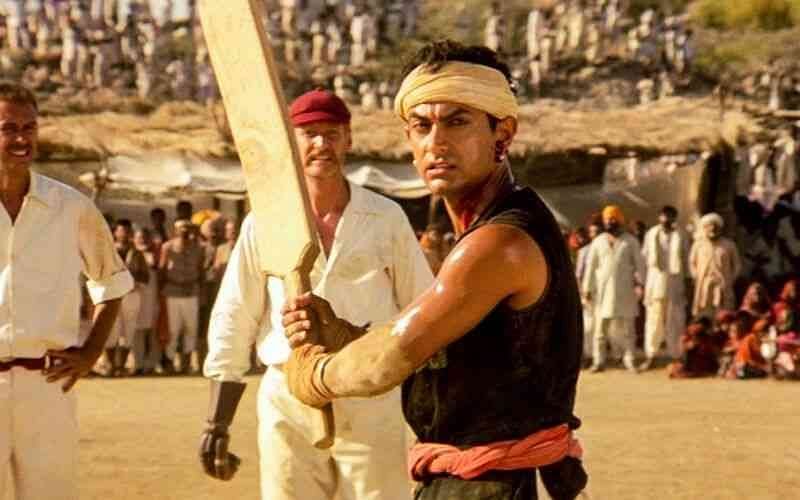 Independence Day 2021: From Border to Uri: The Surgical Strike... seven movies that are high on...

Pakistan, however had repeatedly dismissed India's claim of conducting a military operation across the LoC to target terrorist launching pads, dubbing it a "fabrication of truth". According to official statements released by the neighbouring country, this was a "quest" by India to create media hype by rebranding cross-border fire as surgical strike.

"There has been no surgical strike by India, instead there had been cross border fire initiated and conducted by India which is existential phenomenon," Pakistan army said in a statement in Islamabad a day after the strike.