HomeIndiaArmy not being 'fair' to women officers, SC apprehends, asks it put 'house in order'

The SC said "We feel that you (army) have not been fair to these women officers. We are going to pass a peremptory order on Tuesday. You better set your house in order and tell us what you are doing for them..."

The Supreme Court on Friday asked the army to put its "house in order" saying that it feels that it has not been "fair" to the women officers who have alleged delay in promotions after being granted permanent commission on the directions of the top court in 2020.

A bench comprising Chief Justice D Y Chandrachud and Justice P S Narasimha was hearing a plea of 34 women army officers who have alleged that junior male officers are being considered over them for promotions to perform "combat and commanding roles" in the army.

"We feel that you (army) have not been fair to these women officers. We are going to pass a peremptory order on Tuesday. You better set your house in order and tell us what you are doing for them. 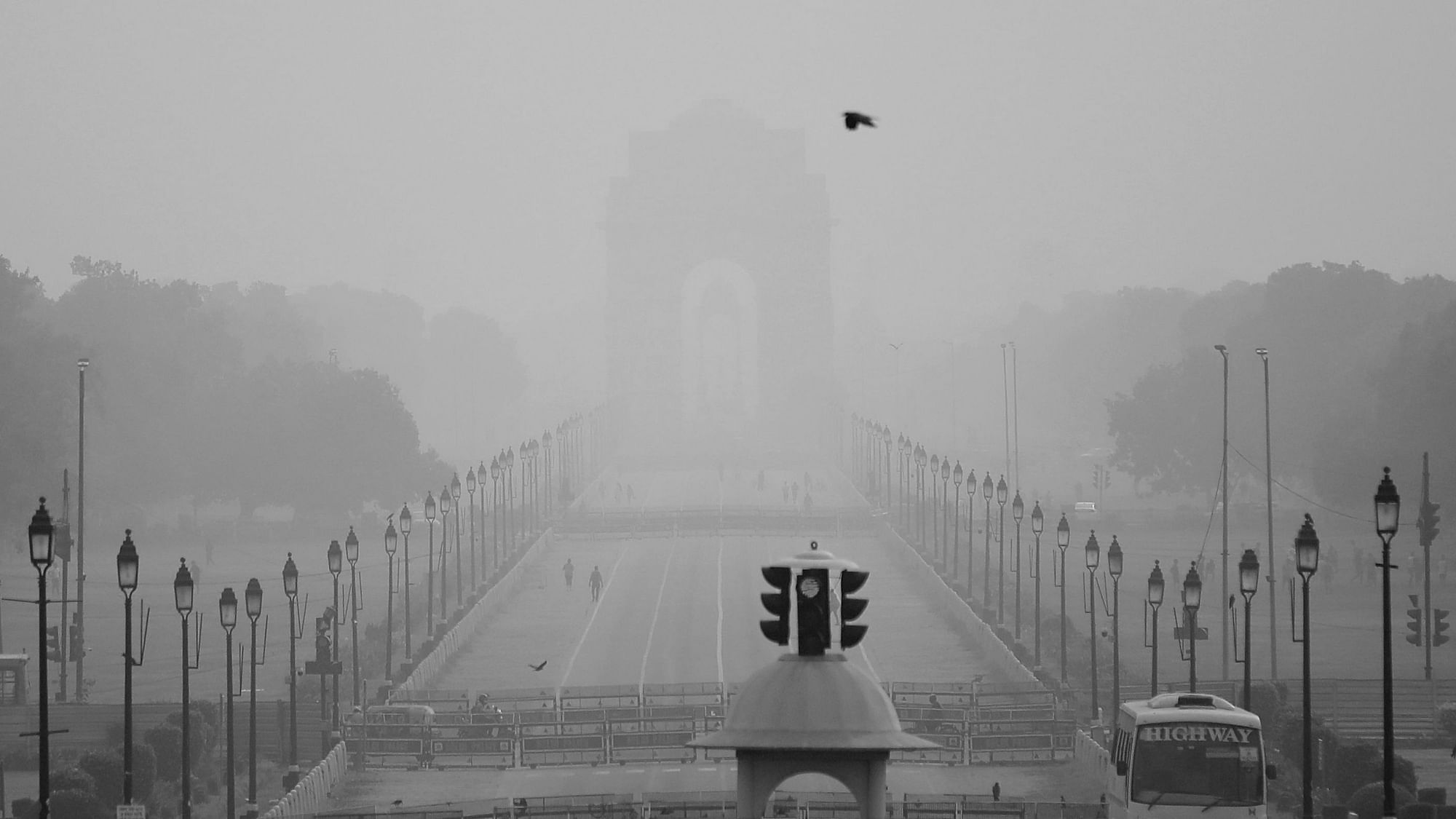 Do not announce the results for the male officers: SC

"First, do not announce the results for the male officers who were considered in October (for promotions) until you announce their (women's) results," the bench said.

The bench asked Additional Solicitor General Sanjay Jain and senior advocate R Balasubramanian, appearing for the Centre and the armed Forces, why they had not considered these women officers for promotions in October.

The bench, which has now posted the plea for passing the orders on Tuesday, said, "Two things, which you will have to do now. One, in pursuance of the SB III which were held in October for male officers, no male officer shall be posted until their (women) SB III is complete." When the law officers for the Centre said that they were committed to the cause of the women officers, the CJI said, "We mean Jain (ASG) and Col Bala (senior lawyer). I am not sure about your organisation." The ASG said that even the military establishment was also committed to the cause of the women officers.

At the outset, the law officer said that the army has sanctioned 150 seats for promotions of the women army officers.

"Even after the last hearing, nine male officers were placed on higher ranks. Let there be no promotions before the senior female officers are promoted," she told the bench.

"I know the good intentioned lawyers are appearing in the matter and I am not against the lawyers and I am making these grievances against the administration," she said.

The major plan is that they will say that they have no vacancies for combat and command posts, the senior lawyer said.

Earlier, the top court had asked the Centre about what steps it was intending to take in regard to the 34 women army officers who have alleged discrimination.

R Balasubramanian, appearing for the Centre and the armed forces, then had said that no officer has been promoted since the last hearing before this court on November 22.

"It is my word. No person has been promoted after I made the statement on the last date of hearing," the senior lawyer had said.

Prior to this, the bench had sought the Centre's response to the plea of the 34 women officers who had alleged that the promotion process for their male counterparts was already underway.

"We want all these women to get seniority," the bench had then said.

The 34 women army officers who have filed the plea, include Col Priyamvada A Mardikar and Col Asha Kale, who are permanent commissioned officers.

They have alleged that they were discriminated against by a special selection board convened two months ago, which reportedly considered male officers much junior to them for promotion.

"Why are you holding a selection board for male officers and not women?" the bench had asked.

The senior counsel for the Centre had in its response said a special selection board will be convened for women officers against 150 additional posts that were in the final stages of approval by the Union Finance Ministry.

The senior lawyer had assured the court that the grievance of the women applicants will be resolved. 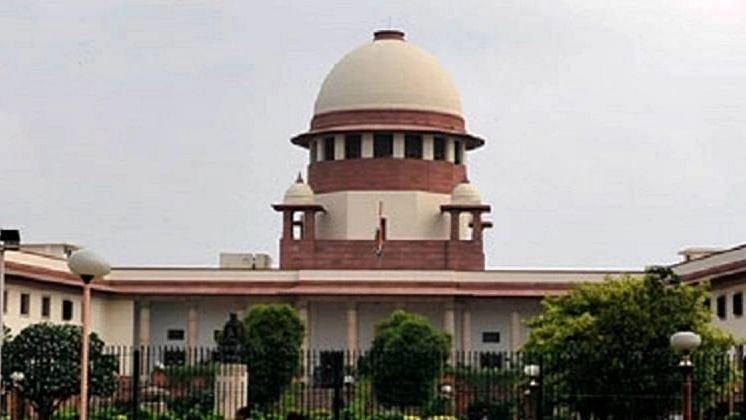