FPJ Legal: Supreme Court directs Air Quality Commission to work on permanent solution for pollution in Delhi-NCR – Here’s all you need to know 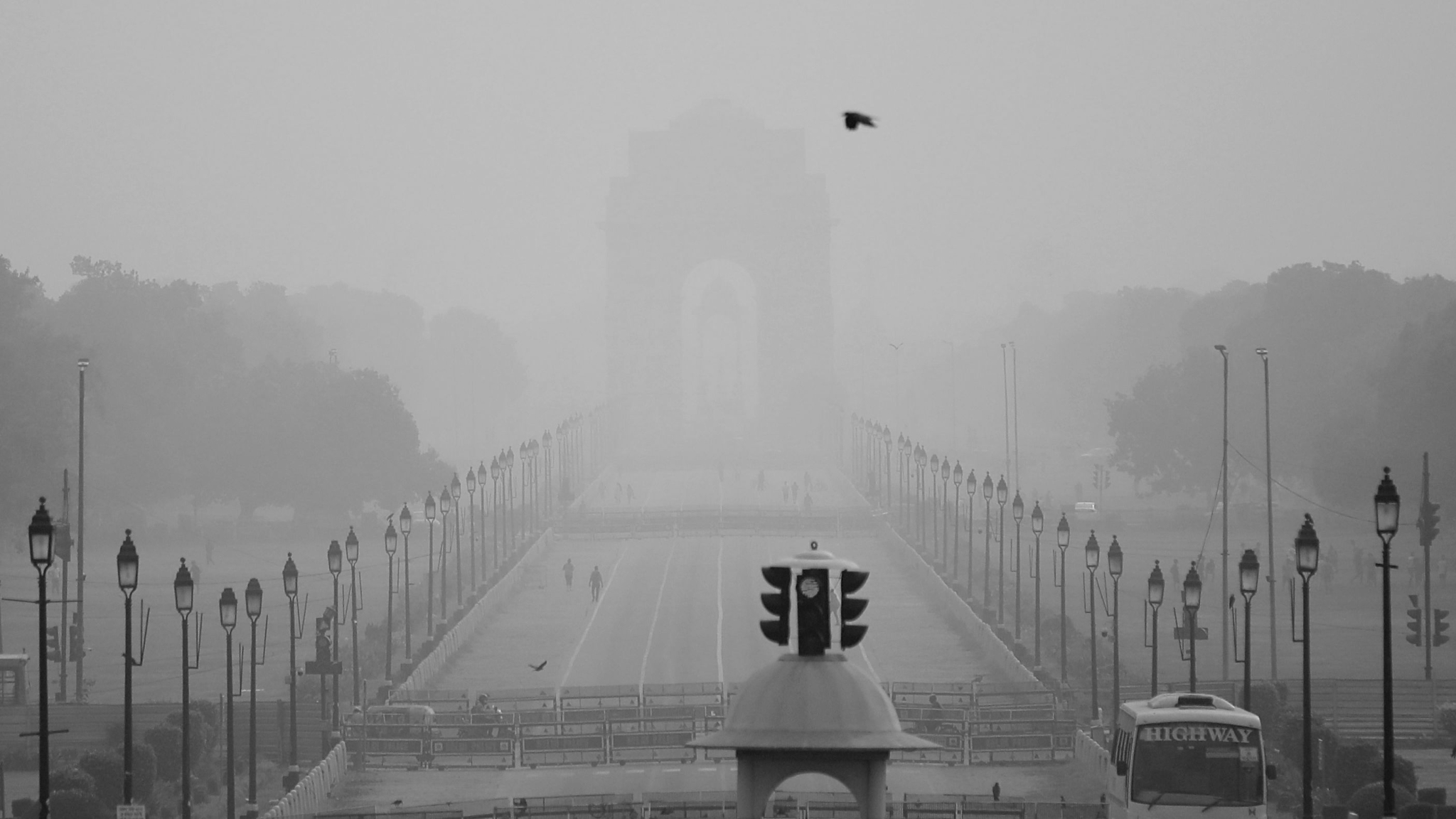 The Supreme Court on Thursday asked the Commission for Management of Air Quality in NCR and Adjoining Areas to invite suggestions from experts and the public regarding long-term solutions to combat air pollution.

A Bench headed by Chief Justice of India NV Ramana also asked the Commission to set up an expert group to study these suggestions and find a permanent solution to the issue.

The Bench now posted the air pollution case for hearing in the first week of February 2022.

A bench headed by Chief Justice N V Ramana took note of a report filed by the commission which informed it that a decision to lift the ban on certain industries has been taken.

"The committee's report states measures that have been taken. So far as construction activities have been taken it's been stated that a decision will be taken tomorrow. We will list the matter in the first week of February. Meanwhile, we direct the commission to invite suggestions of the general public and experts about a permanent solution to the pollution," the bench also comprising Justices D Y Chandrachud and Surya Kant said.

At the outset, Solicitor General Tushar Mehta told the bench that operation of industrial processes related to milk, dairy processing, manufacture of drugs, life-saving medicines and medical equipment has been permitted.

"We have asked them to have a continuous process but five days not seven days. And we have staggered industries so they don't function on the same days," Mehta said.

"Thermal power plants that are closed will remain shut but more will not be closed. Decision on construction activities will be taken tomorrow. Hospital constructions are permitted, while trucks, etc. continue to be banned," he submitted.

Senior advocate Vikas Singh, appearing for the petitioners in the case, said only short term measures have been proposed and the problem of air pollution, long term permanent measures are needed.

"These (submitted by SG) are short term measures. I've some suggestions. Some permanent solution has to be found," Singh said.

The bench, however, asked him to submit suggestions which would be considered by an expert group constituted by the commission.

The commission has told the top court that milk and dairy processing units, ,medicines, drugs and life-saving equipment industries have been allowed to resume full time operations.

The commission further told the apex court that power plants have been permitted to operate keeping in view the demand for power.

The ban on construction activities, however, will continue and schools will also continue to function through online mode for the time being which will be reviewed again on December 17.

The apex court had earlier taken note of slight improvement in air pollution levels in Delhi-NCR and permitted the commission on air quality management to take a decision on various representations seeking easing of curbs, like ban on construction activities, within a week.

On December 3, the bench had directed the Centre and the NCR states to implement the panel's order to curb pollution and sought a proposal to ensure switching over of all industrial units to PNG or cleaner fuel in a time-bound manner or face closure.

The bench had also rued that some news reports tried to "portray the court as a "villain" that wanted to close down schools in Delhi-NCR.

It had taken note of the commission's proposal that industrial operations in the NCR, where gas is not available and the industrial unit is not running on PNG or cleaner fuels, shall be allowed to operate only up to eight hours a day during weekdays and shall remain closed during Saturdays and Sundays.

Let a proposal to switch over all the industrial units to PNG or cleaner fuels in a time-bound manner, failing which such units should be closed down, be also placed on record, it had ordered.

The commission had said that a five-member enforcement task force has been set up to contain air pollution in Delhi and NCR, and 40 squads would monitor the implementation of measures suggested by it to deal with pollution.

The panel had also said that 17 flying squads have been set up to ensure the implementation of various measures mandated by the court which would be raised to 40 within 24 hours.

Ban on entry of trucks, excluding those carrying essential goods and those running on cleaner fuel, will continue, it said. The bench has been passing orders on a plea filed by Aditya Dubey seeking urgent steps to improve the air quality in Delhi-NCR.