BJP MP Dilip Ghosh alleged that Anubrata Mondal had “ruined many lives” and “tortured people” in Birbhum and called on the CBI to be equally “cruel” with him.

The opposition BJP stepped up its attack following the arrest of Trinamool Congress leader Anubrata Mondal in a cattle smuggling case saying that “devil” like the Birbhum strongman deserves to be in jail and should not be set free again.

BJP MP Dilip Ghosh alleged that Anubrata Mondal had “ruined many lives” and “tortured people” in Birbhum and called on the CBI to be equally “cruel” with him.

“Despite being just a local leader of Birbhum, the district administration was controlled by him; person like Anubrata who is involved in post-poll violence should never be set free,” Ghosh asserted.

On the other hand, BJP IT Cell in-charge Amit Malviya charged that Mamata Banerjee “patronises criminals”. He said on the lines of arrest of the second TMC leader weeks, after former Bengal minister Partha Chatterjee’s arrest by the ED in the SSC scam.

"Mamata Banerjee patronises criminals like Anubroto Mondal. As Chief Minister and Home Minister of West Bengal, she gives state protection to those who operate crime and extortion syndicates under her watch. Partha Chaterjee or Anubroto Mondal, the buck stops at Mamata Banerjee," Malaviya said in a tweet.

TMC also fired back at the BJP over Mondal’s arrest, accusing it of trying to cow down the party with the help of probe agencies.

TMC Lok Sabha MP Saugata Roy said Mondal was a good organizer for the party and he was disappointed at his arrest. While stating that he doesn’t know the specific details of Mondal’s arrest, Roy said the Birbhum leader will fight the matter legally.

“It is part of political vendetta of the BJP government. I don’t know what he [Mondal] has done apart from skipping CBI summons,” Roy said.

Mondal was arrested after an almost hour-long interrogation by a CBI team that arrived at the Birbhum district president's house early on Thursday. 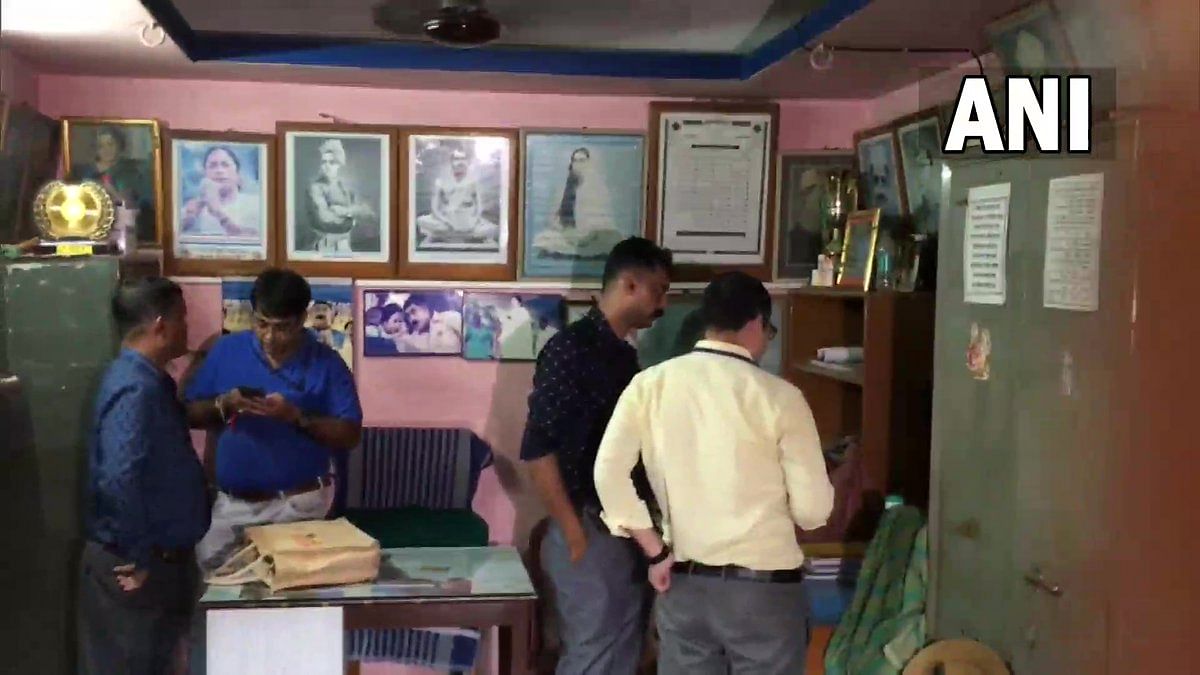