The National Investigate Agency (NIA), India's primary counter-terrorist task force, on Sunday raided various locations in the states of Andhra Pradesh and Telangana, targeted against the Popular Front of India (PFI), which the agency claims is involved in terrorism-related activities and promoting enmity between different religions.

The agency alleges that the PFI is carrying out these activities under the guise of Karate training and legal awareness.

The raids are learnt to have been carried out in Andhra Pradesh's Kurnool, Nellore, Kadapa, and in Telangana's Nizamabad areas. 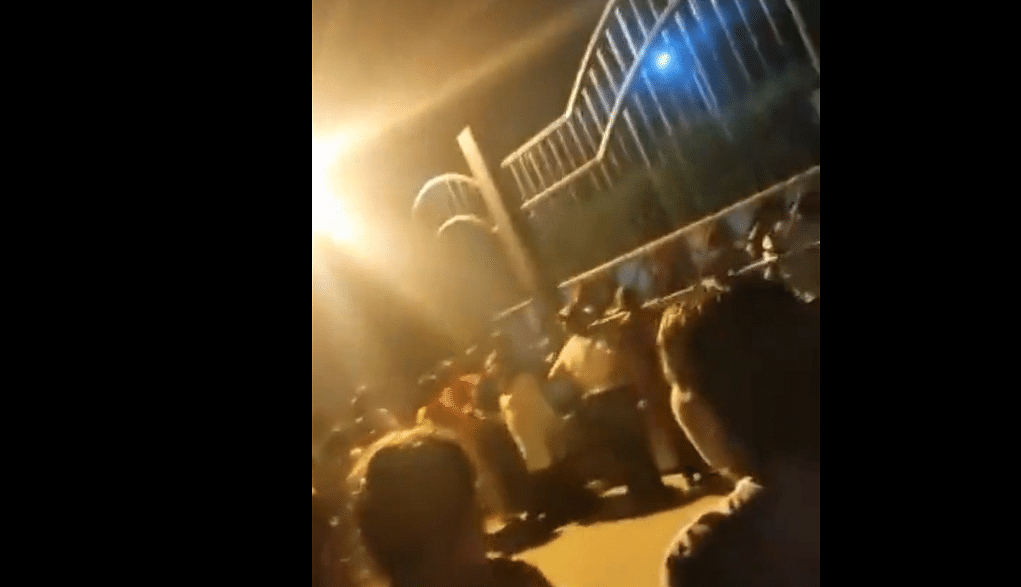 Last month, a case was registered by the NIA in Hyderabad against 27 people for conspiring to "wage war against the central government."

The case was registered against Abdul Khader and 26 others for carrying out "anti-national activities" at the Khader's house in Nizamabad's Auto Nagar.

They were involved in activities disrupting sovereignty and territorial integrity of India, the NIA alleged in its FIR.

Officials have already picked up PFI district convener Shadullah -- one of the main accused in the case -- and members Mohammad Imran and Mohammad Abdul Mobin for questioning during these searches.