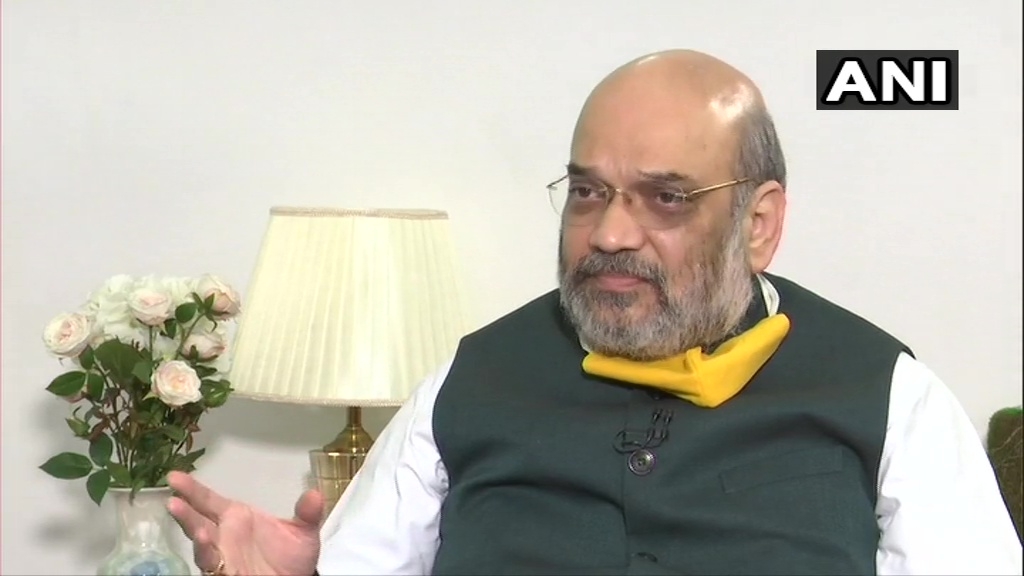 It is perhaps better to not be the first person to report on something if you have to edit yourself later. On Sunday, news agency ANI had to delete and retweet an update after a strange translation gaffe. Keep in mind that was an excerpt from an interview that the publication had conducted with Home Minister Amit Shah -- something that could have perhaps been proofread a tad bit longer without losing its exclusivity.

There is an old adage about how one can win the battle and lose the war. And on Sunday, as the news agency mixed up the Hindi word for "battle" with the word for "war", this certainly seems to be true. With bemused netizens now dissecting the wording of the tweet and pointing out ANI's gaffe, the original point certainly seems to have been overshadowed.

To recapitulate, Shah had said that under Prime Minister Narendra Modi, India would win both the battles -- against COVID-19 and the Indo-Chinese tensions at the Line of Actual Control. Or as he put it in Hindi, "dono jung hum jeetenge".

The words however seem to have been somewhat lost in translation. The news agency deleted it's original tweet, and later re-posted the quote after replacing the word 'war' with 'battle'.

The two 'battles' that Shah talks about have escalated in recent days. India's COVID-19 numbers continue to rise, with the country having crossed the 5 lakh mark recently.

Earlier this month, there had been a violent clash at the Indo-China border in eastern Ladakh that had left 20 Indian Army soldiers dead and others injured. The attack came even as the two countries engaged in talks to de-escalate a border dispute. Since then, India and China have held further talks. Lockdown will not be lifted completely after June 30: Maharashtra CM Uddhav Thackeray