A heavy police force from across the district was deployed at the main gate of the refinery and the surrounding villages after the incident.
PTI 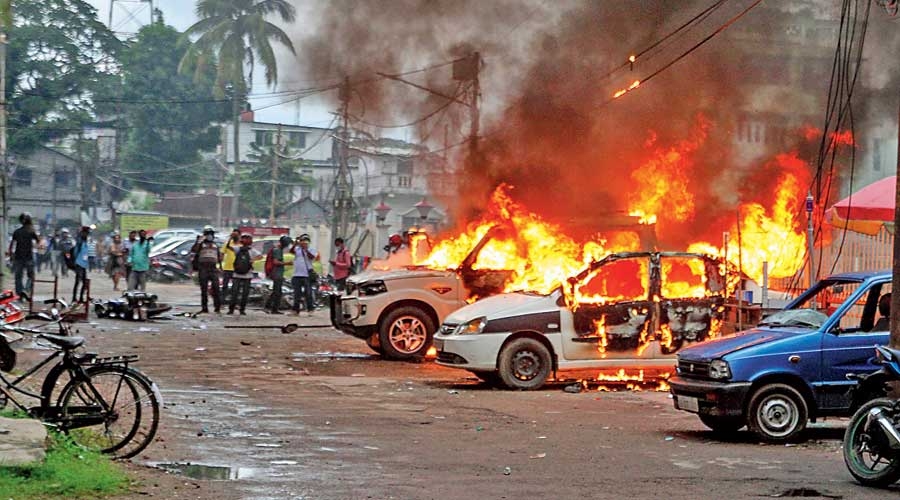 Angry over the death of a contractual labourer and injury to another while working at Guru Gobind Singh Refinery here, workers allegedly set Wednesday six vehicles on fire, police said.

The damaged vehicles included two of the police and four of the refinery, they said. A heavy police force from across the district was deployed at the main gate of the refinery and the surrounding villages after the incident.

Senior district police officials also rushed to the spot and took stock of the situation. Police said while working, two labourers fell from a high tower in the plant leading to the death of one and severe injuries to the other.

Police took out a flag march on Wednesday evening inside the refinery compound. Senior superintendent of police Ajay Maluja said the situation is under control and peace has been restored. 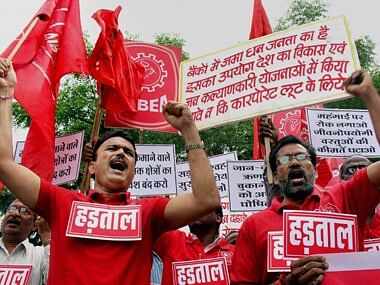 Central trade unions calls for 2-day strike during Budget session of Parliament over price rise an...