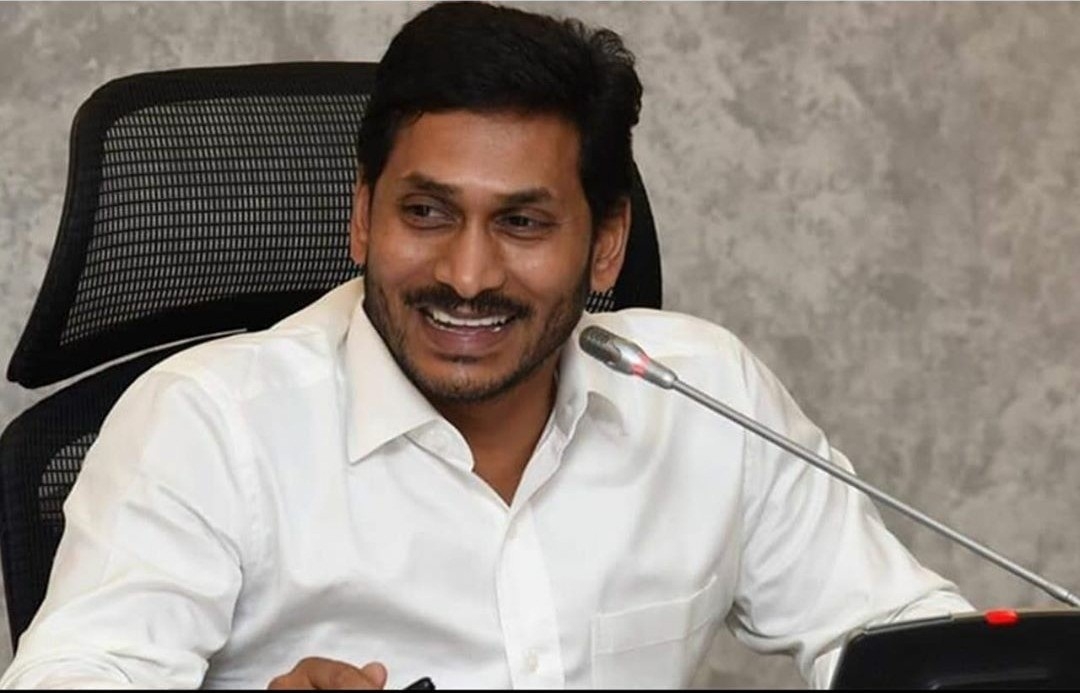 Amaravati (Andhra Pradesh): Andhra Pradesh Chief Minister YS Jagan Mohan Reddy has said the state may have three capitals and suggested that decentralisation may be done. While speaking during a discussion on capital, Reddy cited the example of South Africa and said that the mindset of capital being at same place should change.

"Decentralised (capital) is a good concept. South Africa has three capitals. We too should change. We may set up legislative capital here (Amaravati). We may constitute Assembly here. We may set up Executive capital at Visakhapatnam. Officials may start working from there. High court may be set up in Kurnool. Thus legislative, executive, and judicial capitals may be set up at different places. We are in a condition to think of different possibilities. Probably, Andhra Pradesh may get three capitals," Reddy said. 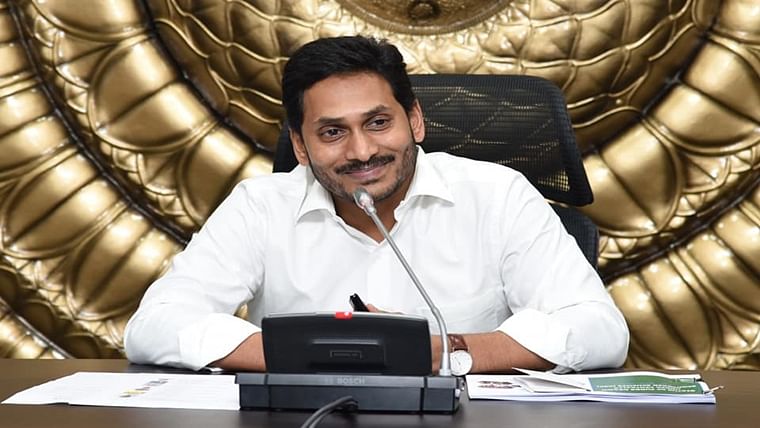 'Humanity my religion, keeping promises my caste': Jagan Reddy replies over his faith

Jagan stated that setting up executive capital at Visakhapatnam needs not much expenditure. "That city has all facilities for employees to work. One metro rail is enough. We have to think seriously. For that sake, we already have constituted a committee. That committee is studying. It may submit its report within a week or 10 days. The committee is preparing a detailed report. We have to discuss in depth on it, take a good decision, and go ahead so that future generations will be benefitted," he said.

Replying to Reddy's statement in the state Assembly, BJP leader GVL Narasimha Rao tweeted, "Andhra Pradesh Chief Minister YS Jagan has made a statement today in the state assembly about his plans for the state capital. On 28th August, I had predicted in a Press Conference that the state government has plans for a new capital city. #Amaravati."