Shah told the BJP workers during the meet not to form an 'incomplete government'.

Union Home Minister Amit Shah in is Karnataka prepping for the upcoming May 2023 elections in the Southern state. On Saturday Shah gave a green flag to the Karnataka govt's cabinet expansion to accommodate the unhappy BJP MLAs like Ramesh Jarkiholi and KS Eshwarappa, NDTV reported. 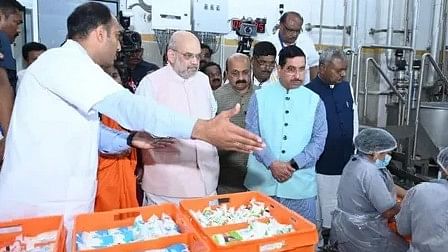 Shah told the BJP workers during the meet not to form 'incomplete government'. "Form a government in Karnataka with two-thirds majority," he said. Speaking on the 2023 polls, Shah also said that the BJP will contest alone and form government on its own in Karnataka.

BJP is making consistent efforts to make inroads into the Old Mysuru region, which has been a traditional foothold of the Janata Dal (Secular) and the Congress party. The ruling party got its maiden victory in the region only in 2019, when a JD(S) leader switched sides to join them. 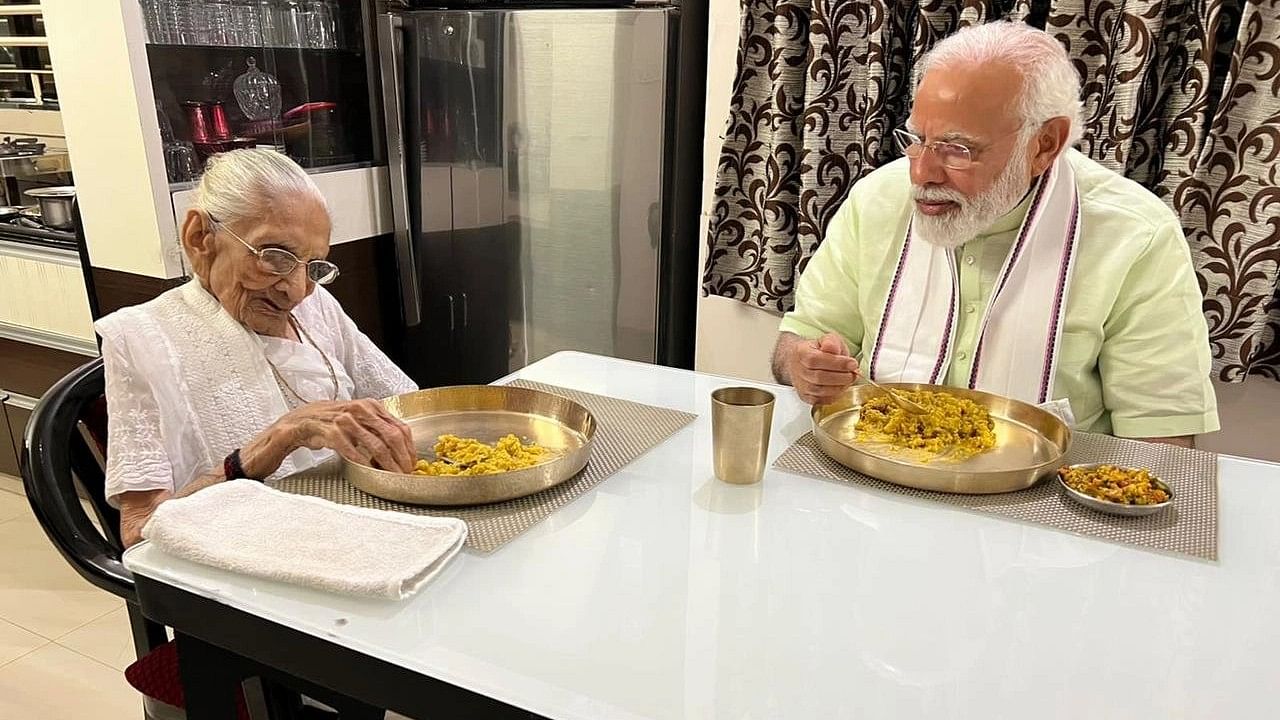