Ahmedabad: The return gift for the headline-hogging ‘Howdy Modi’ event in Texas, US, with a reciprocal ‘Kem Cho Trump’ slated in Ahmedabad during the India visit of the American President in February this year, is facing a bout of hiccups.

Information filtering in from sources privy to the planning allude to the Americans wanting to have the event venue relocated in the Delhi-NCR region, while the Modi government would be more comfortable in home state Gujarat and bastion of the Prime Minister and his home minister Amit Shah. 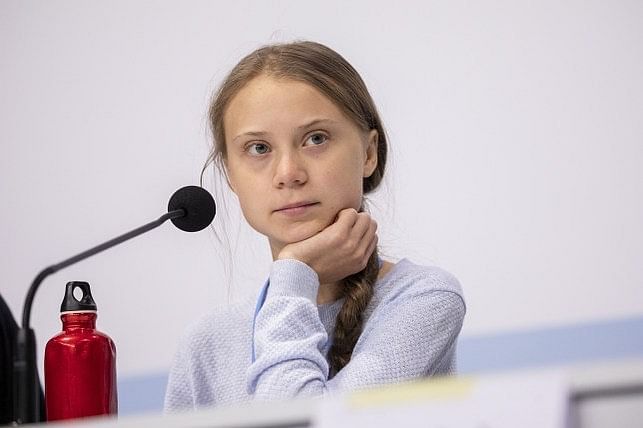 'Would have loved' to meet Greta: Trump

The Americans are reluctant to have their President move out of the country’s capital or its environs. Time constraints are being cited as the reason but Americans are known to be fastidious about the security of their first citizen.

The Indian prime minister, in turn, is known for setting his sights high and has, therefore, proposed Ahmedabad as the venue. What could be a better venue for welcome rally of Trump than the over one lakh plus capacity Motera stadium in Ahmedabad, which is in the final phases of being completed.

Given the resources at the command of the BJP government in Gujarat and the attendant party cadres, a packed stadium would be delivered on a platter. A crowd of one lakh in Ahmedabad, as against the 50,000-strong crowd in Texas, would auger well for the planned one-upmanship spectacle.

The Delhi-NCR, on the other hand, would not be a viable alternative. For one, the atmospherics with the ongoing CAA-NCR protests, would be a daunting preposition, as would be the venue and commandeering the numbers.

Sources aver that Trump’s team has also been made aware of the subtleties with the carrot that the numbers that he would desire would be better arranged in Gujarat which has a large number of voters in his country.

The government is also tapping its network of Indian-Americans in the US to fly them down if the event is held in Ahmedabad. The factor that seems to be weighing against Ahmedabad thus far is the ongoing renovation of the Motera stadium.

Holding the event there would involve a race against time to complete the stadium. Though initially the visit was set for February24-26, the American team is not averse to a revised schedule. The matter though remains in a flux.