Ambala: Woman suspected to be drunk, rams SUV into car from behind, one killed

A man was killed and his wife and two children were severely injured after being hit by an SUV being driven by a 26-year-old woman.

Two women, including the accused SUV driver, were travelling on the Delhi-Amritsar national highway when they hit 39-year-old Mohit Sharma's car in Haryana's Ambala, killing him on the spot.

Sharma's body was handed over to his family after the postmortem.

While Mohit died on the spot, the wife and their daughters were taken to the Civil Hospital, Ambala Cantonment. They were discharged from the hospital today.

The family was reportedly going to their village from Delhi on Saturday and had halted for refreshments when the Range Rover hit their vehicle.

According to the police, the Range Rover driver and her friend were drunk at the time of the incident. However, the driver's medical report is awaited.

Suraj Kumar, a police officer, said a case was registered against the woman driver under Sections 304 (culpable homicide not amounting to murder) and 337 (causing hurt by act endangering life or personal safety of others) of the Indian Penal Code, NDTV reported. 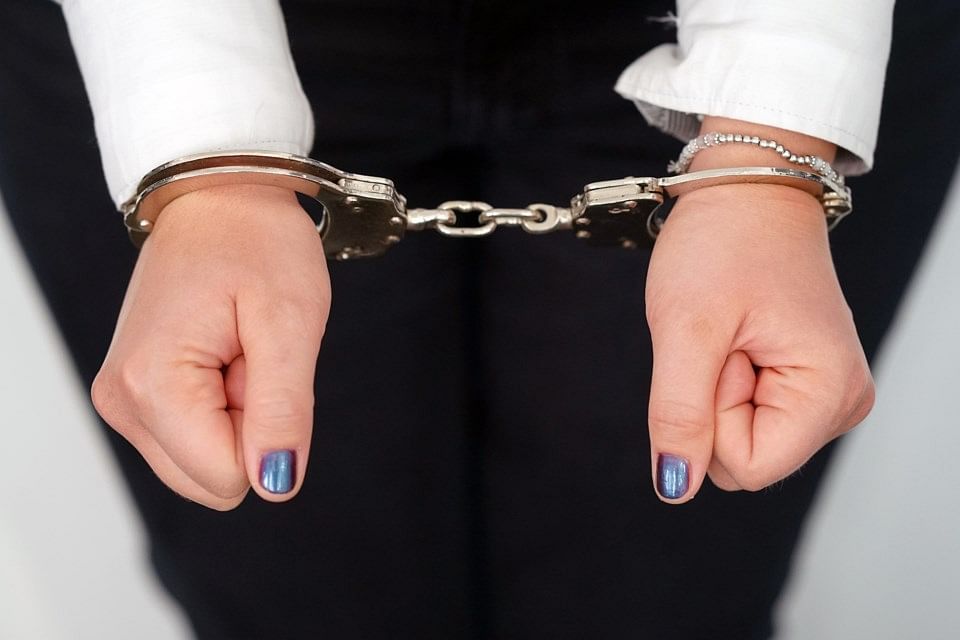 HomeIndiaAmbala: Woman suspected to be drunk, rams SUV into car from behind, one killed