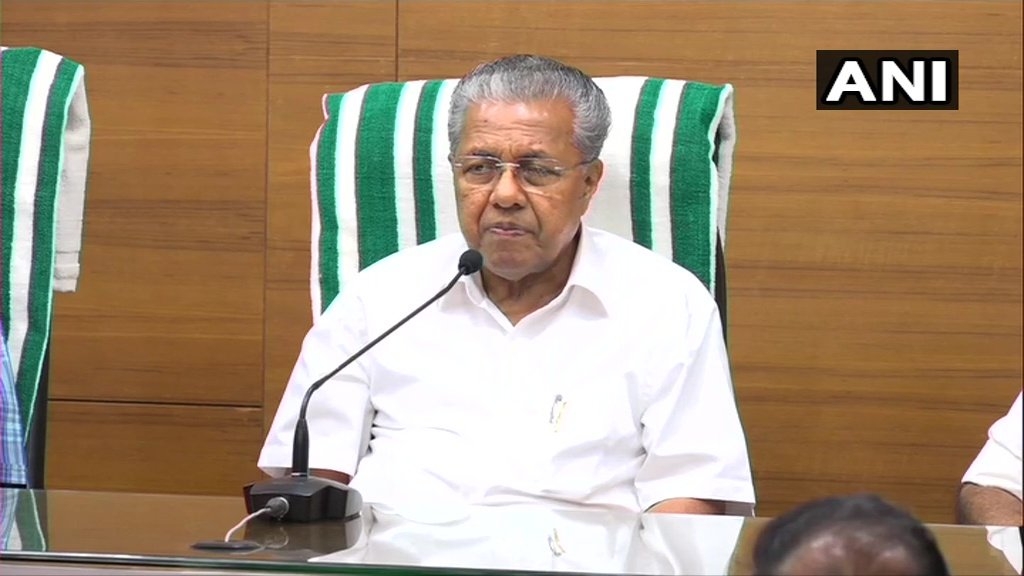 All the samples of contacts, who came in contact with the 12-year-old boy who succumbed to Nipah virus infection, sent to National Institute of Virology, Pune have returned negative, Kerala Chief Minister Pinarayi Vijayan on Tuesday.

The Chief Minister informed that more samples have been sent and their results are awaited. "Nipah management plan has been put in place, treatment and discharge guidelines have been issued", Pinarayi added.

As many as 11 people, who came into contact with the 12-year-old boy, who succumbed to Nipah virus infection, have become symptomatic. The Kerala health department on Monday confirmed that it has identified 251 persons who have come in contact with the boy, out of which 38 are in isolation at the Kozhikode Medical College hospital. Out of these 11 have shown symptoms, Health Minister Veena George said on Monday.

“There are 38 persons in isolation at the Kozhikode Medical College hospital of which 11 have shown symptoms. Samples of eight persons have been sent to Pune NIV for testing,” the minister said, adding that the health condition of all those who have shown symptoms are stable.

On Monday, a medical expert team had visited the house and locality of the child. Another team from the Animal Husbandry Department also inspected the locality.

“The blood and serum samples of the two goats, owned by the child’s family, will be tested at the National Institute of High Security Animal Diseases in Bhopal,” the Minister had said. 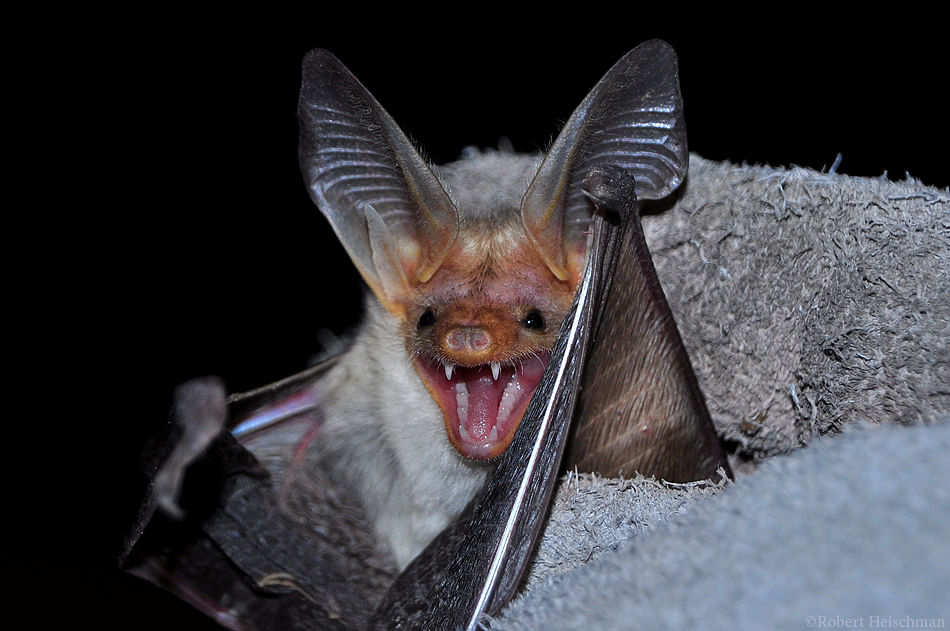