The All India Tanzeem Ulama-e-Islam, is the same organisation which has launched a 'Muttahida Hindustan' or 'One India' movement in the subcontinent.
IANS 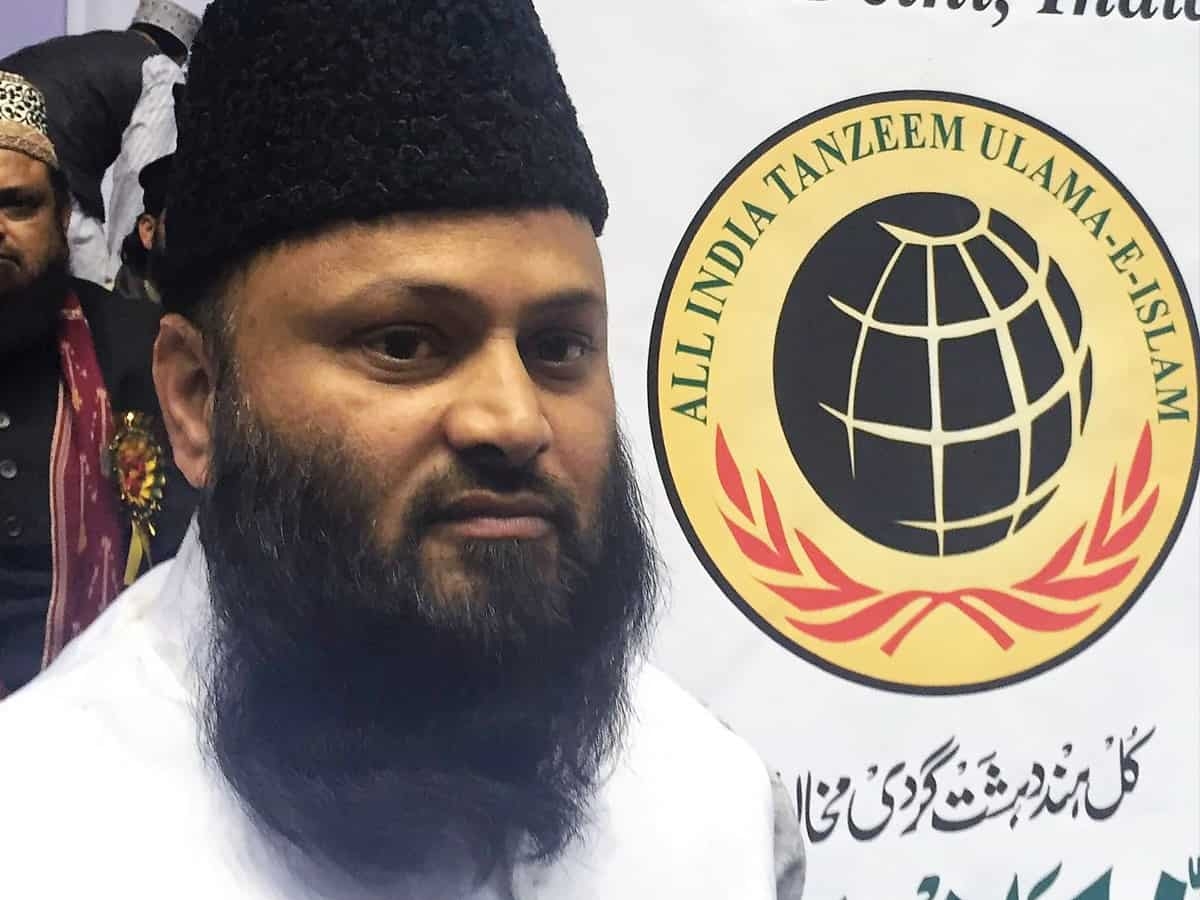 The All India Tanzeem Ulama-e-Islam has decided to present Muslim agenda before the political parties ahead of the Uttar Pradesh Assembly polls.

It has held consultations with top clerics of the state and deliberations are on to finalise the draft agenda before handing it over to the political parties. Assembly elections in five states are due early next year and UP has the major chunk of Muslim population among the states going to polls.

Shahabuddin Razvi, the General Secretary of organisation, which is related to Dargah Ala Hazrat, said: "The issues related to minority especially Muslims have taken a backseat as each party wants to tap the majority votes and for this they are ignoring a large chunk of the population so the Tanzeem will put forth our agenda ahead of polls."

For this, a committee has been formed which is discussing the ground issues with leading community leaders and also has asked the public for their feedback and suggestions.

The All India Tanzeem Ulama-e-Islam, is the same organisation which has launched a 'Muttahida Hindustan' or 'One India' movement in the subcontinent. Maulana Shahbuddin Razvi had said that they want India of old time like the way it was in 1658 AD. He was endorsed by other prominent Muslim persons on the dias.

The Muslim body, which claims to be the prominent organisation of the Barelvi sect, is also working on social reforms of the community and trying to eradicate social evils from the Muslim society.

He had said if Germany can unite, why not the Indian subcontinent, especially given the common culture that exists in the region. It will make India a strong country and we are trying to motivate people on this."

The Tanzeem agenda is similar to the Rashtriya Swayamsevak Sangh (RSS) as its chief Mohan Bhagwat had on November 26 said that the country had witnessed a major stumble at the time of partition which cannot be forgotten, and thus will not be repeated again.