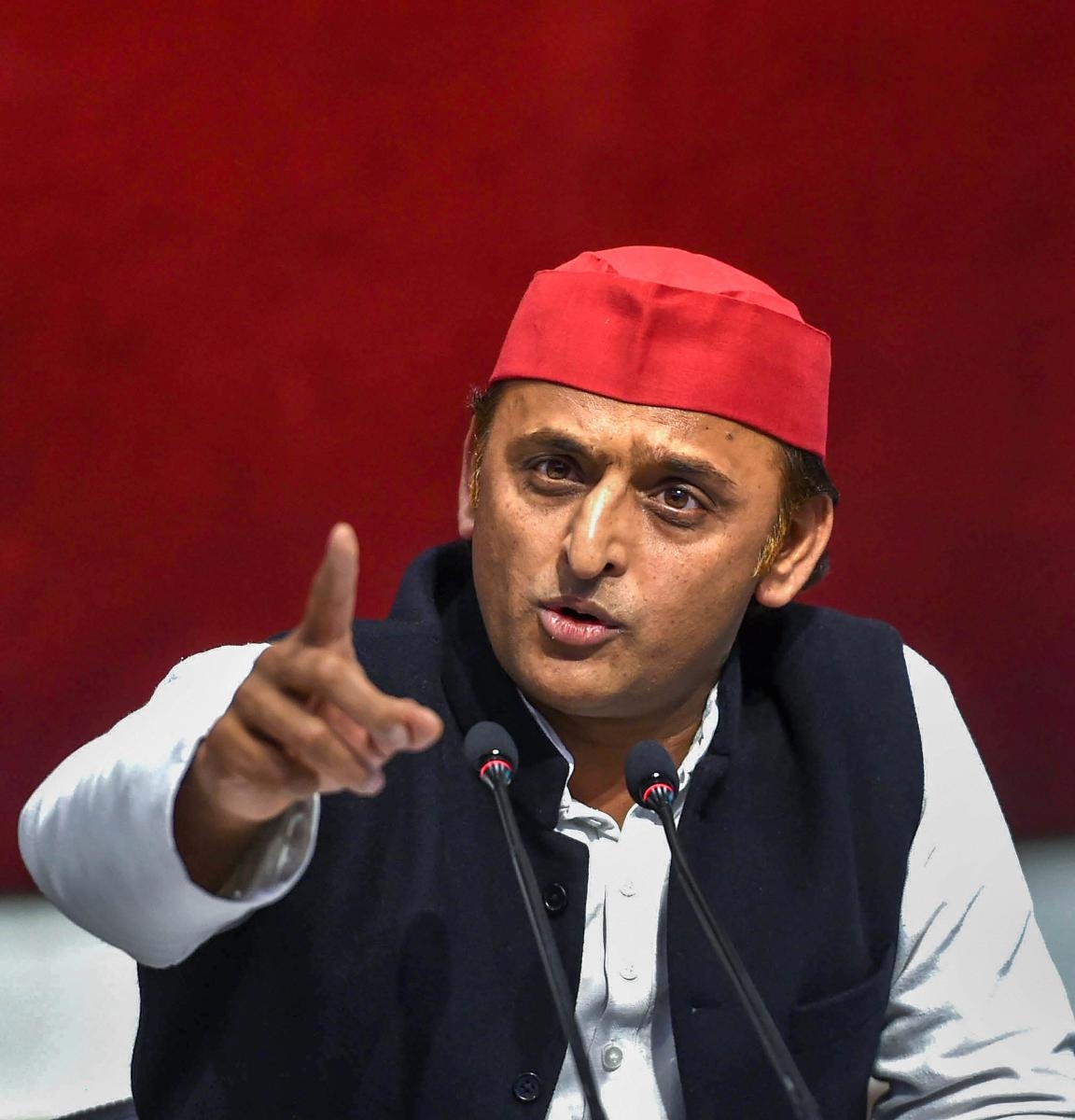 "It was Iron Man Sardar Vallabhbhai Patel who imposed a ban on an ideology," Akhilesh Yadav said, in a veiled allusion to the RSS.

Reacting to the outburst, BJP spokesperson Rakesh Tripathi said, "Mulayam Singh ji will also hold his head after hearing this from Akhilesh Yadav, who has studied in Australia. The country considers Muhammad Ali Jinnah as the villain of the partition. Calling Jinnah the hero of freedom struggle is the politics of Muslim appeasement." 'Congress is BJP and BJP is Congress, there is no difference between them': Samajwadi Party chief...