While Air India is continiously engaged in evacuating Indian citizens from the highly tensed Afghanistan, Indian envoy Rudrendra Tandon on Tuesday said that the Air India will be will continue operating flights from Kabul as long as the airport there remains functional. The envoy said after he was evacuated with other diplomatic staff from Afghanistan.

Due to the uncertainty created by the Taliban takeover of Afghanistan following the collapse of the Ashraf Ghani government on Sunday, India decided to withdraw the ambassador and all other staff from the mission in Kabul – effectively closing the embassy for the second time since 1996.

On Tuesday, India brought back home the Indian ambassador and its staff at the embassy in Kabul in a military transport aircraft two days after its take over by the Taliban. The C-17 heavy-lift aircraft of the Indian Air Force (IAF) landed at Jamnagar in Gujarat at around 11:15 am en route to the Hindon airbase near the national capital.

Read Also
'I do not regret my decision': Joe Biden speaks about Taliban's takeover of Afghanistan; netizens... 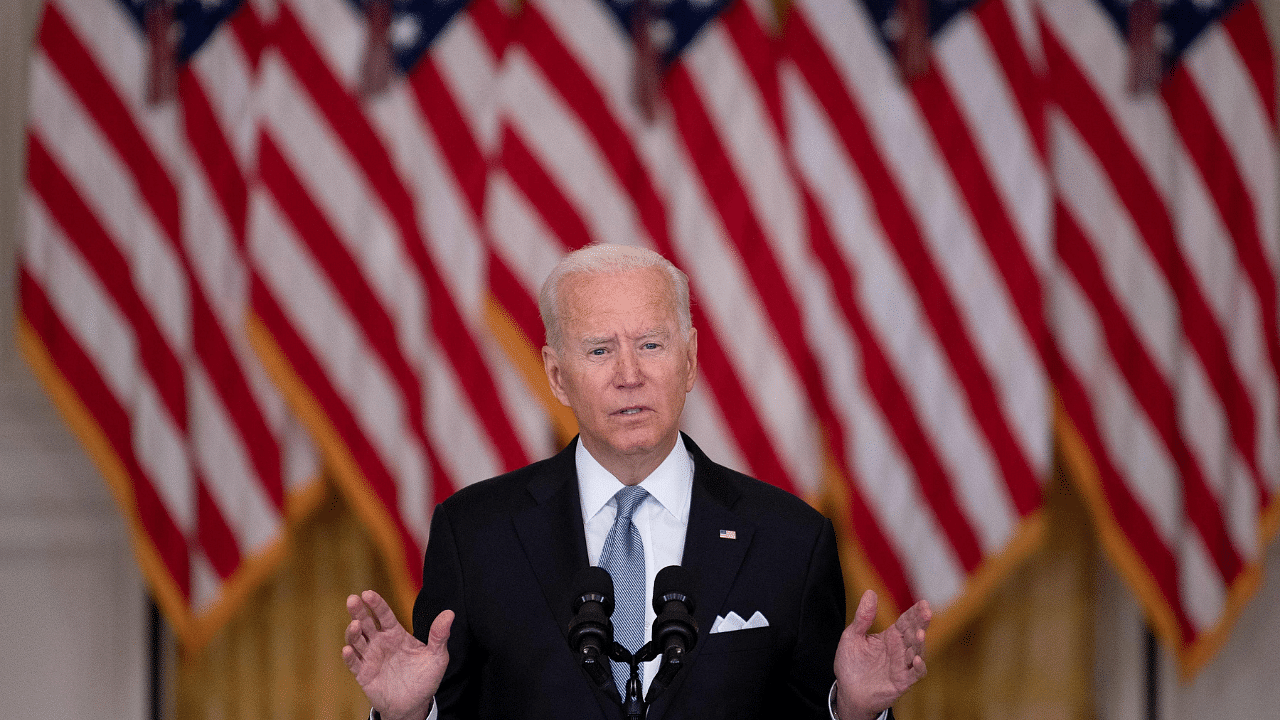 Tandon, who assumed charge as Indian ambassador in Afghanistan in August last year, said the embassy provided assistance and even shelter to many distressed Indians following the fast-changing situation in Kabul.

It is the second evacuation flight. On Monday, another C-17 aircraft had evacuated around 40 people including a number of Indian embassy staff from Kabul before the operations at the airport in the city were suspended.

The two military aircraft flew into Kabul using the Iranian airspace while avoiding the route through the Pakistani airspace, the people cited above said.

The US military had taken control of the security at the airport on Monday after thousands of desperate people converged there in the hope of getting on an evacuation flight and leave the country.