After Punjab, is Rajasthan next? Buzz over Sachin Pilot-Rahul Gandhi meeting mounts 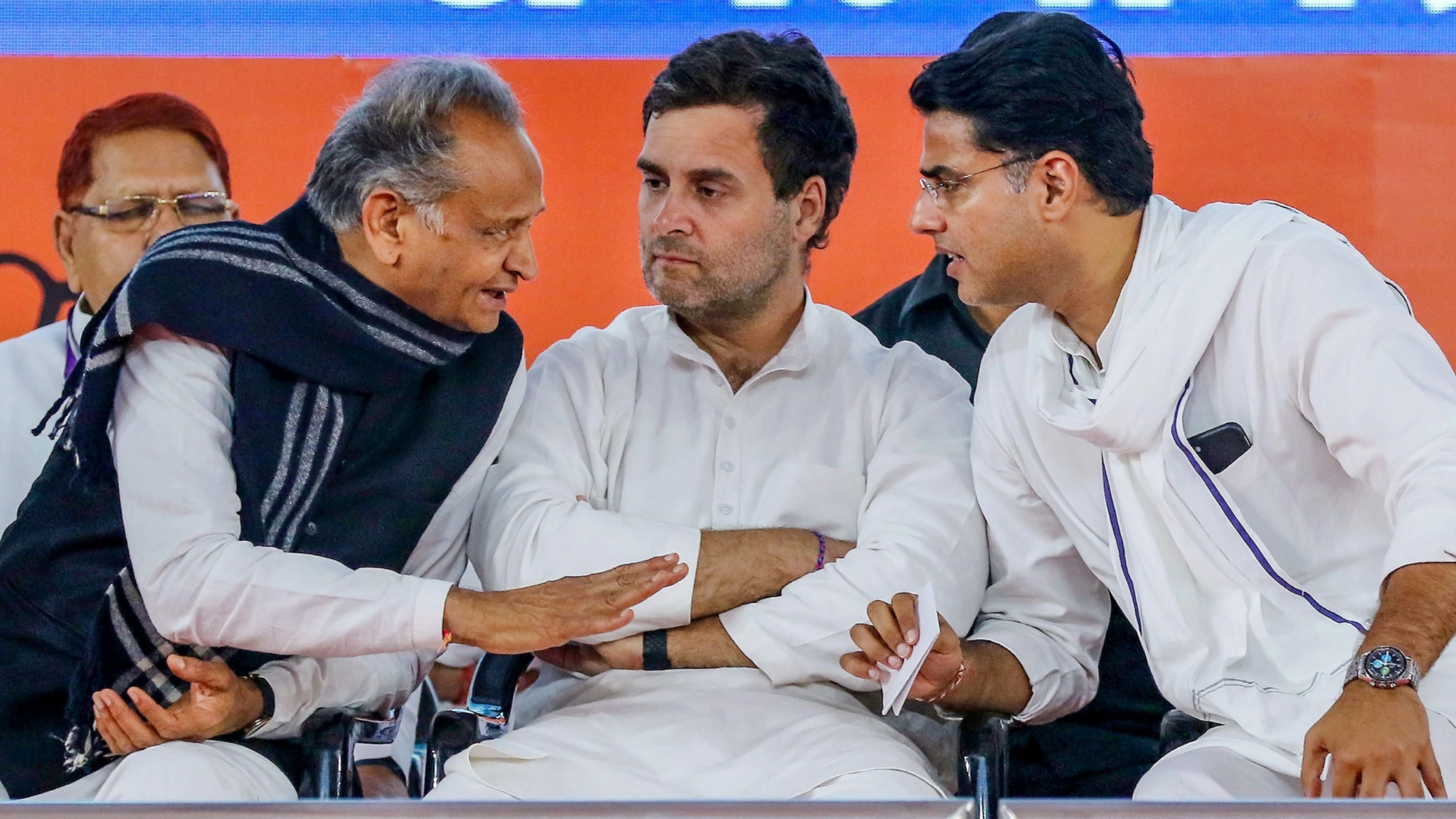 The political developments in Punjab have raised speculation about a major political surgery in Rajasthan Congress in the coming days, though it is being said that it will not be like Punjab but will give a clear message for the future.

There is a buzz of a meeting between Sachin Pilot and Rahul Gandhi on September 17th in Delhi when the Punjab crisis was at its peak and it is believed that now party high command is in the mood to resolve the issue of Rajasthan soon.

The in-charge general secretary of the party Ajai Makan had recently stated that if Ashok Gehlot had not fallen ill they would have undertaken a cabinet expansion and the road map is ready for political appointments and district presidents but on the question of Sachin Pilot he said ‘at the state level, we are discussing all issues but something is given at the AICC level, it is beyond my purview.

The sources in the party said that exercise for all the things which were mentioned by Makan is already done but his statement for Sachin Pilot and a meeting between Rahul Gandhi and Pilot after that may have some connection but we should not expect action like Punjab as Gehlot is much close to Gandhi family then Amarinder Singh.

It is to note that Gehlot was among the first to defend the party high command’s decision on Punjab. In a statement on Sunday Gehlot said ‘I personally feel that Congress president choose the CM candidate from the pool of many who are in the race for the top post. The president even faces resentment from those not chosen for the post. But the same CM called out the high command for replacing him or her. During such moment one should internal voice,’ said Gehlot.

Notably, the internal crisis of Rajasthan Congress is not very different from Punjab and what has happened in Punjab now, Rajasthan has already witnessed a year ago when the then deputy CM Sachin Pilot had done a rebel act with around 17 MLAs of the party and since then the crisis is going on. 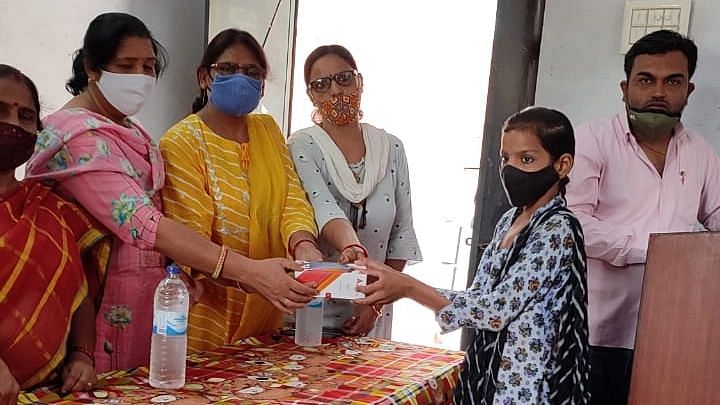