Days after BJP fielding Rajya Sabha member Swapan Dasgupta as its candidate for the upcoming West Bengal Assembly elections, Trinamool Congress (TMC) MP Mahua Moitra on Monday called for his disqualification from the upper house in accordance with the Tenth Schedule of the Constitution of India.

Taking to Twitter, Mahua Moitra wrote: "Swapan Dasgupta is BJP candidate for WB polls. 10th Schedule of Constitution says nominated RS member to be disqualified if he joins any political party AFTER expiry of 6 months from oath. He was sworn in April 2016, remains unallied. Must be disqualified NOW for joining BJP."

In another tweet, Mahua Moitra said that as of today Dasgupta is nominated and not a member of BJP and should thus be disqualified as per the Tenth Schedule. "Following up on my previous tweet - Rajya Sabha website as of today says Swapan Dasgupta is nominated & not formally BJP. If he files nomination as @BJP candidate he should be disqualified according to the Constitution’s 10th Schedule (Para 2 (3))," Moitra tweeted.

According to Para 2 (3) of the 10th Schedule of the Constitution of India, “A nominated member of a House shall be disqualified for being a member of the House if he joins any political party after the expiry of six months from the date on which he takes his seat after complying with the requirements of article 99 or, as the case may be, article 188.”

Meanwhile, responding to this, Dasgupta said that he would respond to the TMC’s charge “appropriately”. "Right now, I am busy with election campaigning. If any letter comes to me from Rajya Sabha, then I will respond to it appropriately,” Dasgupta told the Indian Express.

According to the Rajya Sabha website, Dasgupta was nominated by the President to the upper house in 2016, he is currently listed as a nominated member not affiliated to a party. On March 14, BJP said that it was fielding Dasgupta as a candidate from the Tarakeswar assembly seat in Hooghly district. Voting for the West Bengal assembly elections will be held in eight phases from March 27 to April 29. The results will be announced on May 2. 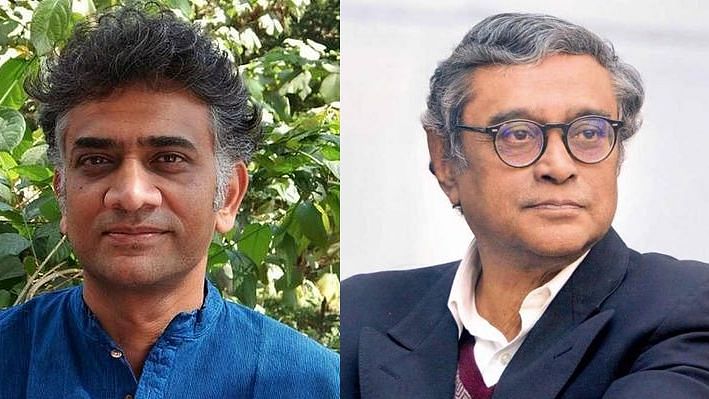