AAP, Congress to go solo in all seats

Run up to UP polls
FPJ Bureau | Agencies 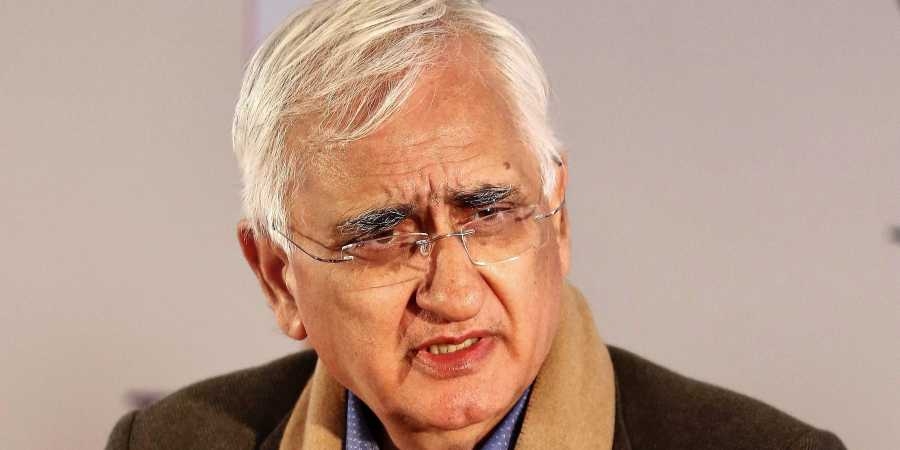 Asserting AAP would contest all the 403 assembly seats in Uttar Pradesh, senior leader Sanjay Singh has said it would be a mistake to consider AAP a minnow as it had emerged “str­on­ger” than the Congress in the recent panchayat polls.

The Arvind Kejriwal-led AAP made it clear it is not in talks with any other party for an alliance in the 2022 poll.

“Our party is stronger than the Congress in the state. While the Congress won 40 seats in panchayat polls, we scored victory in 83 panchayats. AAP got over 40 lakh vo­tes, where 1,600 party candidates contested,” Singh, who is AAP’s UP incharge, said.

Meanwhile, former union minister Salman Khurshid said the Congress would not form alliance with any party.

He said the poll would be fought under the leadership of Priyanka Gandhi but the face for the CM candidate was unclear as of now. “The party will not form alliance with any party. We will contest the elections with firm belief. Party workers will go to each constituency to know the problems being faced by the local people...” he said, adding the Congress would field candidates for all the 403 seats.

With the upcoming poll being UP’s first since the verdict in the Babri Masjid case, political parties have thrown hints the battle will pivot around the issue and have used Ayodhya as a launch pad of sorts for their campaign.

The SC’s Nov 6, 2019 verdict paving the way for the construction of the Ram temple at the disputed site has brought the Ayodhya issue back to the centrestage ahead of the crucial poll. Political parties — BJP, SP, BSP — have been using Ayodhya to launch their campaigns as momentum builds for the 2022 poll.

Didi may ally with SP

TMC is looking at allying with SP. A decision is expected in the coming weeks. TMC has already launched its mass contact programme from Pilibhit where farmers had staged a protest on the issue of cane dues.

Delhi CM Arvind Kejriwal was re-elected as the national convener of the Aam Aadmi Party (AAP) for the third time at the national executive meeting of the party on Sunday.

8 Will give Muslims viable option in Delhi like Hyderabad: AIMIM