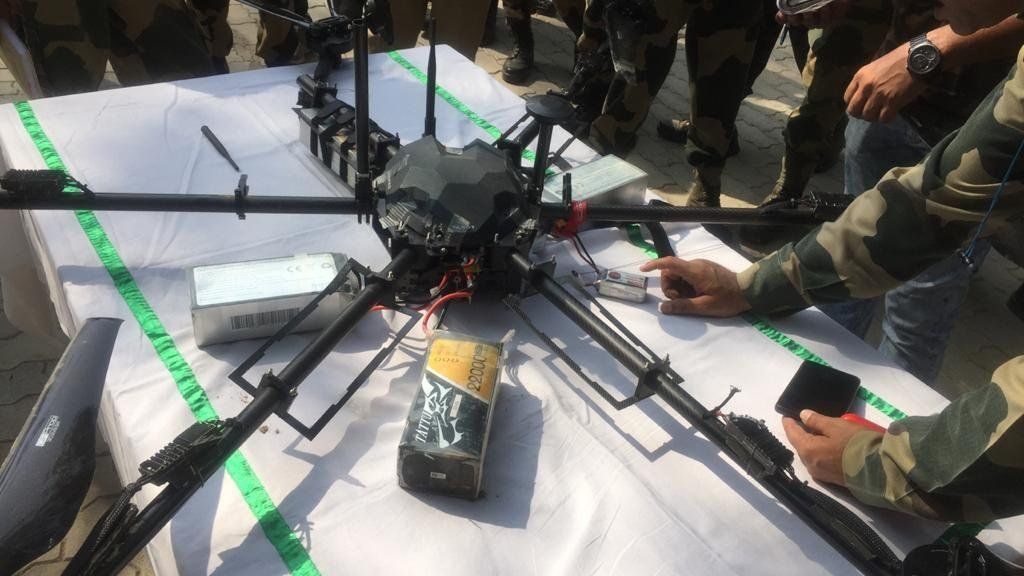 It looks like the India-China face-off isn’t going to end any time soon, with the Xi Jinping-led government in the process of supplying four armed drones to Pakistan, according to Hindustan Times. The same report has also added that India has reached out to the United States about its interest in medium-altitude long-endurance (MALE) armed Predator-B drone.

The China-made drones are supposed to protect the China-Pakistan Economic Belt at Gwadar Port, located in Balochistan

Meanwhile, the US-made drones that India has expressed interest in collects intelligence through surveillance and reconnaissance, and also locates and destroys the target with missiles or laser-guided bombs, the report added.

Recently, an article in The New York Post by China watcher Steven W Mosher praised PM Modi for ‘not being intimidated’ by China. Mosher, author of Bully of Asia: Why China’s Dream is a New Threat to World Order observed that PM Modi has not only banned Chinese apps like TikTok but also moved troops to the Himalayan border.

PM Modi also upped the ante by first visiting Leh to bolster the troops and then sending out messages on Buddha Purnima.

As the world fights extraordinary challenges, their lasting solutions can come from the ideals of Lord Buddha, Prime Minister Narendra Modi said on Saturday.

Addressing the Dhamma Chakra Day event, the prime minister said the eight-fold path of Lord Buddha shows the way towards the well-being of many societies and nations.

It highlights the importance of compassion and kindness, he said adding that the teachings of Lord Buddha celebrate simplicity both in thought and action.