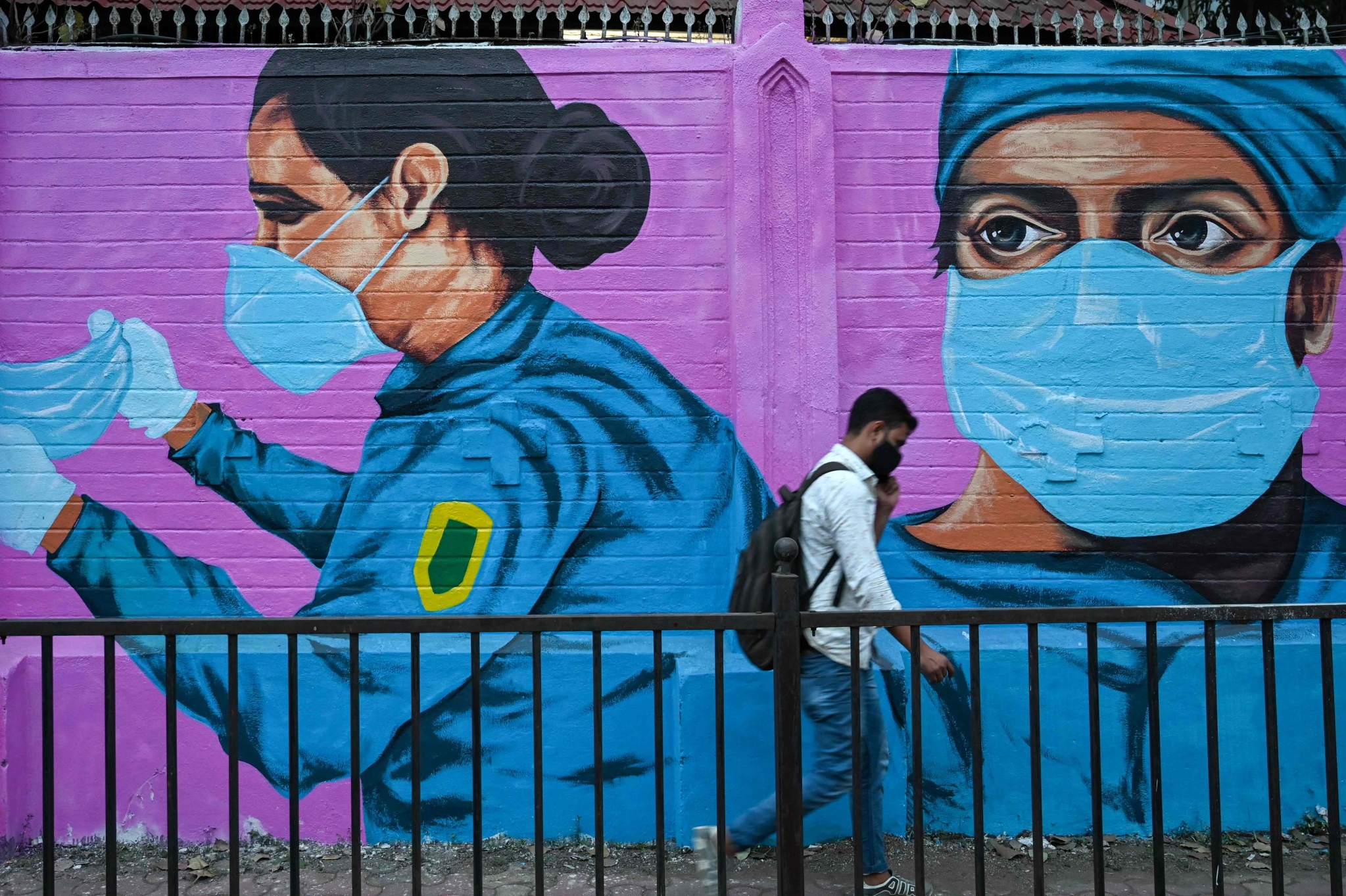 A total of nine persons have tested positive for the new variant of coronavirus 'Omicron' in Rajasthan, confirmed State Health Secretary Vaibhav Galriya. With this, the country's tally has jumped to 21.

Four of them had returned from South Africa and two of them are children aged 7 and 12, whereas 5 others were in contact with the family.

Galriya said, "The department had already got the family from South Africa admitted to Rajasthan University of Health Sciences, Jaipur (RUHS). Five other people who came in contact with him have also been found infected. They are being admitted to RUHS."

He said, "A family of Ajitgarh in Sikar district had also come in contact with the family. The department also traced all those eight people in Sikar. All of them have been found corona negative. All the people who came in contact are being sampled after doing contact tracing on a large scale."

Galriya said the department has been fully active since the arrival of the family from South Africa in Jaipur and their monitoring was being done continuously. "Intensive contact tracing is being done by the department and treatment will be started after identifying all the people who came in contact," he added.

Earlier in the day, seven persons from Pune district tested positive for the Omicron variant of coronavirus, the Maharashtra Public Health Department said in a notification on Sunday evening.

They include a woman who came from Nigeria along with her two daughters to meet her brother Pimpri Chinchwad, the notification said. Her brother and his two daughters have also tested positive for the variant, it added.

Another case is of a man from Pune who returned from Finland in the last week of November, the notification said. The total number of confirmed Omicron cases in Maharashtra has gone up to eight, it added.

Also, a 37-year-old man who arrived in Delhi from Tanzania tested positive for Omicron on Sunday Omicron threat in India: List of cities that have reported cases of new COVID-19 variant so far