The RPF guerrillas were immediately taken to an undisclosed location by the police and are being interrogated by the senior officials.
IANS A police official, who spoke on the condition of anonymity, revealed that a special flight carrying the five Manipur-based RPF militants landed at the Imphal airport on Wednesday morning and the extremists were subsequently handed to the state police.

The RPF guerrillas were immediately taken to an undisclosed location by the police and are being interrogated by the senior officials. Police are yet to confirm whether these rebels were involved in any incident.

Sources said that the five RPF cadre, led by their leader Devani, were provided medical treatment in a Myanmar hospital for some ailments after they were nabbed by the Myanmar military at Monywa in Sagaing region of northwestern Myanmar in August last year.

On November 13, in a deadliest joint terror attack by the PLA and the Manipur Naga Peoples's Front, Colonel Viplav Tripathi and four jawans of the Assam Rifles were gunned down in Churachandpur district bordering Myanmar. Colonel Tripathi's wife and 9-year-old son were also killed in the attack. 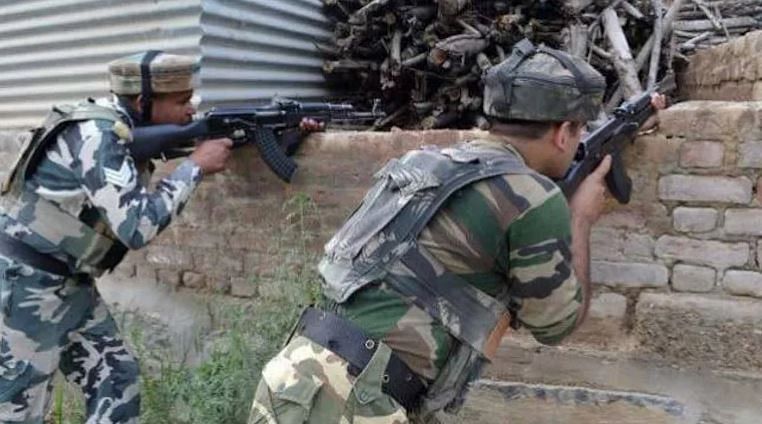 Unidentified militant killed in encounter in Jammu and Kashmir's Pulwama