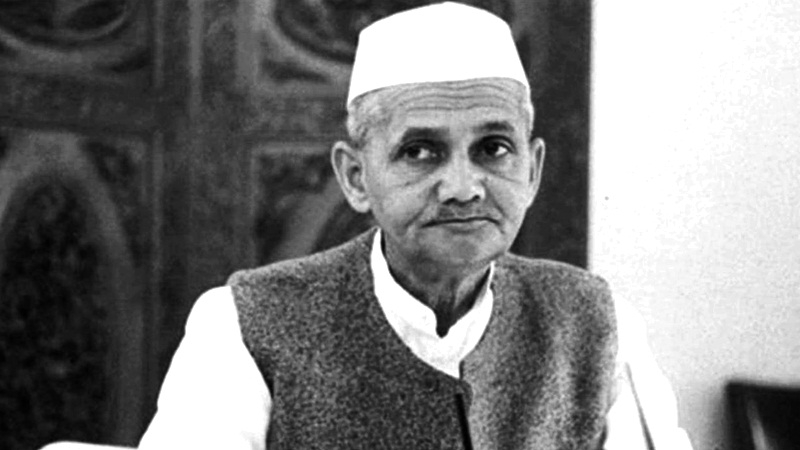 It’s been over five decades India lost its beloved Prime Minister Lal Bahadur Shastri but the mystery surrounding his death is still not resolved. On January 10, 1966, after the Indo-Pak war in 1965, Shastriji visited Tashkent to sign a peace agreement with Pakistani President Ayub Khan. But hours after the meeting he was found dead mysteriously. Reportedly he died of a cardiac arrest but the circumstances seemed extremely suspicious.

His family members noted that his face and body had some unnatural blue and white spots and there were cut marks on his abdomen and back of his neck. The Raj Narain Inquiry could not come up with any valid conclusions. Parliament’s library does not have any records of the inquiry stored. Regardless of the reason behind the death, why the reports are missing or destroyed remains a question.

Shastriji’s body had blue and white spots and there were cut marks on his abdomen and back of his neck. His family claimed that the blue colour was due to poisoning. Also, if the post-mortem was not conducted then why were the cut marks there? His personal doctor RN Chugh claimed that he was in perfect health and had no sign of heart trouble. However, in 2009, Indian government claimed it did have a medical investigation conducted by Shastriji’s doctor and some Russian doctors. 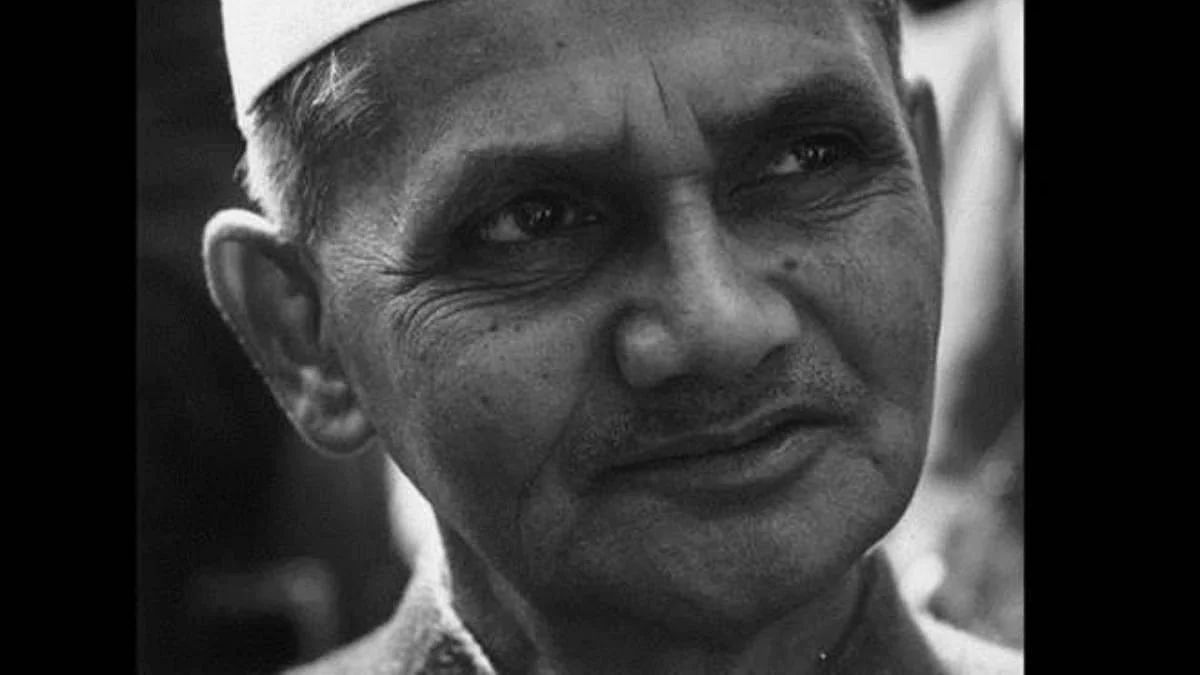 In an interview with Journalist Gregory Douglas, Robert Crowley, Central Intelligence Agency (CIA) agent confirmed that CIA is behind the death of Lal Bahadur Shastri and even Dr Homi Bhabha. As the US seemed threatened by India emerging as a reformed state and also to put an end to Indo-Russian dominance in the nuclear front.

Anuj Dhar, the author of CIA’s Eye on South Asia, filed an RTI pertaining to Lal Bahadur Shastri’s death. Replying to the RTI, the PMO responded that there was a single classified document available which could not be declassified as it could affect foreign relations. 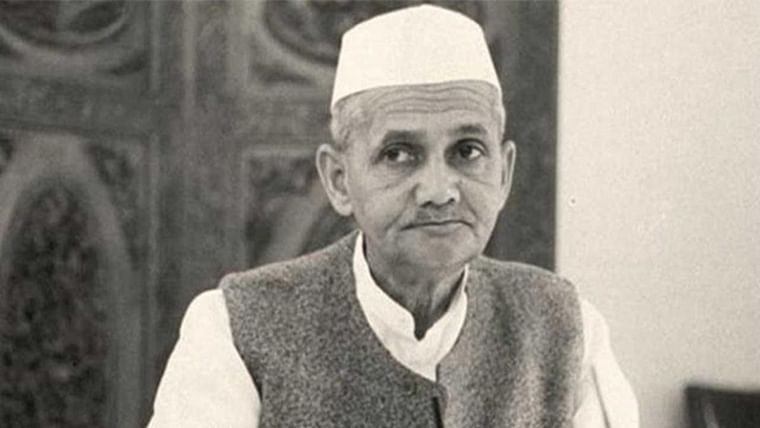