In the summers this year, the peak daily electricity demand of UP was 21,000 megawatt which has now reduced to 14-15,000 megawatt
Rashmi Sharma Amidst the shower of poll gifts, sops and rebates, the Yogi Aditiyanath government in Uttar Pradesh has decided to provide uninterrupted power supply to all in the state.

Ahead of UP Assembly polls, all the villages and cities in the state would get a 24-hour electricity supply. The regime of uninterrupted power supply is likely to begin from January and continue till March 2022.

The UP Assembly polls would be held between February-March in 2022 and the run for it has already begun. As per the plans of the Yogi Government, the villages in UP would get 24 hours of electricity instead of the present supply of 18 hours. The power cut in all villages, Tehsil and cities would be stopped from January onwards for three months. To maintain an uninterrupted power supply the UP government would make an additional purchase of electricity.

According to the officials of UP Power Corporation Limited (UPPCL), with the beginning of winters, the demand for electricity has gone drastically down and it will reduce further in the coming two months.

The UUPCL had to purchase electricity at very high rates in monsoon this year when there was increased demand and an improper supply of coal for the thermal generation units of the state.

According to the officials of the energy department of UP, the generation of the state-owned power plant is good at present and additional electricity is available on the national grid.

Besides, the rates of electricity in the energy exchange used to be on the lower side during winters. Thus, there would not be much burden on the state exchequer in providing 24 hours electricity for the coming three months. 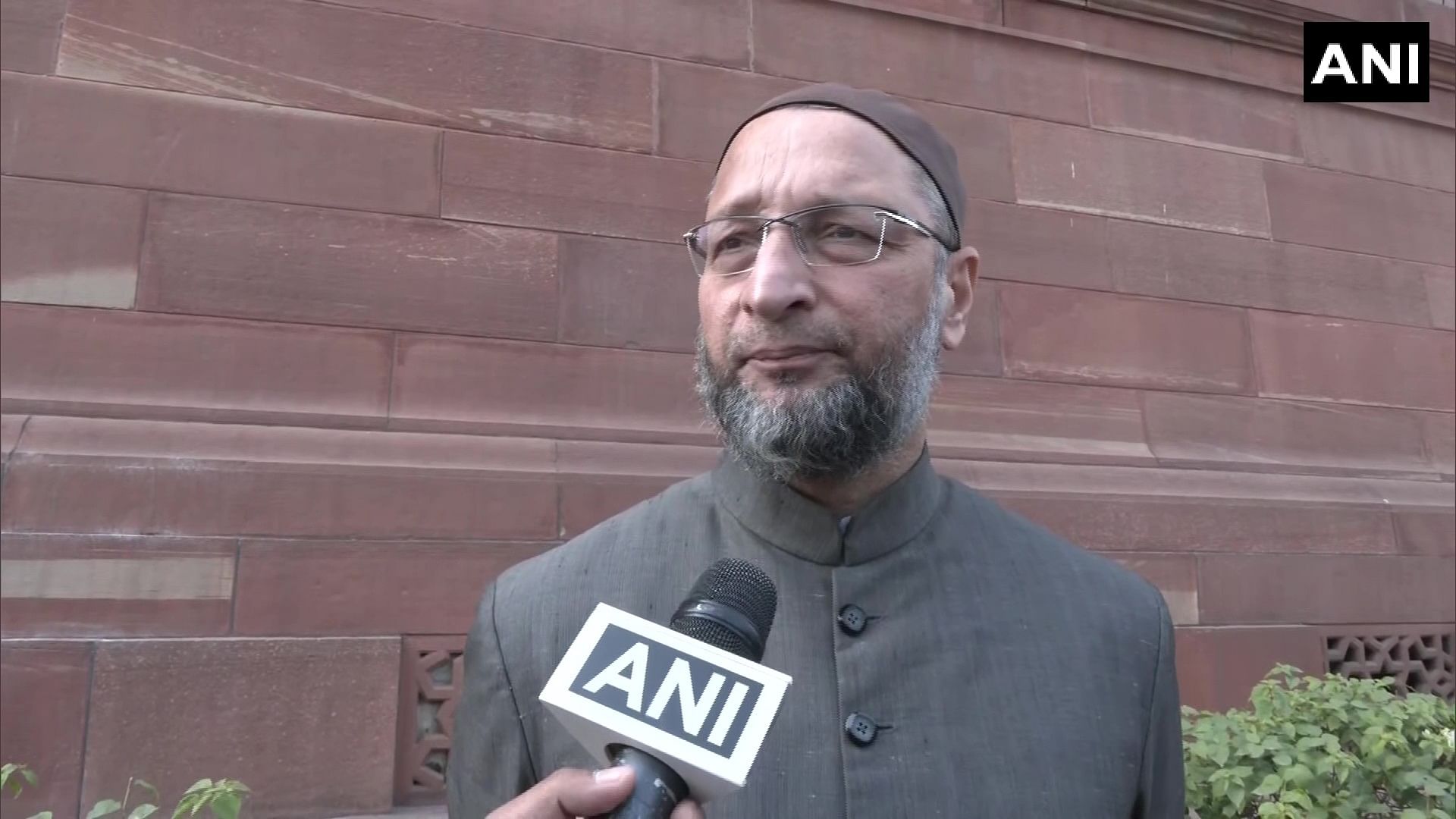