10-party delegation from Bihar to meet PM Narendra Modi today to demand caste census: Here's all you need to know 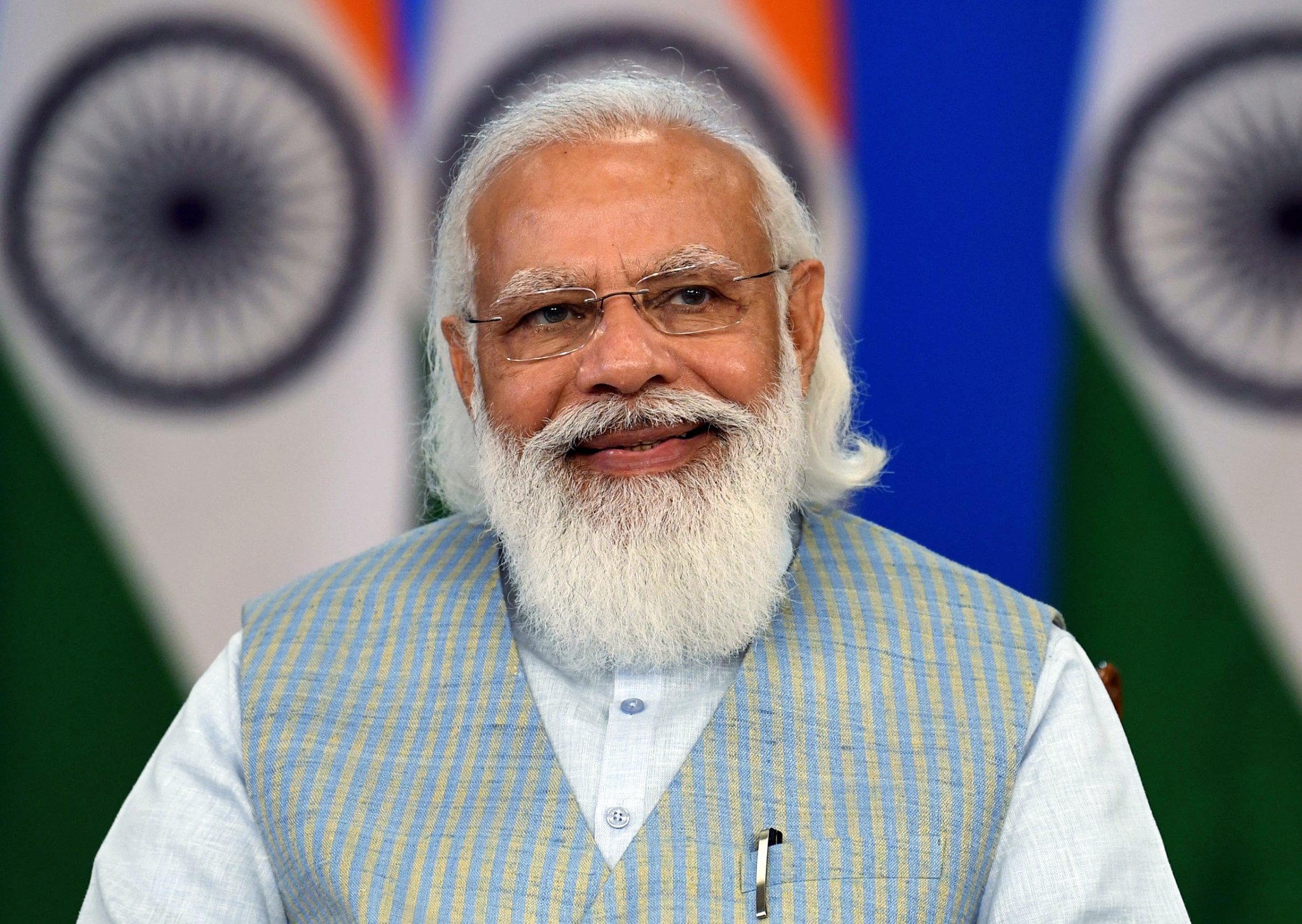 A delegation of leaders from 10 political parties including Bihar Chief Minister Nitish Kumar and Leader of Opposition in Bihar Legislative Assembly, Tejashwi Yadav is scheduled to meet Prime Minister Narendra Modi to demand a caste-based census at 11:00 am on Monday.

"Caste-based Census would be not just for Bihar, people in the whole country will benefit from this," Janata Dal (United) supremo said, who arrived in the national capital on Sunday.

RJD leader Tejashwi Yadav also wrote a letter to Prime Minister Narendra Modi regarding the demand for a caste-based census.

"The demand of the caste census is not just the demand from Bihar but other states also. The opposition parties in Bihar also wanted to meet the Prime Minister with us. We had written a letter to the Prime Minister regarding this,"Bihar chief minister had earlier said.

"We want a caste-based Census and it is our long-standing demand. A caste-based Census will help all castes to get their exact numbers so that policies can be made accordingly. Caste census is in the interest of all. It is for the benefit of the country. It is the job of the central government to take a decision regarding the caste census. It is not a political issue but a social one," Nitish Kumar had said.

Kumar, meanwhile, has stated that if Centre does not agree then "Bihar will proceed to conduct a caste-based census." The debate on the Constitution (One Hundred and Twenty-Seventh Amendment) Bill, 2021 during the recently concluded Monsoon Session of the Parliament saw wide participation with many opposition members raising demands for caste-based census and removing the 50 per cent ceiling on the reservation.

The demand for the caste-based census was also made by the Samajwadi Party leader Akhilesh Yadav and several other opposition members. Some BJP allies have also made a similar demand.

The VP Singh government at the Centre implemented the Mandal Commission recommendation of providing reservation for the OBCs in 1990.

Former Uttar Pradesh Chief Minister Akhilesh Yadav and Janata Dal-United's Rajiv Ranjan Singh `Lalan' have been making consistent demands for caste census so as to bring out the population of different groups.

"If we do not get to know how many of us are there, what is the use (of the census)," he added.

Rajiv Ranjan Singh, whose party JD-U is an ally of BJP in the National Democratic Alliance (NDA), also made a strong pitch for the caste census.

He said the government will be able to translate its slogan of 'sabka saath, sabka vikas, sabka vishvas' into reality if it knows who is standing in the last queue of development.

He said if one were to go by the claims made by various communities about their population, the total population of the country should be three times the present number.

"It should get clear and we should know the actual situation. If the government knows what is the population of each caste, it will help in making policies," Rajiv Ranjan Singh had said.

The JD-U leader said that the last caste census was held in 1931 and Mandal Commission also used that data for its recommendations.

What is the issue?

With caste-based data, the political parties make their own estimates in states for Lok Sabha and Assembly seats during elections. However, the Central government has so far refused to accede to the demand.

On July 20, in a written reply to a question in Lok Sabha, Minister of State for Home Affairs Nityanand Rai had said: "The Government of India has decided as a matter of policy not to enumerate caste-wise populations other than SCs and STs in the census."

"The Office of the Registrar General, India had provided logistics and technical support in conducting the SECC-2011. The raw caste data has been provided to the Ministry of Social Justice and Empowerment (MoSJE) for the classification and categorization of the data. As informed by MoSJE, there is no proposal to release the caste data at this stage," the Home Ministry had said.