Watch: Will Smith spotted in Mumbai days after controversial slap incident at the Oscars 2022

The actor is reportedly here to meet spiritual guru Sadhguru.

Days after the controversial slap row at the Oscars 2022 event became the talk of the town, Hollywood actor Will Smith arrived in India on Saturday.

The actor was seen landing at the Kalina private airport in Mumbai. According to a report in India Today, Smith is here for a 'secret spiritual meeting'.

It states that the actor will probably meet spiritual guru Sadhguru, with whom he has been associated for quite some time now.

Earlier too, Smith had spoken of being close to Sadhguru and had even hosted the latter at his residence. They had also shot a video of their meeting, which was all about life, spirituality and laughter.

Meanwhile, this also happens to be Will Smith's first appearance since the infamous slap incident at the Oscars 2022 ceremony.

The controversy erupted after Chris Rock, who was on stage to present an award, joked about Jada-Pinkett Smith being in 'G.I. Jane' because of her shaved bald head. 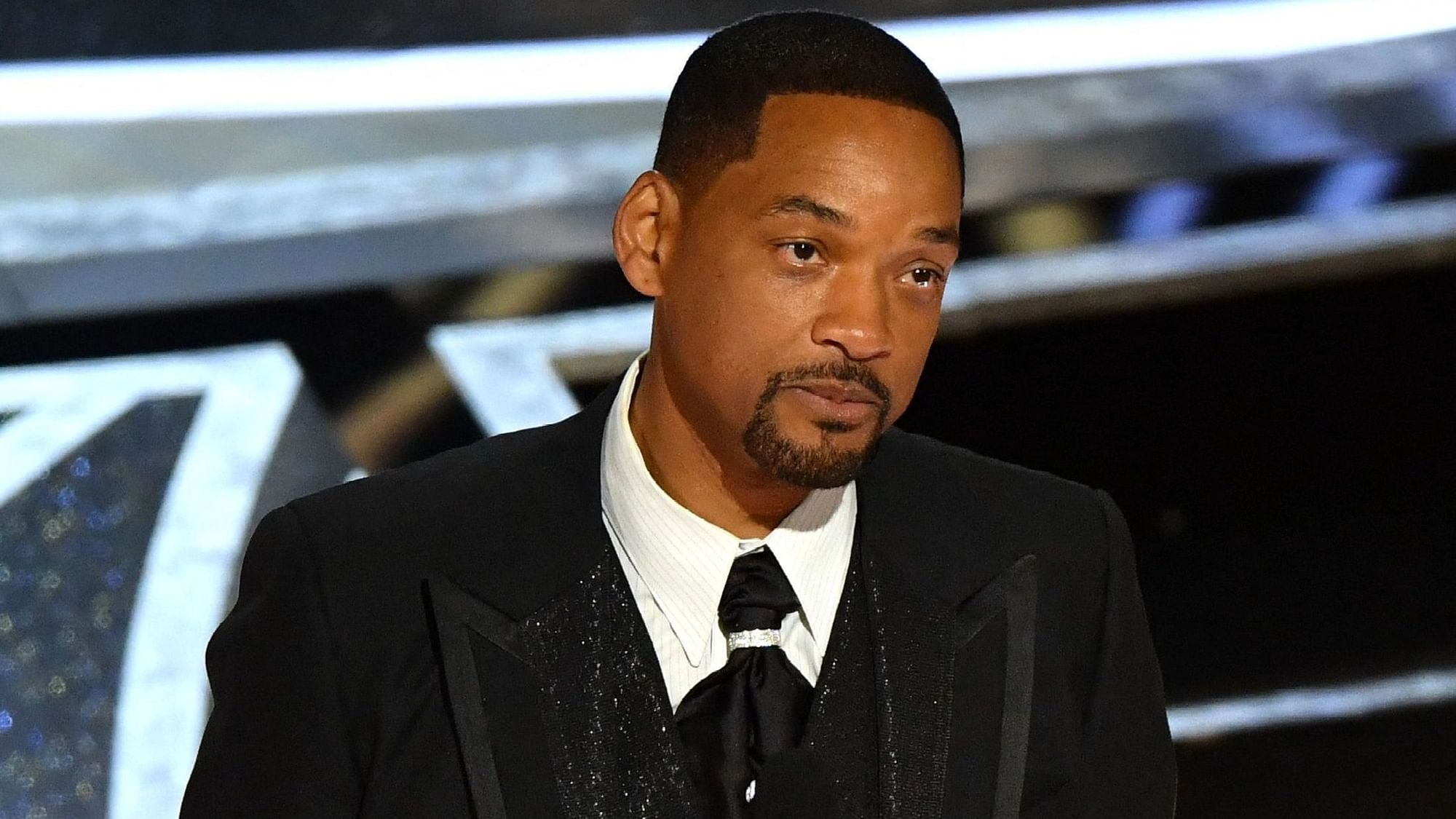 Initially, Smith was seen laughing but Jada was spotted rolling her eyes and clearly looked affected by the joke. Smith then walked up on the stage and punched Chris, leaving him stunned.

Smith also yelled, "Keep my wife's name out of your f***ing mouth".

However, Smith later issued an apology to Rock stating that he was "way out of line and wrong". He also resigned from the Academy of Motion Picture Arts and Sciences.

The Academy has now banned Smith from attending the Oscars or any other Academy event for the next 10 years.

Oscars 2022 slap row: Will Smith REACTS after Academy bans him for 10 years
Advertisement