His diagnosis came a day after attending the Tony Awards, for which he was nominated for his role in 'The Music Man'

Washington [US]: Actor Hugh Jackman has tested positive for COVID-19 for the second time. The actor is set to miss the performances in 'The Music Man' with actor Max Clayton scheduled to perform as the standby.

Clayton will perform the role of Professor Harold Hill alongside Sutton Foster, in all performances of Meredith Willson's musical comedy from June 14-21, as per The Hollywood Reporter.

Producer Kate Horton in a statement said, "Once again, standbys and understudies save the day and, in this case, it's Max Clayton to the rescue." "We're excited to see him perform alongside the wonderful Sutton Foster and we wish Hugh a speedy recovery," she added.

Taking to Instagram, Jackman shared a video where he said, "I've frustratingly tested positive for Covid. Again. My standby, the amazingly talented @maxmclayton will step in for me. What's most annoying is I don't get to see him perform! I've said it before, and will say it a million times more ... Maxi and all the standbys, swings and understudies around the world, you are the true heroes of theater. You give life to the saying "the show must go on."

His diagnosis came a day after attending the Tony Awards, for which he was nominated for his role in 'The Music Man.' As per The Hollywood Reporter, Jackman first tested positive in December 2021, just days after Foster also missed performances of The Music Man due to a breakthrough case. At the time, Jackman described his symptoms as 'like a cold,' with 'a scratchy throat and a bit of a runny nose.' A number of performances were cancelled before the actor returned to the stage. 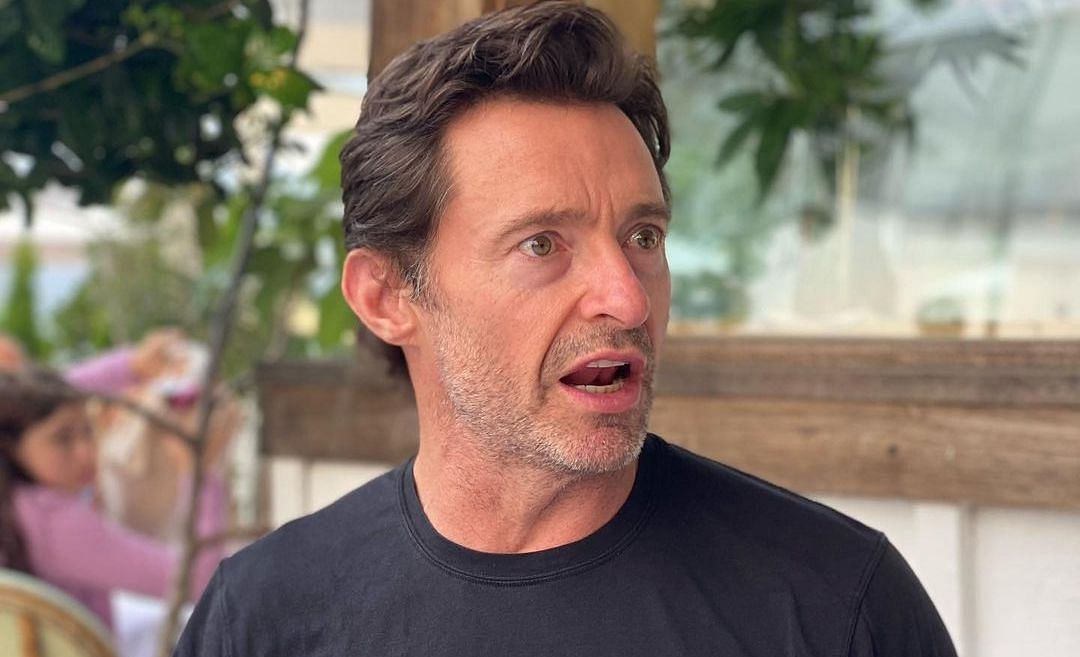