'The Music Man' has cancelled performances through the end of the year on Broadway after Jackman tested positive.
Asian News International 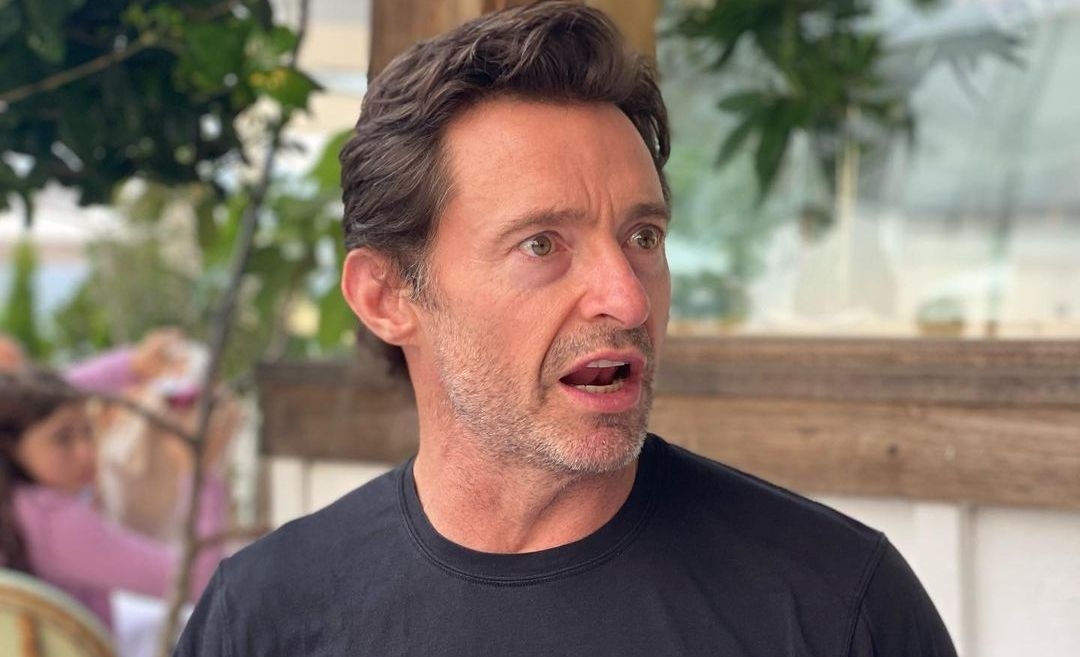 Washington [US]: Hollywood star Hugh Jackman announced on Tuesday that he has tested positive for COVID-19.

According to The Hollywood Reporter, 'The Music Man' has cancelled performances through the end of the year on Broadway after Jackman tested positive.

"I just wanted you to hear from me that I tested positive this morning for COVID. My symptoms are like a cold -- I have a scratchy throat and a bit of a runny nose," the actor said in a clip.

"But I'm fine and I'm just going to do everything I can to get better ASAP and as soon as I'm cleared I'll be back on stage heading to River City," he added.

The musical announced on Tuesday on its Twitter handle that all performances are cancelled through January 1, with 'The Music Man' company expected to return to the stage at the Winter Garden Theater on January 2.

Tickets for the production's holiday season shows will be refunded. The highly anticipated revival, which was expected to open in September 2020 before the pandemic shut Broadway down for months, began previews on Monday, December 20, but had to cancel its December 25 performance and December 26 matinee citing COVID breakthrough cases.

The news of 'The Music Man' extended show cancellations comes days after Jackman's co-star Sutton Foster confirmed she had tested positive for COVID-19 on Christmas Eve in her own Instagram story shared on Friday, after missing a preview performance on Thursday, December 23.

At the time, both of the Broadway show's stars celebrated the company's understudies and swings who helped the show go on despite Foster's positive COVID test.

On Christmas, the Jackman-led show joined a growing number of Broadway productions that shut down during the holiday week, with some like Broadway's 'SIX' extending their show cancellations through the end of the year. 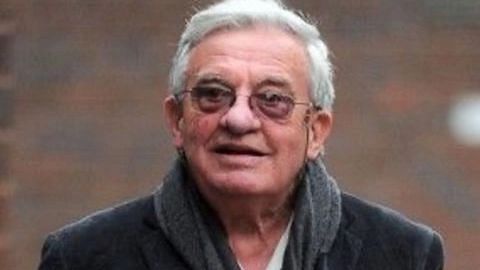