HomeHealthWorld Health Organisation: Monkeypox risk is higher in kids under 8

World Health Organisation: Monkeypox risk is higher in kids under 8

As of August, nearly 47,000 laboratory-confirmed cases of monkeypox were reported worldwide

Few children are affected by monkeypox so far but risks are higher in children aged 8 or younger, according to the study published in The Pediatric Infectious Disease Journal.

Despite the low reported rates in children so far, there are special concerns about complications and other serious outcomes of monkeypox in children.

"Children are reported to have an increased hospitalisation rate and increased mortality, even in high-income countries," said Dr Petra Zimmermann from the University of Fribourg, Switzerland and Nigel Curtis of The University of Melbourne.

Based mainly on data from low-income countries, children under 8 are particularly at higher risk of complications, including potentially serious bacterial infections.

Young children may also be at increased risk of complications related to scratching and spreading the infection to other parts of the body, including the eyes, said researchers.

As of August, nearly 47,000 laboratory-confirmed cases of monkeypox were reported worldwide. Of these, just 211 were in children and adolescents under 18 years. In the current outbreak, the monkeypox virus appears to have spread largely by sexual or another close contact. The role of other routes of transmission, including via droplets and contaminated surfaces and objects, remains to be determined. Most patients with monkeypox will recover with supportive care.

However, more specific treatment is necessary for severe cases and high-risk groups - especially children under 8 years and those with underlying skin conditions, the study noted.

Other vulnerable groups include pregnant women, immunocompromised patients, and people with eczema or with monkeypox rash near the mouth, eyes, and genitals. 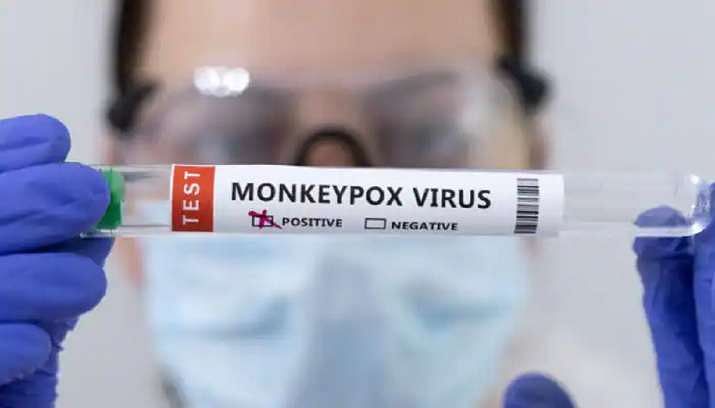 Smallpox vaccination is effective in preventing monkeypox, although the duration of protection is unknown.

For children who have been exposed to monkeypox virus, medications or vaccines to prevent monkeypox have been recommended, again with "very limited data."

Especially since monkeypox can be asymptomatic, the outbreak could become uncontrolled and spread to vulnerable groups, including young children. 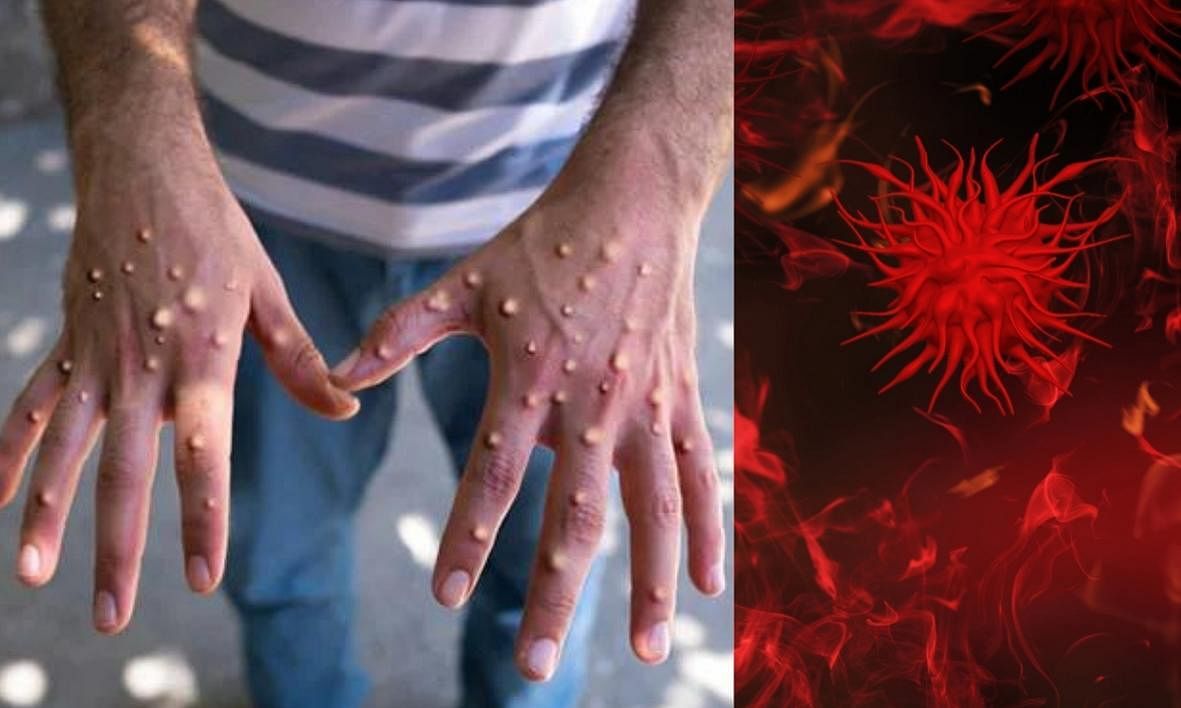