Washington [US]: A daily cup of tea could help you to enjoy better health later in life however if you're not a tea drinker, there are other things you can add to your diet.

The key is flavonoids, which are naturally occurring substances found in many common foods and beverages such as black and green tea, apples, nuts, citrus fruit, berries and more. They have long been known to have many health benefits, however new Edith Cowan University (ECU) research shows they have better effects for us than previously thought.

The Heart Foundation supported a study of 881 elderly women (median age of 80), which found they were far less likely to have extensive build-up of abdominal aortic calcification (AAC) if they consumed a high level of flavonoids in their diet. 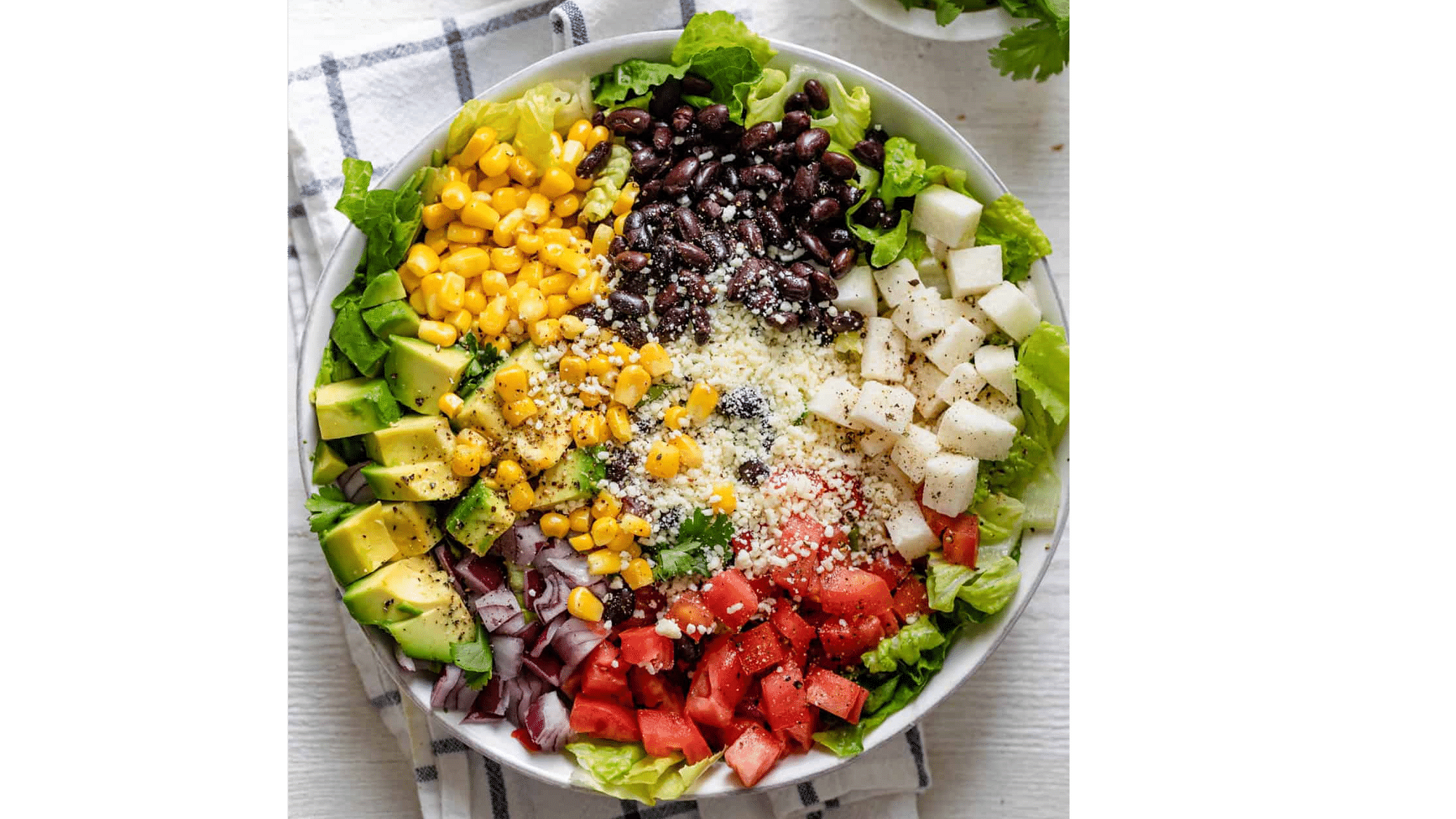 AAC is the calcification of the abdominal aorta which is the largest artery in the body which supplies oxygenated blood from the heart to the abdominal organs and lower limbs and is a predictor of cardiovascular risk such as heart attack and stroke. It has also been found to be a reliable predictor for late-life dementia.

ECU Nutrition and Health Innovation Research Institute researcher and study lead Ben Parmenter said while there were many dietary sources of flavonoids, some had particularly high amounts.

Compared with respondents who didn't drink tea, participants who had two-to-six cups per day had 16-42 per cent less chance of having extensive AAC. However, some other dietary sources of flavonoids such as fruit juice, red wine and chocolate, did not show a significant beneficial association with AAC. "Out of the women who don't drink black tea, higher total non-tea flavonoid intake also appears to protect against extensive calcification of the arteries," Parmenter said.

"This implies flavonoids from sources other than black tea may be protective against AAC when tea is not consumed." Parmenter said this was important as it allows non-tea drinkers to still benefit from flavonoids in their diet.

"In other populations or groups of people, such as young men or people from other countries, black tea might not be the main source of flavonoids," he said.

"AAC is a major predictor of vascular disease events, and this study shows intake of flavonoids, that could protect against AAC, are easily achievable in most people's diets," added Ben Parmenter.

Read Also
Using sanitary pads available in Indian market can cause cancer & infertility as they contain...