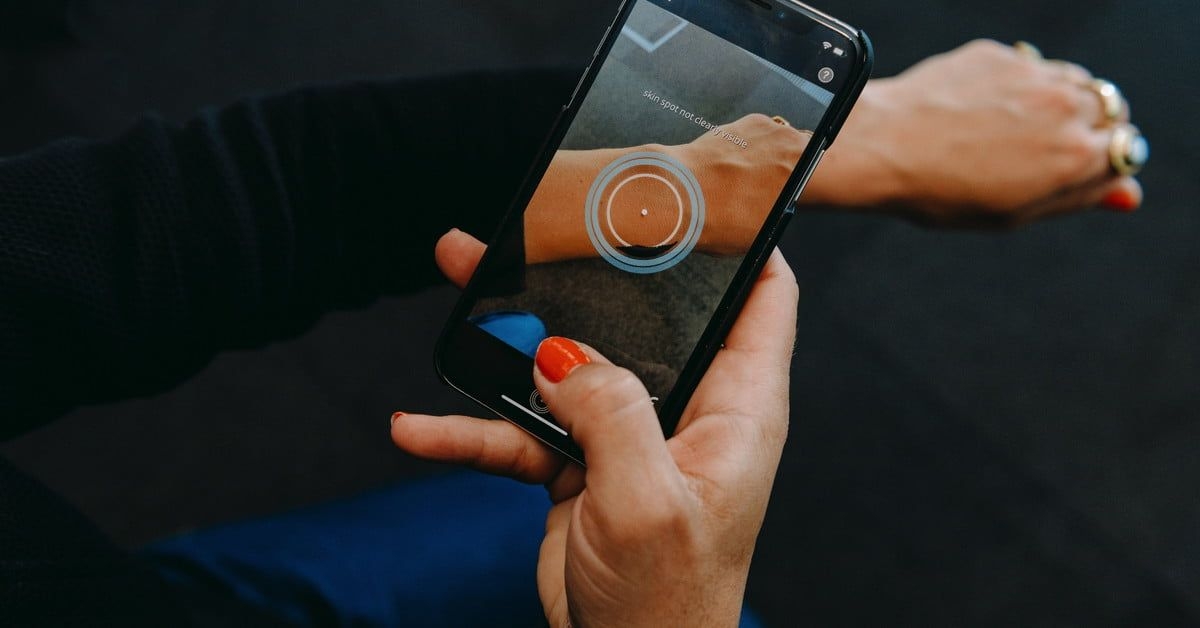 London: Smartphone apps that assess the suspicious moles can't be relied upon to detect all skin cancer cases, researchers have found. Also, the regulatory mechanism for these apps doesn't provide adequate protection to the public, according to a study published in the journal The BMJ. According to the World Health Organisation (WHO), 2-3 million non-melanoma and 132,000 melanoma skin cancer cases occur globally each year.

"Our review found poor and variable performance of algorithm-based smartphone apps. These apps have not yet shown sufficient promise to recommend their use," said study authors from the University of Warwick, the UK.

Apps, using artificial intelligence (AI), offer the possibility of early detection and treatment of suspicious moles. But they could be harmful, particularly if false reassurance caused delay in people seeking medical advice, the researchers said.

In Europe, two apps (SkinVision and SkinScan) are available. They are regulated as class I medical devices (deemed to have low to moderate risk to the user). No apps have the US Food and Drug Administration (FDA) approval. A previous expert review of such apps suggested that there was a high chance of skin cancers being missed.

For the study, the researchers examined the validity and findings of researches, looking at the accuracy of algorithm-based smartphone 'skin' apps. Nine studies that evaluated six different apps were identified. Studies were small and of poor quality. They had problems, like the suspicious moles being chosen by clinicians not the app users, photographs taken by trained researchers on study phones and not by users on their phones, and photographs that could not be evaluated by the apps were excluded. Also, study participants were not tracked to identify cancer cases, missed by the apps. 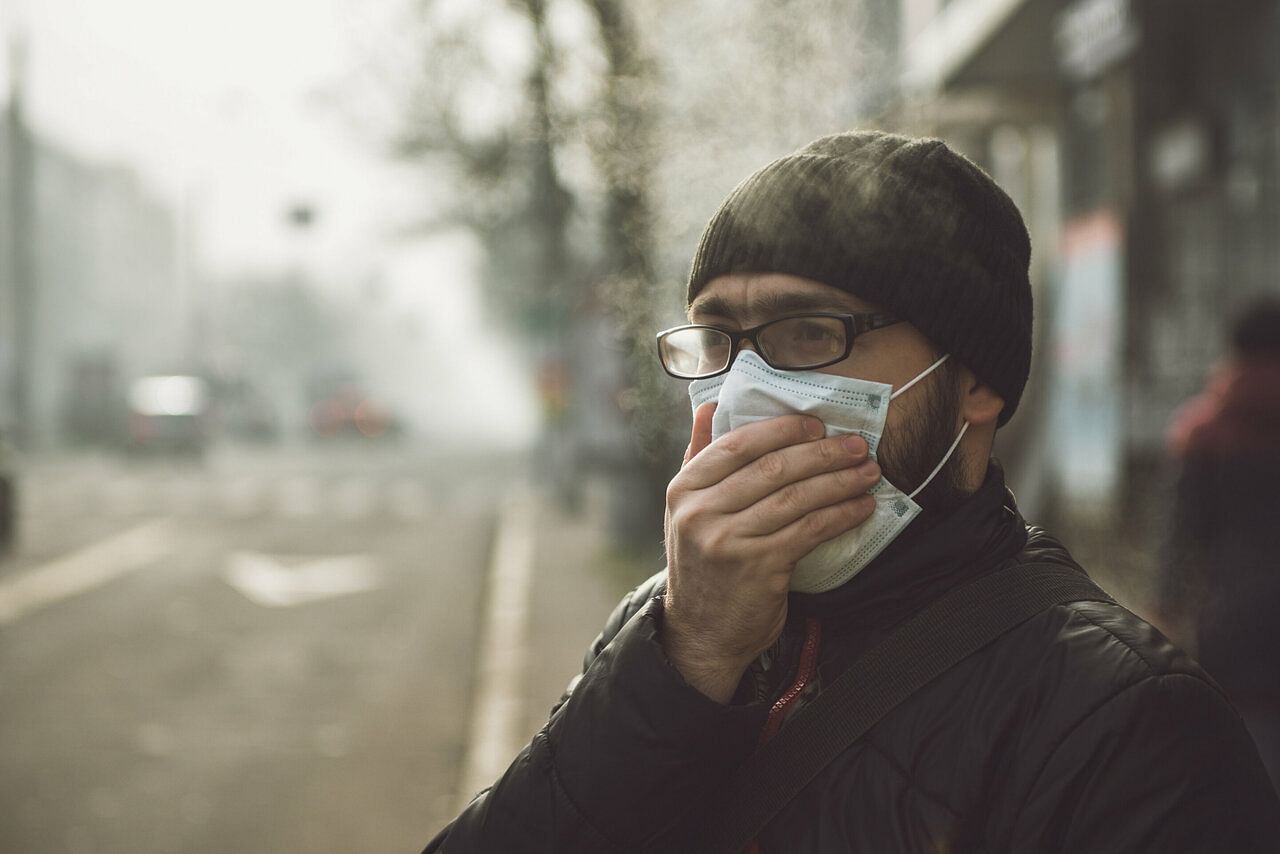