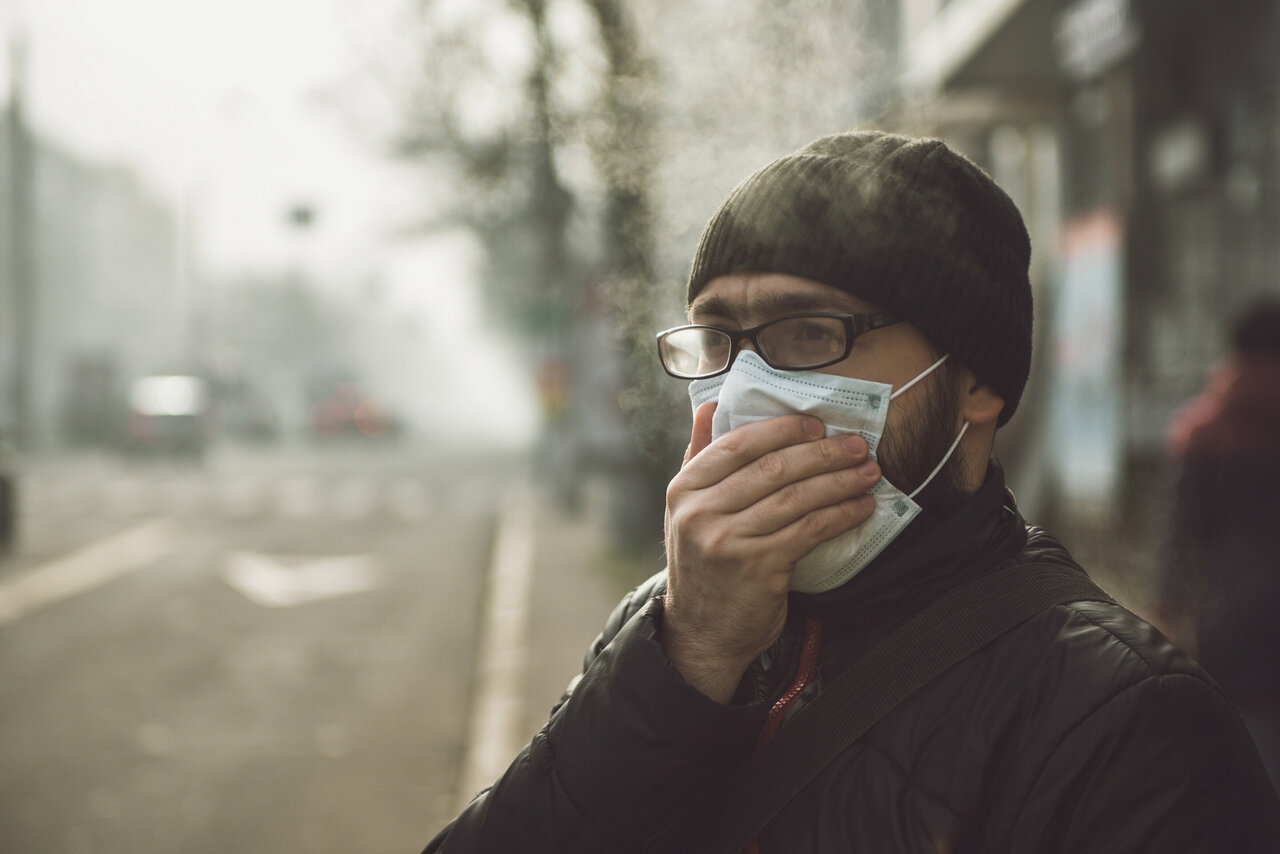 London: Daily exposure to ground level ozone in cities worldwide is associated with an increased risk of premature death, according to a study based on data from over 400 cities in 20 countries across the world. The study, published in The BMJ journal, show that over 6,000 early deaths each year would have been avoided in the selected cities if countries had implemented stricter air quality standards.

Recent reviews suggest that 80 per cent of the world's population in urban areas are exposed to air pollution levels above the World Health Organization (WHO) threshold of 100 microgrammes per cubic metre (µg/m3), they said.

Most previous studies have found positive associations between ground level ozone and mortality, but differences in study design and quality make it difficult to draw consistent conclusions across different regions.

The team analysed deaths and environmental measures -- weather and air pollutants -- in 406 cities in 20 countries, with overlapping periods between 1985 and 2015. The researchers derived daily average ozone levels -- above a maximum background level of 70 µg/m3 -- particulate matter, temperature, and relative humidity at each location to estimate the daily number of extra deaths attributable to ozone.

A total of 45,165,171 deaths were analysed in the 406 cities. On average, a 10 µg/m3 increase in ozone during the current and previous day was associated with a 0.18 per cent increased risk of death, suggesting evidence of a potential direct association.

This equates to 6,262 extra deaths each year in the 406 cities that could potentially have been avoided if countries had implemented stricter air quality standards in line with the WHO guideline, the researchers said. The study found amaller but still substantial mortality impacts even for ozone concentrations below WHO guideline levels.

This supports the WHO initiative of encouraging countries to revisit current air quality guidelines and enforcing stronger emission restrictions to meet these recommendations, the researchers said. However, they noted this is an observational study and cannot establish cause.

The researchers also point to some study limitations. For example, areas such as South America, Africa, and the Middle East were unrepresented or not assessed, and differences in monitoring and data collection between countries may have affected the accuracy of their estimates. The researchers said their results suggest that ozone related mortality "could be potentially reduced under stricter air quality standards." 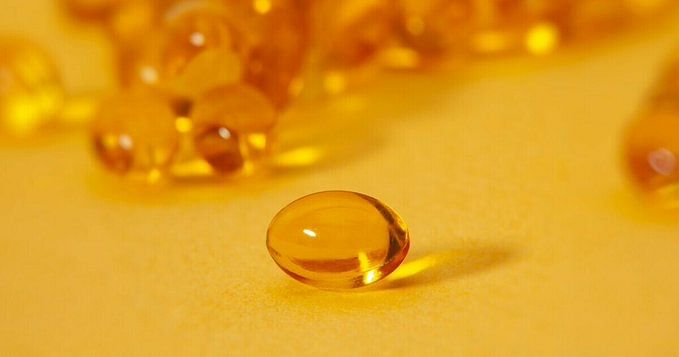