HomeHealthRevealed: Why some patients test positive for Covid-19 long after recovery

Revealed: Why some patients test positive for Covid-19 long after recovery

Some virus RNA can be reverse transcribed and inserted into the human genome, finds a new study

New York: Some virus RNA can be reverse transcribed and inserted into the human genome, finds a new study, which may explain why some people who had already recovered from Covid-19 would sometimes inexplicably test positive on a PCR test weeks or even months later.

Researchers from the Whitehead Institute for Biomedical Research and Massachusetts Institute of Technology (MIT) in the US, showed that genetic sequences from the RNA virus SARS-CoV-2 can integrate into the genome of the host cell through a process called reverse transcription. These sections of the genome can then be "read" into RNAs, which could potentially be picked up by a PCR test. The results are published online 6 in the journal Proceedings of the National Academy of Sciences. SARS-CoV-2 is not the only virus that integrates into the human genome. Around 8 per cent of our DNA consists of the remnants of ancient viruses. Some viruses, called retroviruses, rely on integration into human DNA in order to replicate themselves.

"SARS-CoV-2 is not a retrovirus, which means it doesn't need reverse transcription for its replication," said first author Liguo Zhang, postdoctoral researcher at Whitehead Institute. "However, non-retroviral RNA virus sequences have been detected in the genomes of many vertebrate species, including humans." Zhang added. 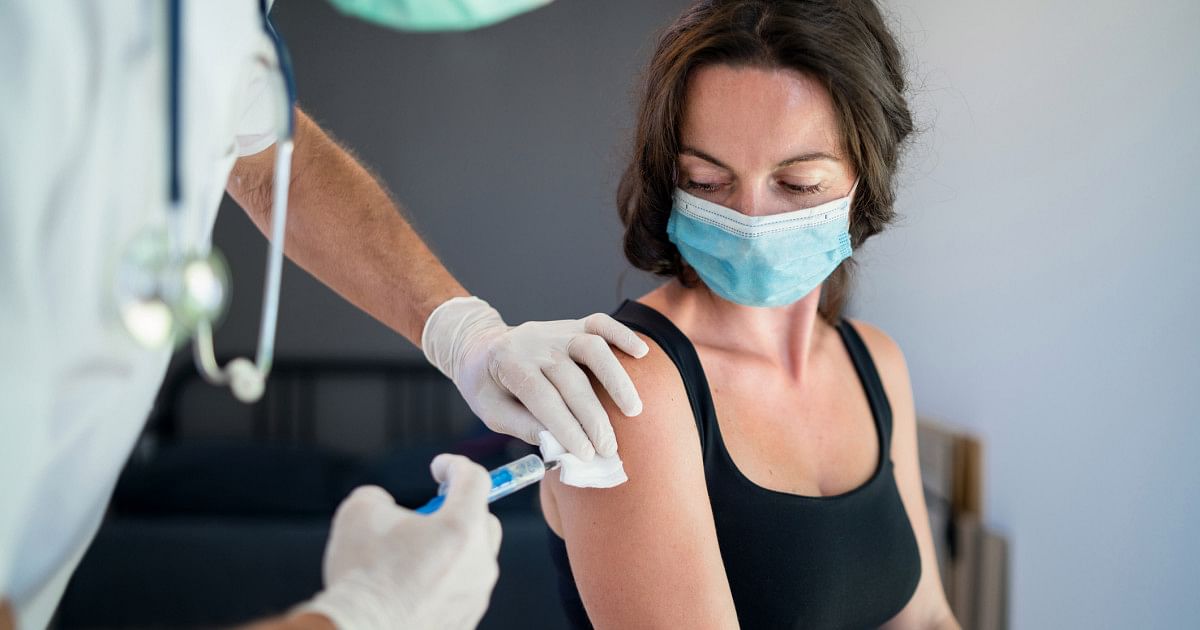 With this in mind, the team analysed published datasets of RNA transcripts from different types of samples, including Covid-19 patient samples, to test whether this viral integration could be happening with the novel coronavirus.

They were able to calculate the fraction of genes that were transcribed in these patients' cells which contained viral sequences that could be derived from integrated viral copies.

The percentage varied from sample to sample, but for some, a relatively large fraction of viral transcripts seem to have been transcribed from viral genetic material integrated into the genome.

For SARS-CoV-2, the frequency of integration in humans is still unknown. "The fraction of cells which integrate could be very small," said Rudolf Jaenisch, professor of biology at MIT. "But even if it's rare, there are more than 140 million people who have been infected already, right?"Jaenisch said.

Read Also
Wondering why COVID-19 is so hard to treat? Read here about unique infectious profile of SARS-CoV-2 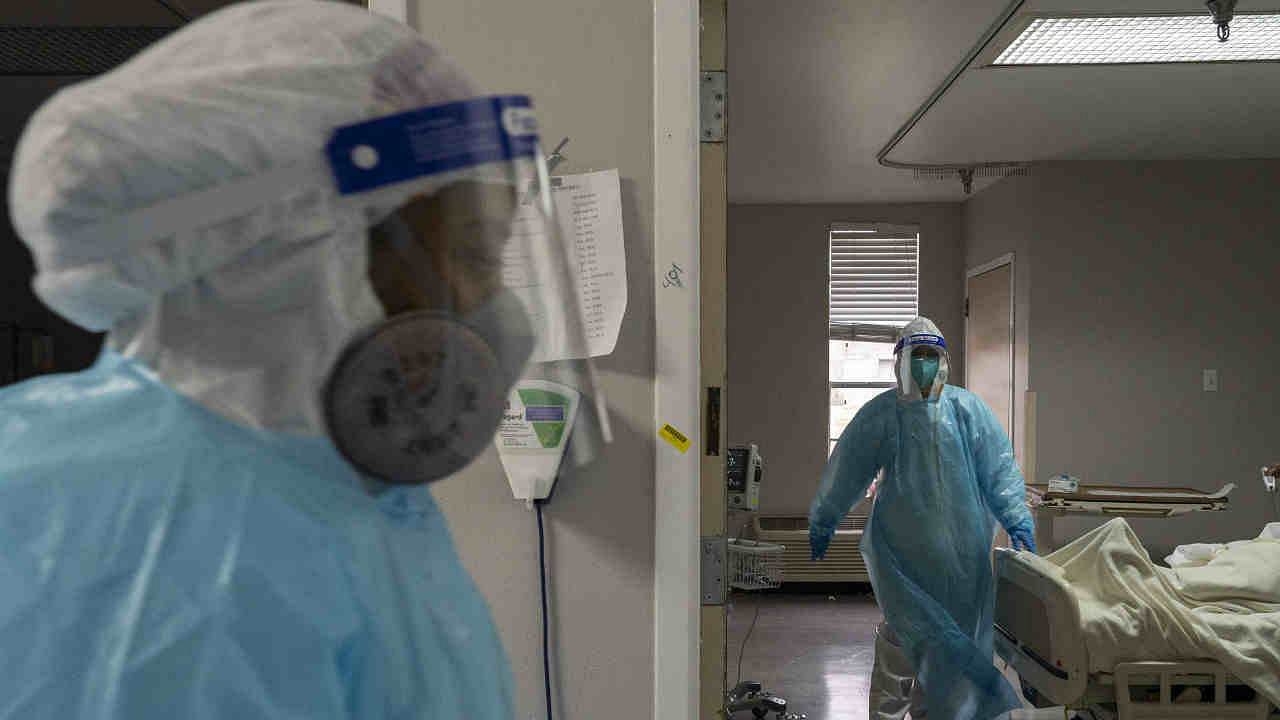 PCOS awareness month: Is ‘No to motherhood’ a solution? Decode the health condition at various...

Here's why we need to talk about Alternative Therapy

Suffering from bone-related ailments? Here's how Surabhi Mudra can solve your problems