The researchers at the School of Biochemical Engineering, IIT (BHU) have synthesized an eco-friendly and cost-effective adsorbent, which can remove toxic heavy metal ions such as hexavalent chromium from contaminated water and wastewater.
IANS 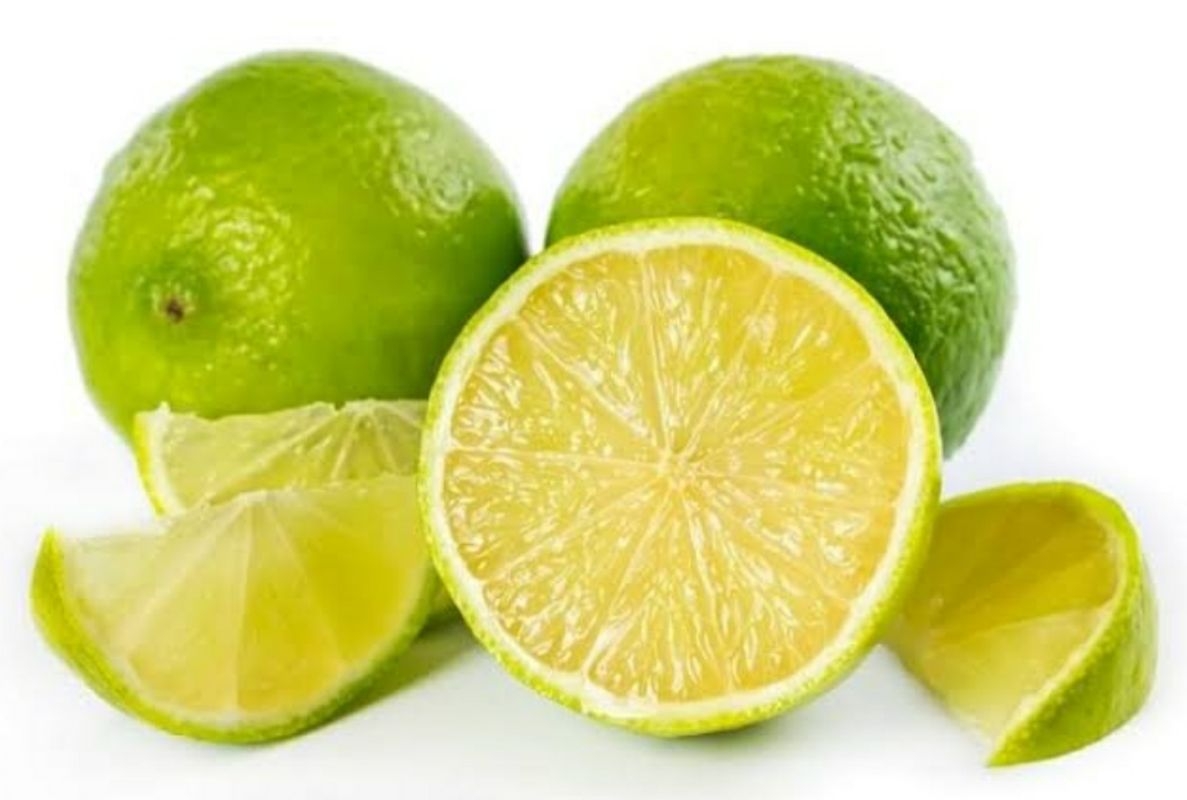 Varanasi: The modest 'mosambi or sweet lime can now be used to prevent cancer. Researchers at IIT (BHU) claim that the 'mosambi' (Citrus limetta) peels can be used to remove heavy metals from water and prevent cancer and other life-threatening ailments.

The researchers at the School of Biochemical Engineering, IIT (BHU) have synthesized an eco-friendly and cost-effective adsorbent, which can remove toxic heavy metal ions such as hexavalent chromium from contaminated water and wastewater.

Mishra said that the hexavalent chromium is responsible for several types of health problems in humans like cancers, liver and kidney disease and liver malfunctioning, and skin problems.

The heavy metals have carcinogenic properties which cause cancer of all types.

Explaining the procedure, he said, "We collect the mosambi peels, dry them, grind them into granules and then modify it with chitosan, a biopolymer. After this, the peels are put in water and they begin to separate the heavy metals."

He said that in developing countries, water-borne diseases are the major problem. According to the World Health Organization (WHO), each year 3.4 million people, mostly children, die from water-related diseases.

According to a United Nations Children's Fund (UNICEF) assessment, 4,000 children die each day due to the intake of bacterial contaminated water. WHO reports that over 2.6 billion people lack access to clean water, which is responsible for about 2.2 million deaths annually, of which 1.4 million are children.

Improving water quality can reduce the global water-borne diseases. Cancer due to hexavalent chromium and other heavy metal ions is a severe problem worldwide. A report from the water resources ministry says that a large number of the Indian population drink water with lethal levels of toxic heavy metals.

About the socio-economic aspect of this research, Mishra said that mosambi peels are readily available as fruit waste. Adsorbent synthesis from this and chitosan is a cost effective and eco-friendly method.

Replying to a question, Mishra said that the research had shown successful results and they now planned to take it to a larger scale and make it cost-effective. He said that clinical trials would begin soon at the lab level and then scale up.