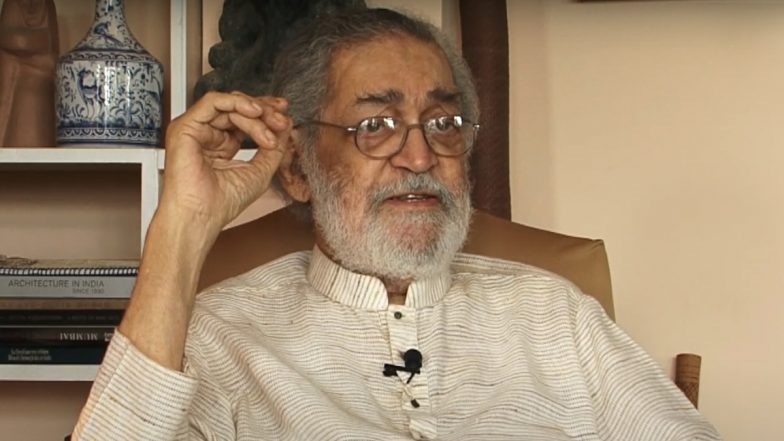 Nowhere is ever home

but this may be the town

of least effort for me…

Bombay Wallahs -- So Far: A collection of poems by Gerson da Cunha

Advertising veteran, journalist, actor, and poet — Gerson da Cunha may have worn many hats on his graceful, silver head, but his heart thumped purely for Bombay. Living in the city from the time he was a child, growing up in a spacious bungalow in the erstwhile wealthy hub of Mazagon, when the streets lining the palatial homes would be washed daily with chlorinated water… He never stopped loving it even through its subsequent decay.

It wasn’t a foolish rose-tinted glasses induced nostalgia, mind you. As he would later analyse in the course of an interview to Mumbai Mirror, the one factor that changed the city irrevocably was its politics, with the needs of its citizens being replaced by a political manifesto.

The arrival of the Shiv Sena and the taking up of the Maharashtrian cause at the cost of roads and water supply, he pointed out, led to the mushrooming of slums with the cultivation of the necessary vote bank. The communal clash of the early 90s, post Babri, was another body blow he felt deeply. But not for da Cunha the highbrow armchair activism of the elite; he worked relentlessly with the citizens’ group AGNI (Action For Good Governance and Networking in India) which interacts with local government administrations and elected representatives to improve services to citizens and the city, collecting “numbers of citizens that no politics can ignore”. He was also a governing board member of Mumbai First, a public-private partnership that strives to make the city a better place for life, work, investment and leisure.

The city, after all, ran deeply in his veins. His great grandfather, José Gerson da Cunha (1844 – 1900), a physician who had achieved international fame as an orientalist, historian, linguist and numismatist, had also penned the first book on the history of Bombay. Titled The Origin of Bombay, it was published posthumously by the Bombay branch of the Royal Asiatic Society.

As the family doctor of the Aga Khan, he had also helped save the life of a young descendant, and was suitably rewarded with a bungalow in Matheran. That bungalow was later sold in the 1950s, when the family came upon hard days.

Hard days and heady ones, da Cunha saw his fair share of both over the 92 years of his eventful life. From celebrating India’s Independence with optimism and joy, to his own growth as a journalist with Reuters and All India Radio, to his shift to advertising and long and valuable stints with Lintas and Hindustan Lever, his passion for theatre, his work as advisor to the ministries of Tourism and Health… “It has been rewarding,” was how he had summed up his life, in an interview to the Free Press Journal in September, 2019. The sentiment works both ways: Bombay has been equally rewarded with a son named Gerson da Cunha. 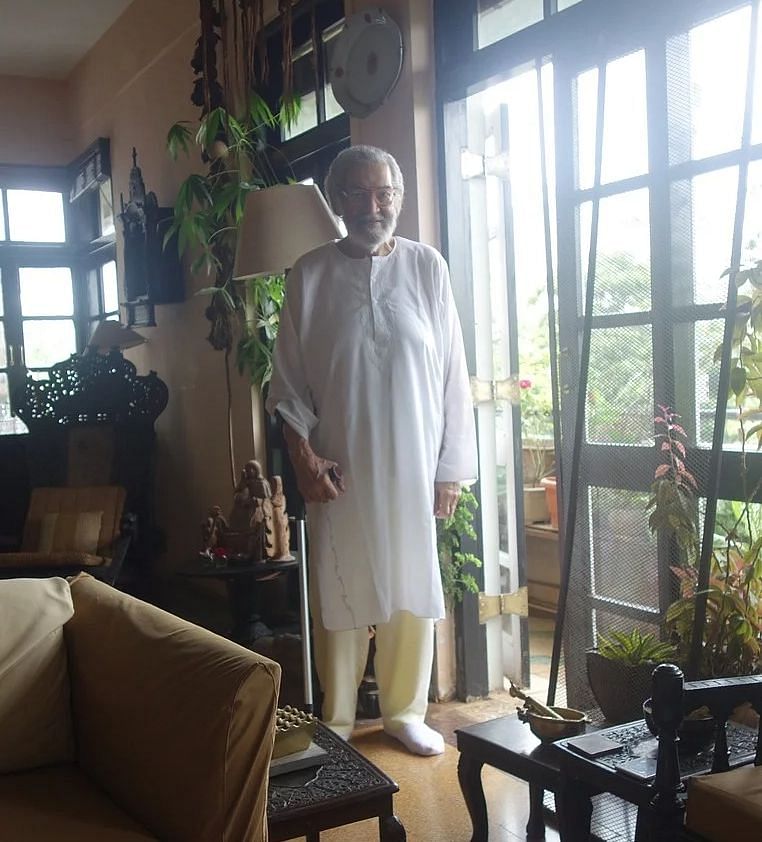