From Parle-G to Bajaj Group... Conglomerates that played a crucial role in India's economic growth

Pioneers who initiated companies and went on to become conglomerates, those which have lasted more than 75 years and are still going strong with success have endowed to nation building. Here are some of them:

The Government of India’s initiative ‘Azadi Ka Amrit Mahotsav'’ allows an insight of the current nation that India has become in the 75 years since its independence in 1947. If our nation stands tall today, alongwith other achievements, start-ups like Cleartip, BYJU’s, OYO, Ola, Magzter and more have made a mark on the international atlas. This ground-breaking, risk-taking entrepreneurship has contributed by hoisting India as a country to reckon with, since any nation relies heavily on its capitalists to carve a niche in the top rung, globally. Pioneers who initiated companies and went on to become conglomerates, those which have lasted more than 75 years and are still going strong with success have endowed to nation building. Here are some of them:

India’s oldest company, the Wadia group, founded in 1736 by a Parsi businessman Lovji Nusserwanjee Wadia, managed to get the contract of the British East India Company to build ships and docks. The conglomerate is now with aviation, healthcare, chemicals, FMCG under their belt, they are the owners of the IPL team Punjab Kings. They are philanthropists and the Wadia colleges in Pune provide higher education to thousands of students.

SBI, the oldest financial institution, came into being in 1806 in the name of The Bank of Calcutta. However, its purpose was to fund British General Wellesley’s war against the Marathas and ruler of Mysore Tipu Sultan! After mergers with other banks in the country, it finally got renamed as the State Bank of India. Rural-development initiatives, financing of agricultural and industrial schemes and raising loans for the government, it has played a vital role in the economic development of the country. 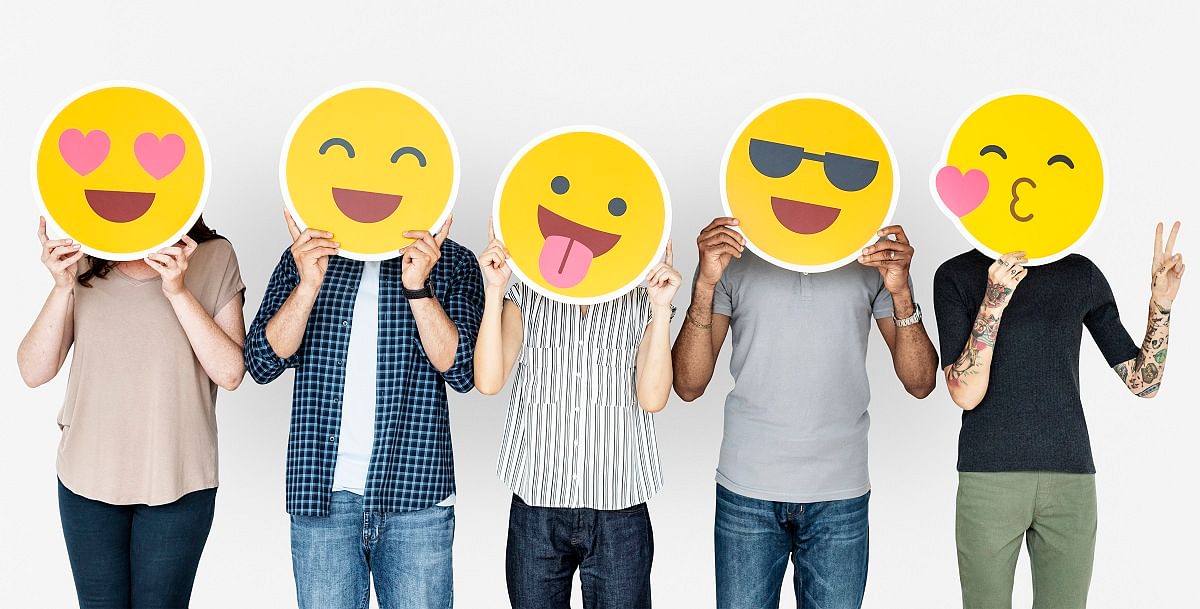 Parle-G, popularly known as ‘Desh Ka Apna Biscuit’, has grown with the country. The company Parle, which has its roots in the early pre-Independence Swadeshi movement, has always managed to stay relevant and popular. The speedy, responsive and highly decisive strategies by Parle-G, especially in times of crisis, has made the brand an ardent favourite of everyone, even the Indian Army, says their spokesperson.

RPG, instituted in 1820 by Ramdutt Goenka, dealt in diverse sectors like textiles, jute, tea and banking. From 1980s the company got into a string of acquisitions starting with CEAT Tyres. RPG group can be compared to the Maharajas of pre-Independence India, who patronised art and literature, sports and more. The RPG Art Foundation provides an impetus to Indian art and encourages and supports artists and has also beautified traffic intersections in Mumbai with contemporary art installations.

The history of Birla can be traced back to 1857 when Seth Shiv Narayan Birla started trading in cotton, and established the House of Birla. As a close confidant of Mahatma Gandhi, he got involved in the Indian freedom struggle, representing India at the first and second round-table conferences in London, along with Gandhiji. The Aditya Birla Group today goes beyond conventional limits and believes in inclusive growth and fosters health-care, sustainability, women empowerment projects, infrastructure, education and more.

Read Also
World Avocado Day: The Indian vs International variety and health benefits of the fruit 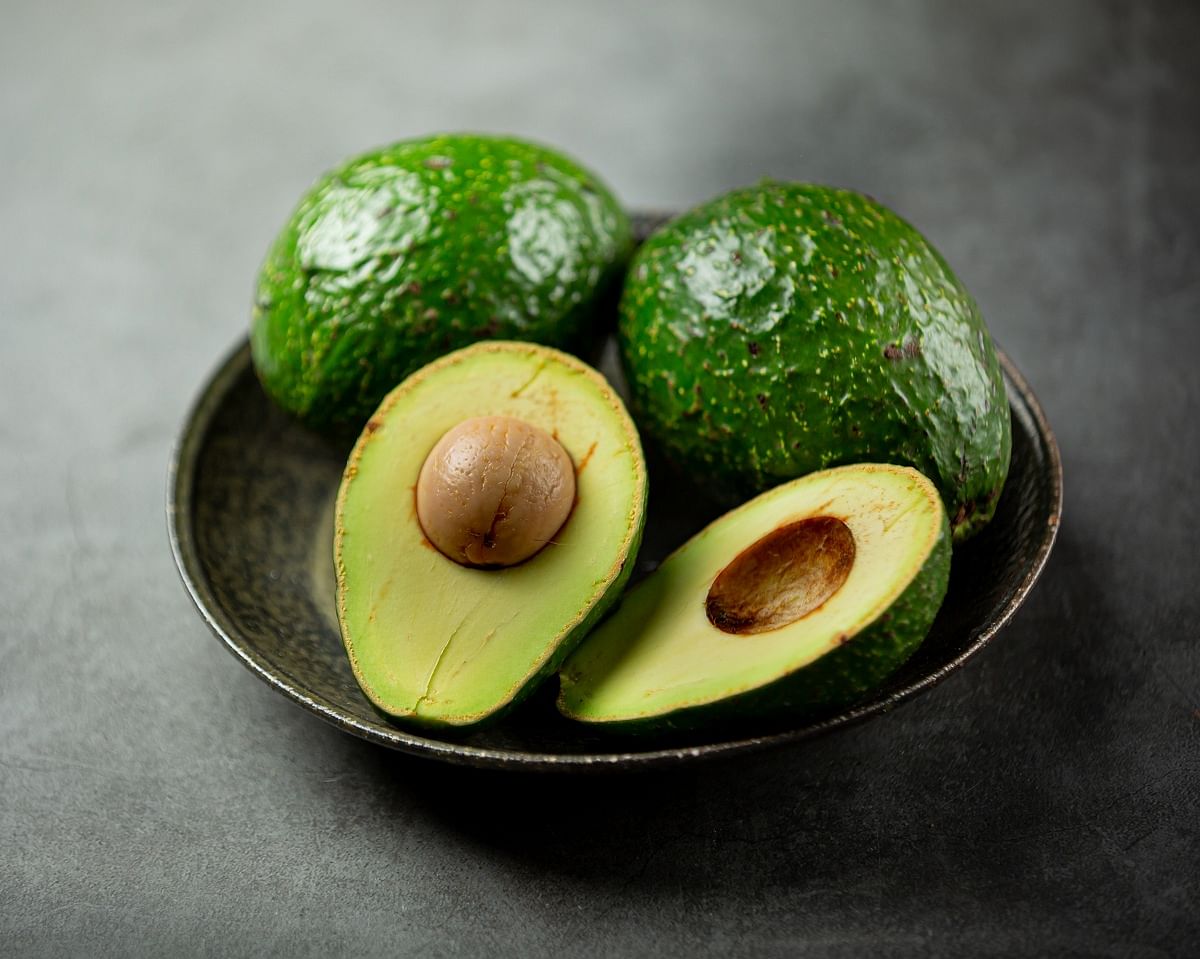 The Tata Group’s inception since 1868 has proved to be a pioneer in Indian business and philanthropy. With nation-building as the reinforcement, Tata companies have subtly and modestly propelled the progress of the nation. If factories, power plants and dams have been built without import, then Tata has been the building block providing power, machinery and steel.

Dabur was established in 1884. With sustainable and inclusive development as their objective, the project to provide free technical training and skill development of youth from rural areas to enhance their chances of employment is commendable as a major contribution to nation building.

1931 established Bata Shoe Company, has been India’s go-to footwear of ‘aam junta’. It has initiated shoe donation drive to frontline workers such as Police, health workers, Municipal Corporation, children at government and non-formal schools, and orphanages. 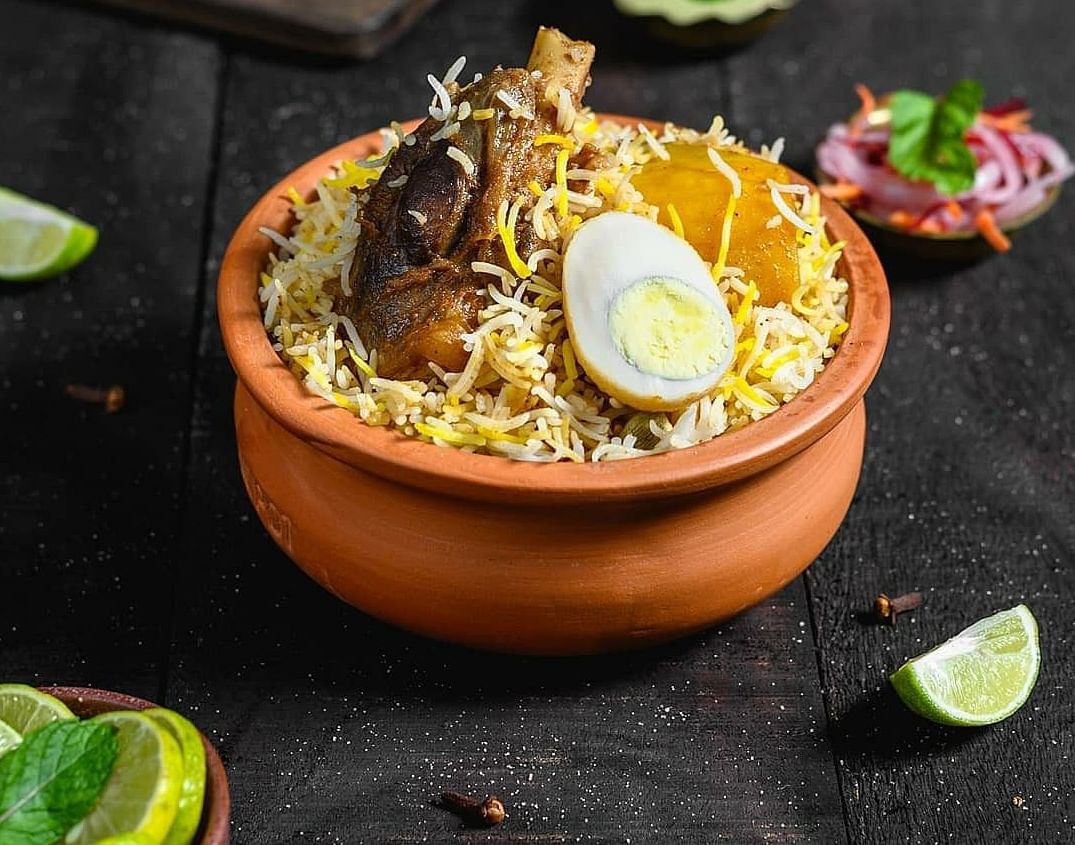 The Bajaj Group was founded by philanthropist Jamnalal Bajaj in 1945. He strongly believed that, ‘common good was more important than individual gain’. Be it motorcycles, scooters, or auto-rickshaws nothing can be more encompassing than Hamara Bajaj!

Currently among the world’s top five constructions companies, Larsen & Toubro Ltd, was set up in 1946. This Indian multinational conglomerate company scores in technology, engineering, construction, manufacturing and financial services. With their motive to engage the command of new and developing technologies to bring about important enhancements like saving costs, improving productivity and effciency, has played a major role in the overall development of the country. 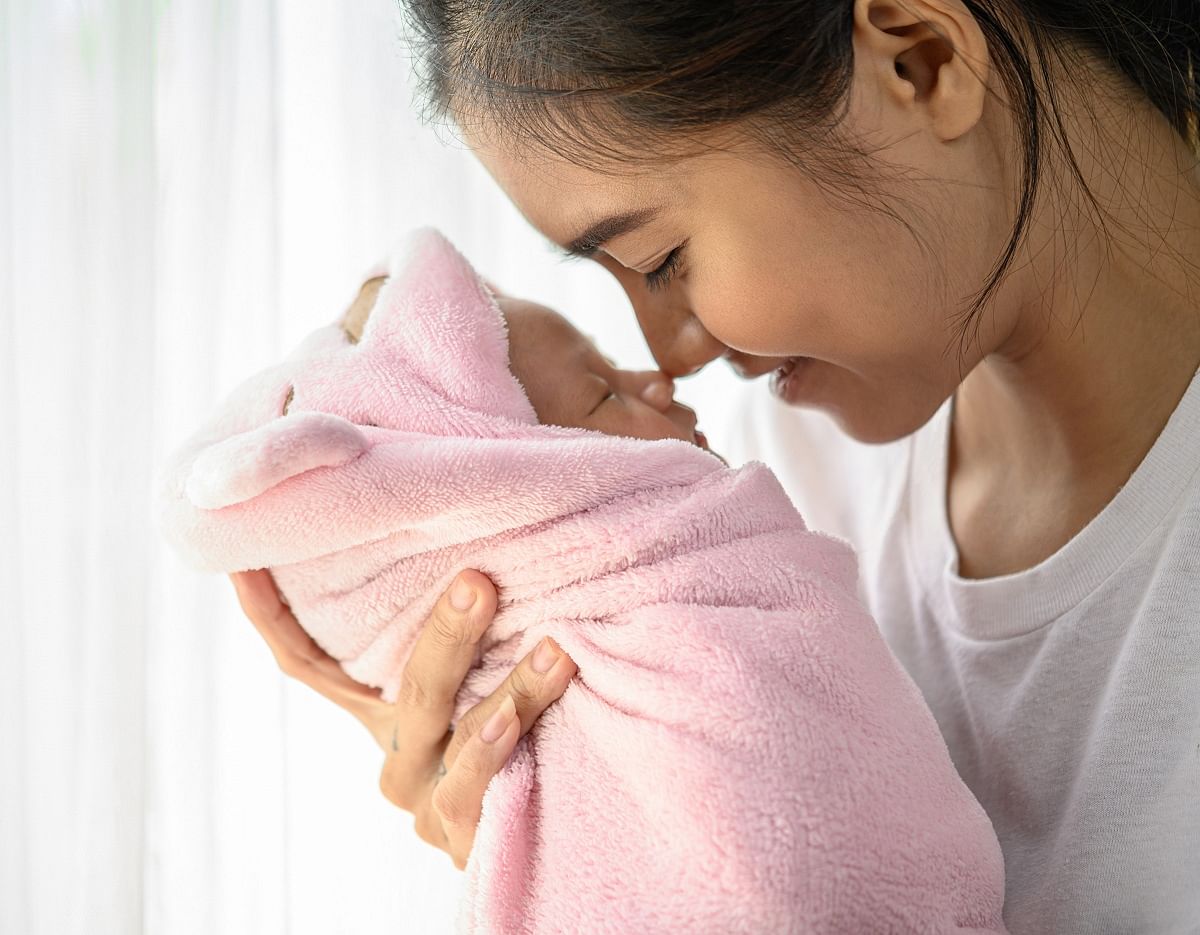