HomeFeatured-blog'Chhello Show' actress Richa Meena: 'Main person on the set is the director and when you trust the director everything is secondary'

'Chhello Show' actress Richa Meena: 'Main person on the set is the director and when you trust the director everything is secondary'

Richa, who plays a prominent role in the film, talks about the movie, her journey, and more

Richa Meena, a girl next door from Jaipur was still in school when she found her life goal — to be an actor. Just like any child interested in arts, for Richa too, it started with dancing her heart out at every family gathering, school or community function. Her dancing skills led her to join a theatre workshop when she was in 11th grade. Richa says it shaped her as an actor and built the confidence to perform on stage. However, it was only in 2012 when she faced the camera for the first time as an extra in a movie shot in Rajasthan. She was spotted by a few filmmakers from Nat Geo Traveller. After a few rounds of audition, she bagged the role of Mumtaz Mahal in Secrets of the Taj Mahal. Richa then moved to Mumbai and worked in films like Shoojit Sircar’s Running Shaadi that starred Taapsee Pannu, Mardaani 2 with Rani Mukerji and several short films that toured national and international film festivals. Though the young actress has been in the industry for about a decade, the fame is finally coming to her way with her latest Pan Nalin directed Gujarati film, Chhello Show. The film is India’s official entry to Oscars, beating the much-anticipated selection, RRR. An elated Richa talks about her journey.

Excerpts from an interview:

Tell us about your association with the film.

I am playing the character of the mother of the child protagonist. There were four rounds of auditions and that’s how I was chosen to play this role. I didn’t know the director Pan Nalin. I had watched one of his films, Angry Indian Goddesses and that’s how I figured out about his work and I loved that. There are some children in the film who are not actors, so we did a few workshops. We shot in Gujarat for three months and there was complete freedom to work.

Were you apprehensive to play the role of a mother since actors quickly get typecast in the industry?

Not at all. For me it’s about falling in love with the character so it doesn’t matter what role I am playing. For me the essence and the core of the character is important, which should be strong. I don’t see any character on the exterior but see the meaning in it. It is really fun and as an actor if something really challenges my core. It’s like I am getting onto a journey full of adventure and of course, the director had a strong vision. I think the main person on the set is the director and when you trust the director everything is secondary. I am so happy to have played the character of Baa, which is so deeply rooted and a very special one. She is not just a mother but a person on her own. Being a mother is just one aspect of her personality.

Are you suffering from PCOS? These three food habits can help you manage it efficiently

There’s a lot of conversation about insiders and outsiders in the industry. Did you face challenges as an actor without film background?

I am a person who believes in consistent hard work. I don’t think anything is easy. Whoever has made it big has worked hard. You really don’t want to settle for less and you don’t know how to make compromises with your passion and what you really want. Everyday is fun and it adds something to your journey. Failures are as important as achievements. That’s how you learn. It’s not about outsiders but even industry children struggle... it’s just that everyone has different struggles. I don’t really believe in this segregation. Everyone is here to work and prove to achieve their goals.

Do you see commercial viability when you take up any project?

I follow my gut feeling. I have taken up projects, which I felt were good for me. I didn’t consider if there was any money involved. If something touched my core, I did it. There were roles with huge money involved but then I didn’t feel like taking them up. Sometimes you don’t feel that urge and hunger for certain roles, so I say no to them. I am an actor who follows gut and intuition. For me, I don’t think about what the film will do commercially. I am an actor, so anything that satisfies me artistically I would do that. I want to do roles that challenge me artistically. I have not decided on any bracket for myself. I am open to life and any kind of work that comes my way which excites me and challenges me.

Read Also
World Tourism Day 2022: Celebrity homes across India where you can stay to holiday like a star 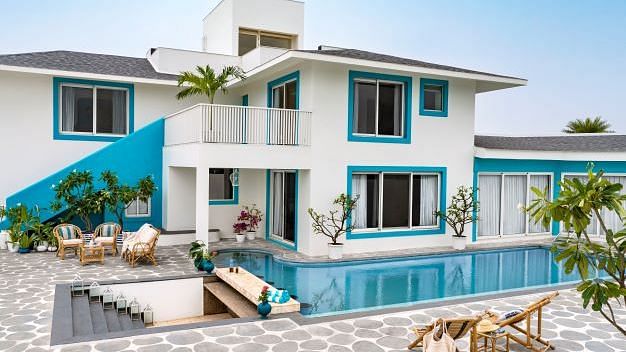 What are your plans ahead now that Chhello Show has made it to the Oscars?

I think we have just achieved something right now. I don’t want to muddle it up by thinking about the future. Right now I am very happy to be in the present. I am enjoying this time and taking everything into a perspective of what all these 24 hours have brought into my life. There are many years of hard work to that. I just want to breathe and enjoy this achievement. I will still follow my gut feelings to do anything in my life.

Any directors and actors you want to work with?

Terrence Malick... He is my favourite. I appreciate Dev Patel for his craft as an actor. 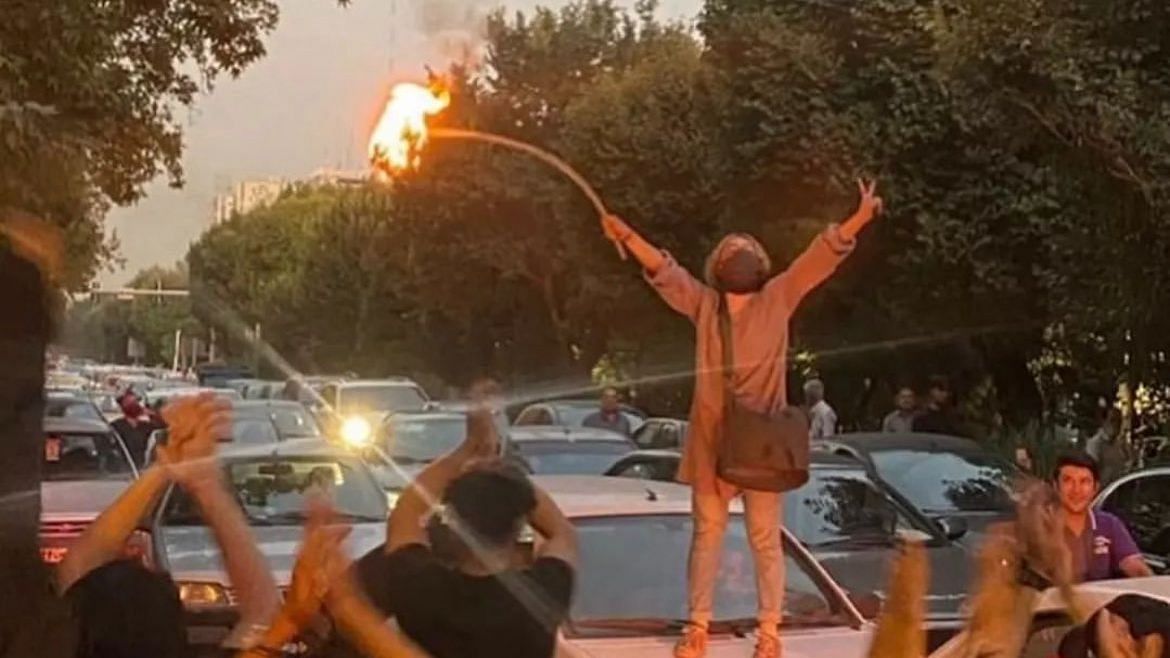