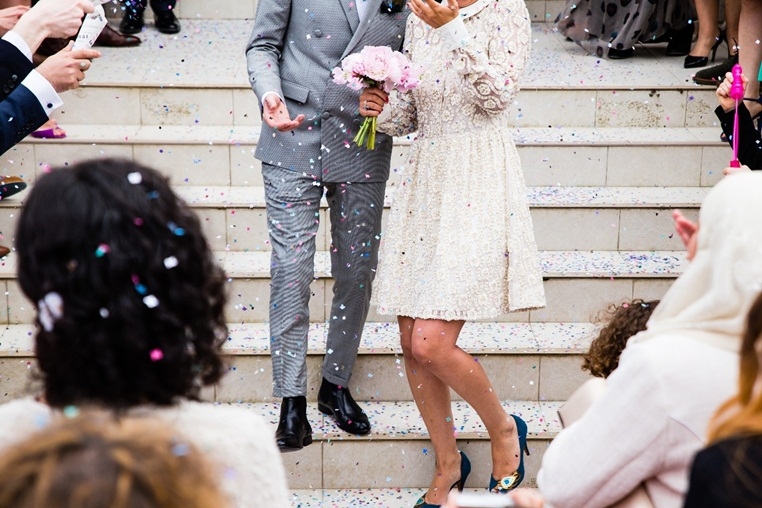 Once it was decided we would get married, the sick feeling set in. Not about the fact that I was getting married but about the tamasha that was expected to precede it. There was really very little money and we did not expect our parents to foot the bills and for a while, it looked as if we would get away with it. A private ceremony, just family, and the promise of a series of celebratory meals we would have with the special people in our lives. You know. Friends, colleagues, acquaintances, your GP. We should have known better.

Worse, we were going to have to get married out of town on one of the hottest days of the year. I considered throwing a huge tantrum, telling everyone to shut their eyes and when they finally opened them, I would be back, married.

My life then got infinitely worse. I received any number of offers to go shopping for a dress. I, who loathed (and still do) shopping, with a visceral sense of repulsion and boredom. I snarled. Then I went off and bought myself some material for a dress.

My seamstress in Colaba was a little surprised when I dumped the package in front of her. Make me a dress, I said. Then, diffidently, I’m getting married, that’s why it’s white. Her eyebrows rose, wonderful lady of Pam’s Tailoring. It’s off-white, she said.

And you are going to make a wedding dress out of three metres of cloth?

Yes, I said. Short dress. I’ll be able to wear it for later.

First communion, she enquired sweetly. And what about your veil? I’m not having one. I don’t want to wear a veil. Won’t go with my usual expression. See? Her face changed.

I added and I’m not carrying flowers either. Or having flower girls. Regretfully I sensed something was changing forever. I loved that woman. The clothes she made for me always fitted perfectly. And she decided on designs. Patterns, we called them. I trudged off, bought pretty gold sandals, a plain gold clutch, a thin gold belt. I went home. I was to be married in three weeks and my stomach hurt.

A week later, I was back at Pam’s. The dress hung from a hook on a hanger. It was, I noted with surprise, pretty. Delicate work on the neck, on the edges of the sensible sleeves. Try it on, she invited. Naah, I said, it looks fine. Then she dumped a froth of net in front of me. That’s a present for never being a pain about fittings. Please wear it. It’s a short veil.

My mouth opened to protest and closed at the glare she gave me. Her bill was 85 bucks and NO, that wasn’t the price you paid for wedding dresses then. It wasn’t the turn of the bloody century.

So I got married with a reception. And then we returned to Mumbai, still Bombay, and had another rollicking blowout that lasted a day and at 10 pm we were pushing people out of the house and begging them to go home.

Some time later, we looked at my wedding pictures, taken by a friend with her point and shoot. We were a merry group with whom I shared memories of years of living together, so I could be sure of honest reactions. One of them pored over the wedding pictures with a particular intensity, noting the short dress, the slim legs, the short veil. I was quite smug about the way I looked.

Cleaned up nicely, huh? I asked her. And she said, you look like a nurse. Then, seeing the murderous expression on my face, she added hastily, a staff nurse. So I looked at the picture and realised she was sort of right. I could imagine it too. I went to Pam’s with a slice of wedding cake. You know, my daughter’s getting married and she saw your dress and now she wants one too. Short. No fuss. You may have started something. I think she was wrong. But what the hell. It’s 37 years. Still hate shopping. Never seen anything as ridiculous as Priyanka Chopra’s train. 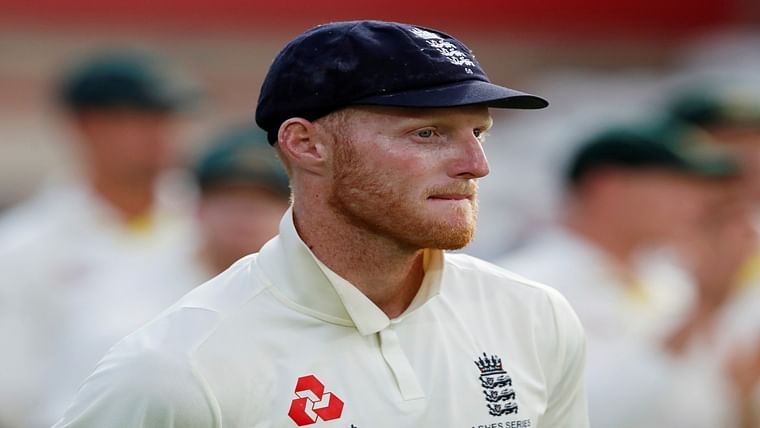