About 31 years old, three years before Ben Stokes was born, there was a terrible tragedy that affected his mother. End of story.
Carol Andrade 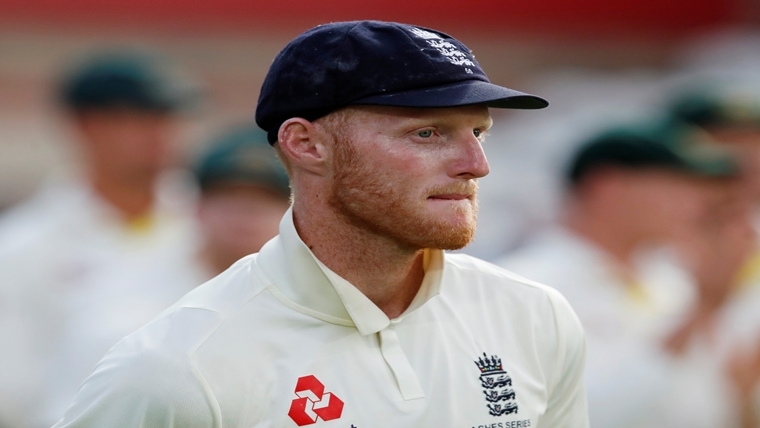 Like a lot of media professionals, last Thursday morning saw me devouring the story about the story of cricketer Ben Stokes, called “The back story….and the backlash”. If you want the details, pull them up yourself. The internet is a big place and it’s there. For me, it was a ringing endorsement of the saying, “just when you thought it couldn’t get worse, the pit opens up”.

And what a pit it is proving to be, for the media, that is. It is tempting to say that’s not us, that’s some other media, but the truth is, it IS us, the media, and never have we deserved every filthy epithet flung at us, than in this case. So the story was carried originally in a British tabloid, The Sun, home to Page 3 topless girls at one time, and to the most titillating and sensational, and frankly misleading stories in the universe. Briefly, it is this.

About 31 years old, three years before Ben Stokes was born, there was a terrible tragedy that affected his mother. End of story. Like I told you, look it up if you’re that curious. Bet you watched terrorist beheading videos too.

The newspaper dredged it up for no other reason than that there was a tenuous Stokes connection. In a terrible, farcical, grotesque simulation of journalistic objectivity, the newspaper reached out to distant relatives of the Stokes to get a “confirmation”. Actually, there was no need because the story had been in the public domain anyway, but the journalist probably thought he needed to get fresh quotes to underline the “timeliness” of the story, one of the most important news values. 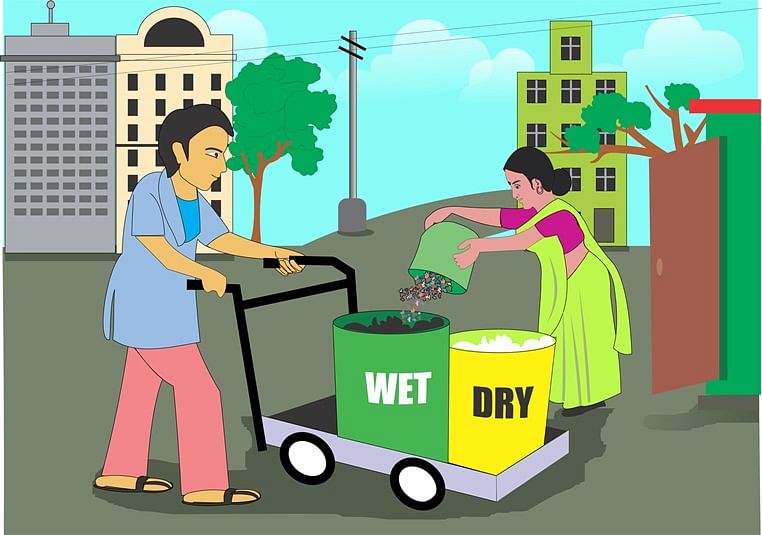 Then they carried it, tearing open old wounds needlessly, reducing the cricketer’s life and that of his family’s to a public spectacle of freshly-stoked grief, and earning the almost universal opprobrium of their fraternity, even as they tried their best to hide their own hypocrisy under a mantle of bluster that fooled no-one. It is an example of journalism so low, so yellow, that to chance upon it will leave you as sick and nauseated as a jaundice sufferer.

We discussed it in class, my students and I, and the discussion veered wildly first towards the unethical use of a famous name to brazenly sell a non-story (which it was), then towards an attempt to understand what could have led to its publication and how it was not fair to blame the reporter involved. We discussed who he might have been and that it was highly unlikely that the writer was a senior journalist because the intent of the piece was so malafide. So – the editor dunnit and likely he briefed a young reporter into doing the leg work, such as it was.

And we talked about how it was so important to be in control of decisions like should I or shouldn’t I, and who is benefited by my writing this and who is harmed, damaged, shattered in belief and trust of his fellow humans for a long, long time.

Writing in Our Human Family, journalist Time Wise says it is all very well to focus on STEM as an education paradigm for our children, that science, technology, engineering and math, is most important. But then he offers us MESH, another acronym expanding to Media literacy, ethics, sociology and history, and STEM is good only if it accompanied by MESH.

Education, he says, is not just the mastery of specialised technical skills, but a careful admixture of all that makes us functional members of society. And if both these groups are not given equal attention, “we could end up with incredibly bright and technically proficient people who lack all capacity for democratic citizenship.”

Of course he is referring to the West, but in the East in general and India in particular, we are seeing the impact of ignoring the second group even as we have failed to really benefit from the first. That is the fault of our terrible and terrifying education system, that we have produced two generations of people who are largely under-educated and lacking all media literacy skills. Ethics has suffered along the way, making the understanding and critical appreciation of sociology and history a distant dream.

Even now, however, not all is lost, though the burden of dragging this behemoth of a country back on track is overwhelming. For a start, at least make media literacy compulsory right from middle school. The alternative is too frightening to contemplate.