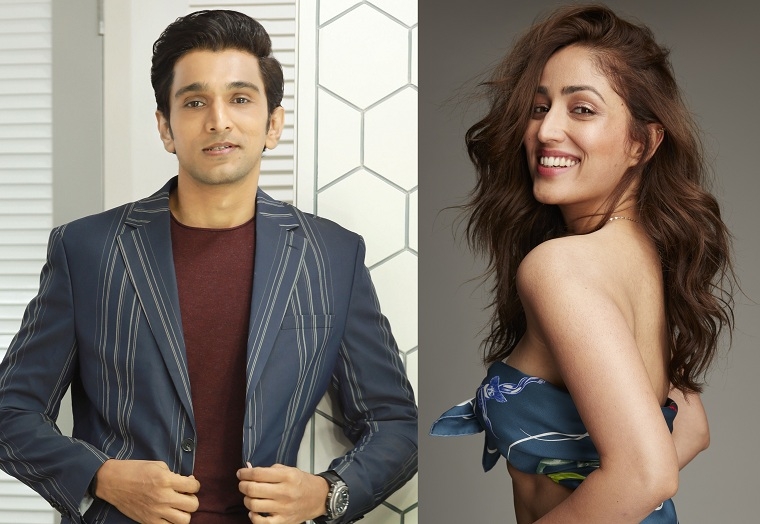 Long before he made the epochal film, Uri: The Surgical Strike, Aditya Dhar was to make his debut as a director with Raat Baaki, starring Katrina Kaif and Fawad Khan, bankrolled by Karan Johar. Fawad was the flavour of the season then, after he did films like Khoobsurat (2014) and Kapoor & Sons (2016).

But, Raat Baaki was shelved after relations between India and Pakistan went sour post-Uri attack. Fawad Khan was ruled out after the Indian Motion Picture Producers' Association (IMPPA) took a formal decision to temporarily ban Pakistani artistes from Indian movies in the wake of the attacks. Eventually, Karan opted out as a producer and Aditya got his script back. And now that Aditya has time on his hand since his directorial Ashwathama — The Immortal with Vicky Kaushal has been postponed, the filmmaker has got the script out from cold storage and is making it under his banner.

“But Aditya is not directing the film, as he wants focus on other projects. So, he has asked a close friend, writer, producer and director Rishab Seth, to helm the project. Katrina and Fawad are no longer associated with the film either. Aditya’s wife, actress Yami Gautam, and Scam 1992 actor, Pratik Gandhi, are being considered for the film. Backing Aditya in the project is Ronnie Screwvala, who had also produced Uri,” informs a source. 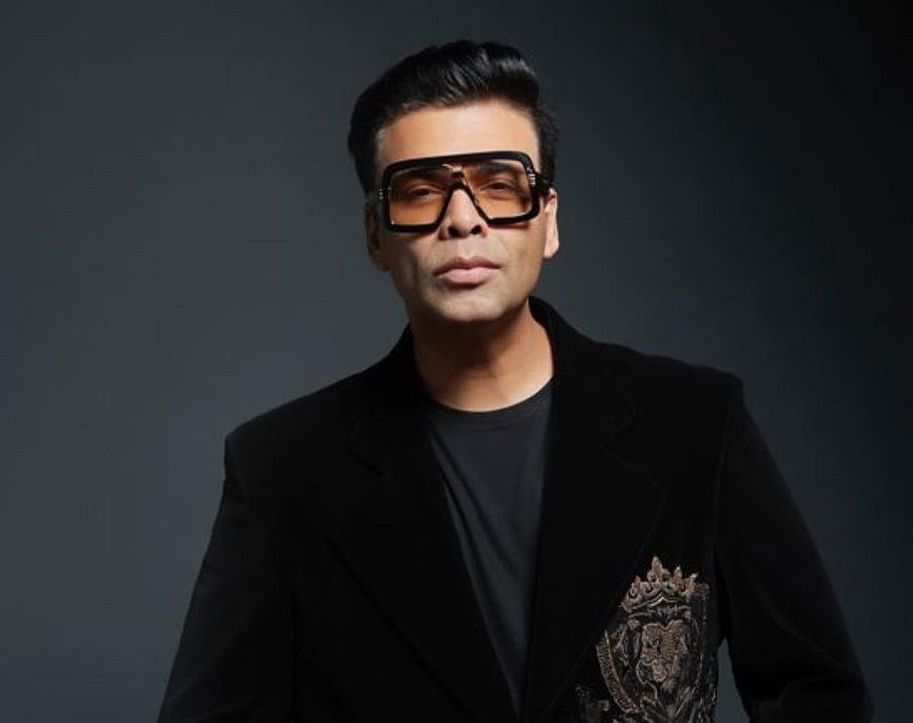