When Aishwarya crowned Salman Khan as the ‘sexiest’ man in Bollywood 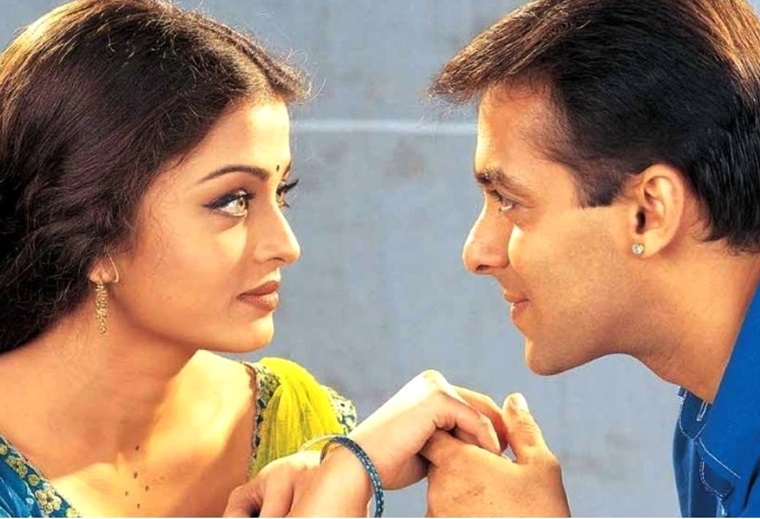 When Aishwarya crowned Salman Khan as the ‘sexiest’ man in Bollywood |

It's been 25 years since Aishwarya Rai Bachchan won the prestigious title of Miss World in 1994, at the age of 21. The winners may have changed over the years, but the beauty is adored even today. The blue eyed beauty stole many hearts and even changed the game in Bollywood.

Ash caught the attention of Salman Khan during the film Hum Dil De Chuke Sanam in 1999. The tabloids reported of their budding romance, and how the actress was smitten by Khan. The gesture was visible when Aishwarya was a guest on Simi Garewal’s talk show.

Simi asked about who Aishwarya thinks is the sexiest and gorgeous man in business. The latter couldn’t think of anyone by Salman Khan at that point of time, and revealed she thought he was pretty handsome and photogenic.

The duo called it quits after things got ugly. It is still considered as the most controversial affair in Bollywood that made several headlines. While Aishwarya moved on and married Abhishek Bachchan, Salman has avoided tying the knot at all.

On work front, Aishwarya will be working with Mani Ratnam in his next, and has also voiced for the Hindi version of Angelina Jolie’s Maleficent: Mistress of Evil. As for Salman, the actor will be back as Chulbul Pandey in Dabangg 3.