Searching for new series and movies to watch this weekend? Look no further!
FPJ Web Desk

Searching for new series and movies to watch this weekend? Look no further!

From 'Unpaused' to 'Black Widows', here's a list of recently released shows and movies on Netflix, Amazon Prime Video, Zee 5 and Hulu to binge-watch this weekend.

'Selena: The Series' on Netflix

Based on the life of the iconic Mexican-American performer, Selena, the show traces her journey to fame and the sacrifices she makes in order to achieve her lifelong dreams.

"Before she became the Queen of Tejano Music, Selena Quintanilla was a young girl from Texas with big dreams and an even bigger voice. Selena: The Series explores her journey from singing small gigs to becoming the most successful female Latin artist of all time — and the years of hard work and sacrifice the Quintanilla family navigated together," reads the synopsis.

Living her regular, boring life, with a long-term boyfriend, safe job and middle class family, Beanie decides she's had enough and takes a big leap into her next journey - stand up comedy.

Directed by Birsa Dasgupta, 'Black Widows', is a remake of a Nordic series of the same name. The story follows three best friends who are in abusive marriages, and whose lives are in for a twist when their husbands die suddenly.

The Hindi show is the eighth international remake following adaptations in Ukraine, Estonia, Lithuania, the Middle East, Mexico, Scandinavia and the Czech Republic.

'Alice in Borderland' on Netflix

Based on the popular Japanese manga, 'Alice in Borderland' is a fantasy thriller, which follows three friends who get transported to a parallel version of Tokyo.

"An aimless gamer and his two friends find themselves in a parallel Tokyo, where they're forced to compete in a series of sadistic games to survive," reads the synopsis.

'Outside In – The Lockdown Special' on Netflix

Stand-up star Vir Das has dropped a new comedy special, Outside In.

The comedy special is created out of 30 virtual shows he did during lockdown and features audience joining in from all over the world. The special captures the mundane aspect of being stuck at home, besides heartwarming stories about everything that lockdown put us through.

The show primarily unfolds through conversations Vir Das has with the audience.

Bhumi stars as an IAS officer, a role essayed by Anushka Shetty in the original version.

Bankrolled by Akshay Kumr, the horror flick has been directed by Ashok.

'She Dies Tomorrow' on Hulu

A woman's conviction that she will die tomorrow spreads like a contagion through a town.

This American psychological thriller film is written, directed and produced by Amy Seimetz. 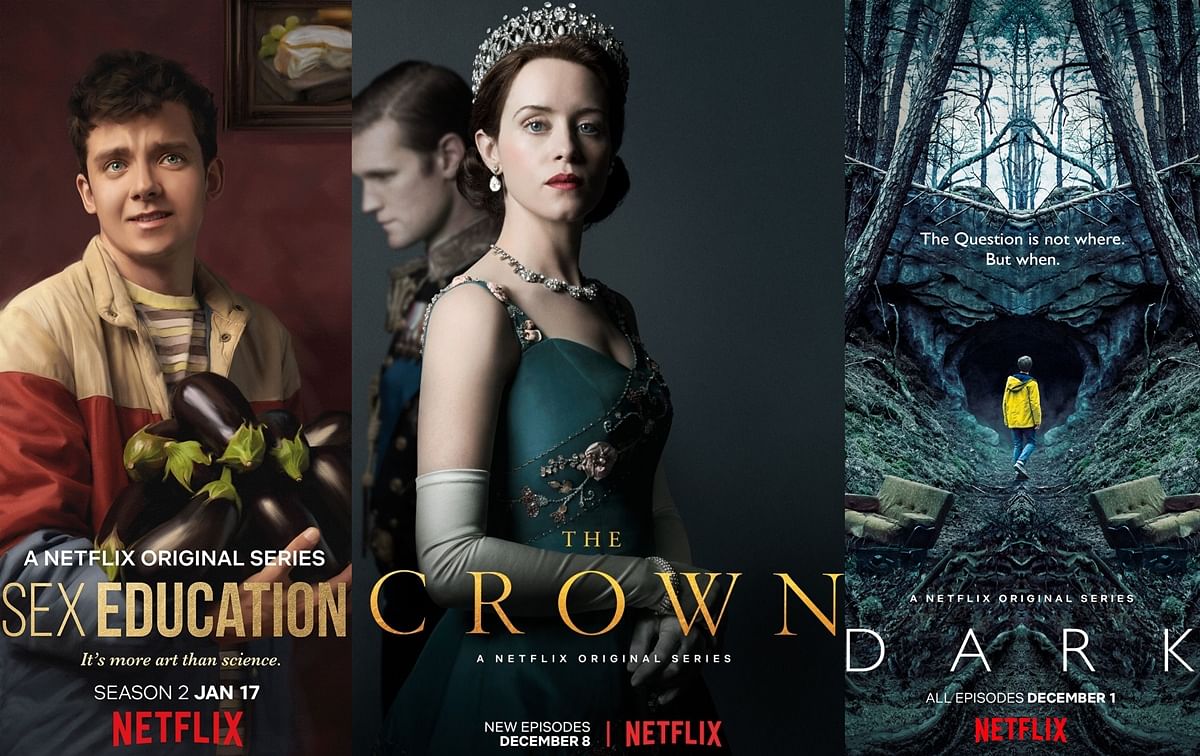