What do you get when you cross Joaquin Phoenix with 'Joker'? The highest R-rated movie of all time grossing over $800 million

Knock Knock? Who's there? Joaquin. Joaquin Who? Joaquin all the way to box office glory
FPJ Web Desk 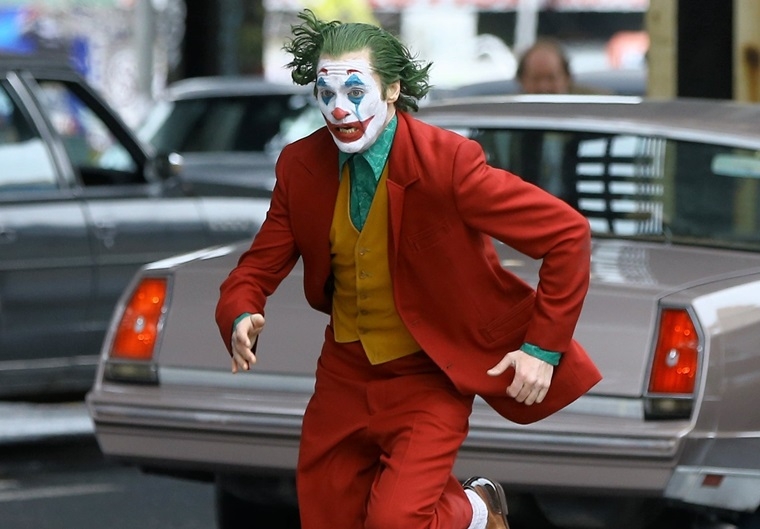 What do you get when you cross Joaquin Phoenix with 'Joker'? The highest R-rated movie of all time grossing over $800 million |

What do you get when you cross Joaquin Phoenix with comic’s favourite villain? The highest grossing R-Rated film of all time, which just can’t stop smashing records. It has now seen off the biggest R-rated films of all time including Deadpool 1 and 2, Passion of Christ, The Matrix Revolutions and The Hangover.

It has now broken another milestone by becoming the first R-rated film to cross the $800 million mark.

Directed by Todd Phillips and starring Joaquin Phoenix in the title role, "Joker" has earned over $800 million, surpassing $782 million of "Deadpool" and its sequel's $785 million. The Warner Bros. film released in India on October 2.

The movie was met with criticism from various quarters over its depiction of mental illness, shootings and a host of other issues but viewers across the globe have given their unanimous verdict – they don’t care.

Earlier, "Deadpool" star Ryan Reynolds has congratulated the team of "Joker" for becoming the highest-grossing R-rated movie of all time, topping "Deadpool" and its 2018 sequel.

Reynolds shared his congratulations on Twitter on Friday with a naughty message, reports dailymail.co.uk.

The 43-year-old star shared a photograph from "Joker" of the title character dancing at the top of a staircase with: "You motherf***er" written above him.

"R-rated box office congratulatory posts aren't like the ones you're used to," he posted with the image.

R-Rated box office congratulatory posts aren’t like the ones you’re used to... pic.twitter.com/OTy2BqIP4f

Reynolds have played the lead characters in both "Deadpool 2" and "Deadpool".

The message was signed off with love from the lead characters of the other nine R-rated movies in the top 10.

Other characters included Keanu Reeves' Neo from "The Matrix Reloaded" and Bill Skarsgard's evil clown Pennywise from "It" franchise. Number seven was Jim Caviezel's Jesus in "The Passion Of The Christ".

In order to honour Logan, the actor did not put the title character's name nor his alias Wolverine but put the name of the actor, Hugh Jackman. 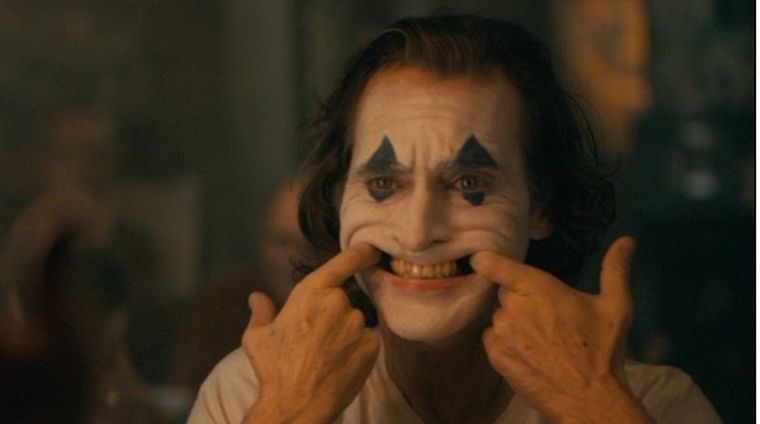