'We have worked hard to make it better': Dr Sailesh Kolanu on Hindi remake of 'Hit: The First Case'

Filmmaker Dr Sailesh Kolanu shares his take on Hindi remakes of South Indian films, as he gears up for the release of Hit: The First Case with RajKummar Rao and Sanya Malhotra

The teaser of RajKummar Rao and Sanya Malhotra's Hit: The First Case was released recently and has got the viewers more curious about the movie. The movie is a remake of the Telugu superhit of the same name. The movie has been directed by Dr Sailesh Kolanu, who found his calling in filmmaking and left his job as an associate professor. In a conversation with The Free Press Journal, the director shares his take on the influx of remakes in Bollywood and more. Hit: The First Case is gearing up for a theatrical release on July 15.

In the past few years, there have been a lot of remakes being made in Bollywood, mainly South Indian films. But not many remakes have managed to win the hearts of the Hindi-speaking audience. When asked about the changes he has made for the Hindi remake of Hit, Dr Sailesh was quick to add, “I have tweaked the story. So, it's a little different from the original, but the soul is of the original film.”

Adding further he says, “If I make a story in Telugu and want to tell it in Hindi with the sensibilities tweaked for the specific population and if the same maker and the team are doing it, then I don’t see anything wrong in remaking the original. I said yes to the remake of Hit because I want to tell this story to the world. I want people to enjoy it the same way Telugu people have enjoyed it. Not dub it in someone else’s voice and change. That’s the reason I took it. It's not a frame-to-frame remake.”

Talking about the process of tweaking the film for a pan-India audience, Dr Sailesh said, “There was a huge thought process behind — how to make it relevant to the people everywhere in the country. Hence, the majority of the film is the same but we have made certain important core changes, like how the film is perceived. I have stuck true to its genre. If it worked in Telugu, I don’t see a reason why it won't work in Hindi. We have worked hard to make it better. The topics that we touched on for the Hindi version are relevant to today’s scenario. Apart from this, I can’t tell you more.”

The Hit franchise has a massy appeal and probably an important factor that it worked down South. But, will it replicate the success of its original counterpart? Dr Sailesh has no expectations of the outcome but feels the movie will be well-received everywhere. However, the director has a problem with the term 'massy'. “I don’t understand the definition of massy film. If you can hold the audiences, making them forget the outside world for those two hours, it's more than enough,” he explains. 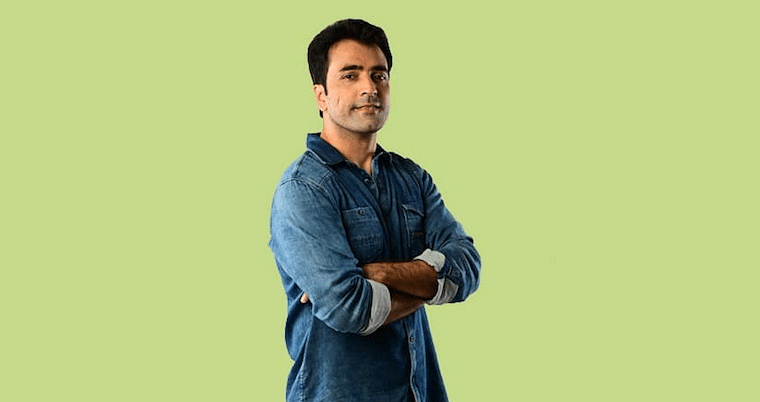 So, will your next film be a remake or an original? “It depends on what story I have. But I think I will mostly do an original because I have made my way into the industry. People will know me with Hit. Its subsequent addition to the franchise will be original, so I want to have two different arches in North and South. If I made a film in Telugu with the sensibilities, lingo and situations people enjoy down South, it would be so different from what we have in the North. As a country, that’s the beauty we enjoy. You see this difference even when you travel a short distance of 300 km,” he shares.

The busy-bee director has been juggling his time between Mumbai and Hyderabad. Currently, the director is busy with post-production work on Hit 2. “I have been very busy as I am doing two films simultaneously,” he exclaims.

Read Also
'I want to work with Prabhas and Dhanush,' reveals 'She' fame Aaditi Pohankar HomeEntertainment'We have worked hard to make it better': Dr Sailesh Kolanu on Hindi remake of 'Hit: The First Case'