Reportedly, Shamita has also revealed that she had been in depression a few years ago

Actress Shamita Shetty, who is currently seen in Karan Johar-hosted 'Bigg Boss OTT', recently opened up about her first boyfriend.

Amid differences with fellow contestant, actor Raqesh Bapat, Shamita poured her heart out to Neha Bhasin when she recalled a heartbreaking memory of losing her boyfriend.

The 'Zeher' actress revealed that he died in a car accident. Shamita was seen crying while narrating the incident.

"For so long, meri zindagi mein, I didn't allow anybody, mujhe itna waqt laga (it took me a lot of time) to get myself together, to put the pieces back together," Shamita told Neha.

While Neha consoled her, she also tried to reason with her about Raqesh.

Reportedly, Shamita has also revealed that she had been in depression a few years ago.

Shamita and Raqesh have been a connection since 'Bigg Boss OTT' began. Through the weeks, they have hinted that they are attracted to each other. A few days back, Shamita also confessed to Neha that she likes Raqesh, however, she doesn't like that he's indecisive.

However, earlier this week, Bigg Boss decided to dissolve the connections. Bigg Boss announced that all connections are free now to play their individual game, as per their thoughts and strategy. 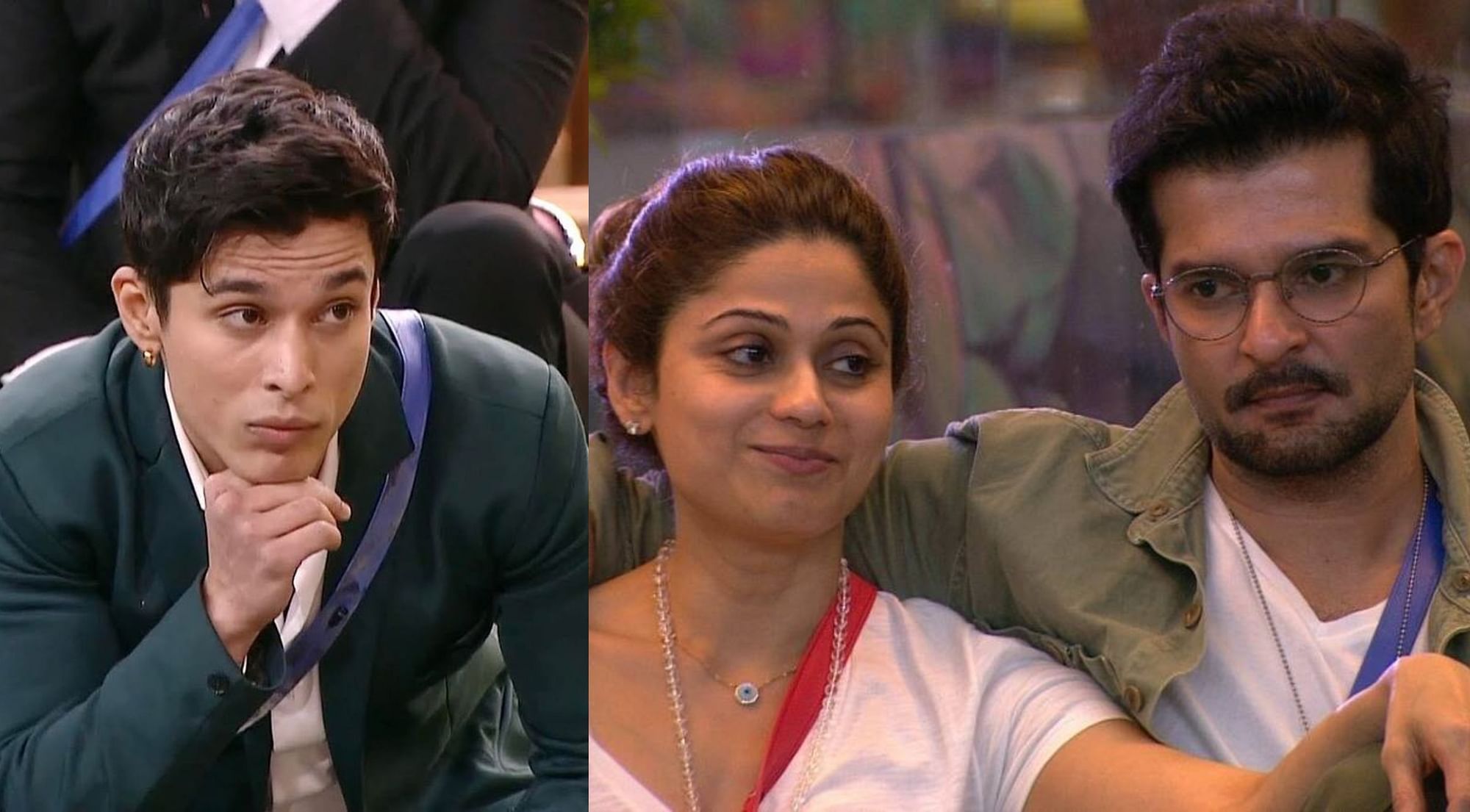