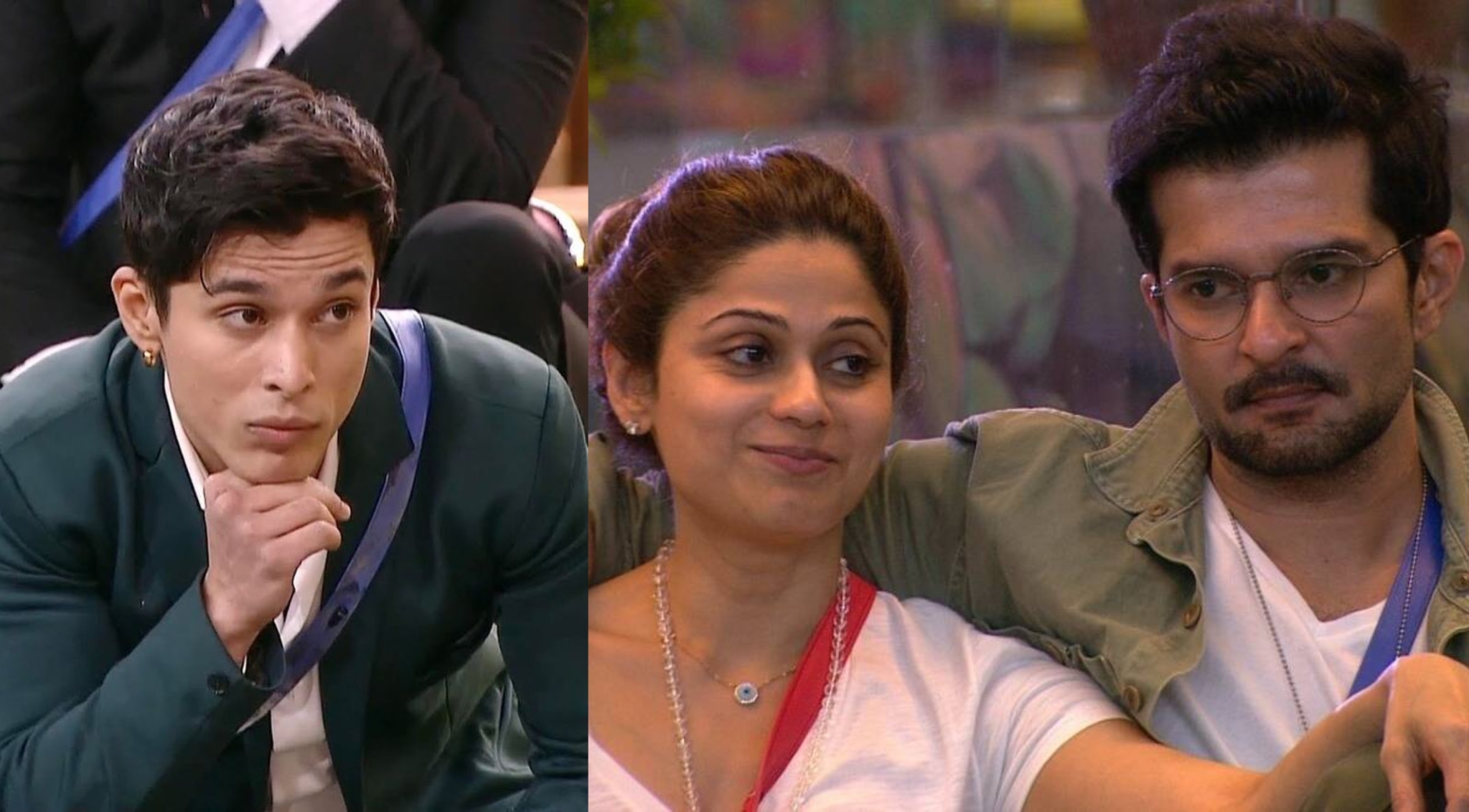 In the latest episode of 'Bigg Boss OTT', model-actor Pratik Sehajpal slammed actor Raqesh Bapat for calling him 'Korean' and 'mismatched' during the weekend special episode 'Sunday Ka Vaar'. However, actress Shamita Shetty said that Pratik was 'overreacting' after the nominations because he wanted 'to be seen'.

In the latest episode, Pratik said that the comments made him upset and expressed his displeasure. Raqesh said that he meant it in a positive way. The 'Tum Bin' actor also said that he is apologetic if it came across negatively and offended Pratik. 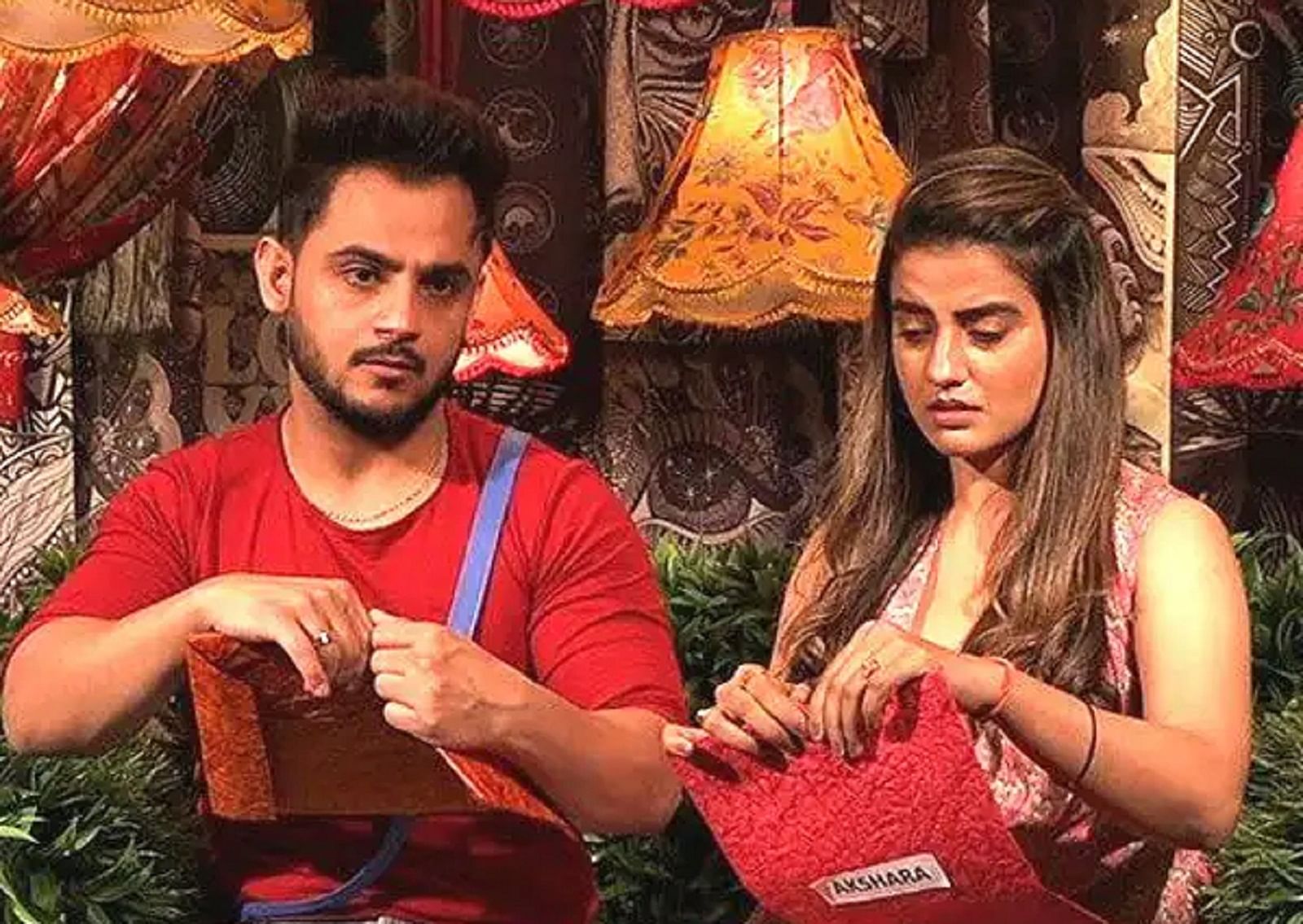 Singer Neha Bhasin was then seen talking to Bapat about why Sehajpal is offended. She said that the model has faced bullying in the past and been a target of racial slurs.

While Raqesh reiterated that he was 'complimenting' Pratik, Shamita too weighed in.

"Pratik might be overreacting thinking that he has just got nominated and he wants to be seen," she said.

For the unversed, in a previous episode, Shamita had also said that Pratik looks like a Korean. She had received backlash for the racist comment.

Recently, Nia Sharma clapped back at the housemates for passing such comments and told Pratik, "Whosoever calls you Nepali, Chinese, f*** them all, f*** them, I swear you are very cute, very hot and very good looking."

Pratik has been nominated for the week. Divya Agarwal, Muskaan Jattana, Neha Bhasin, and Shamita Shetty are among the other nominated contestants for the week. 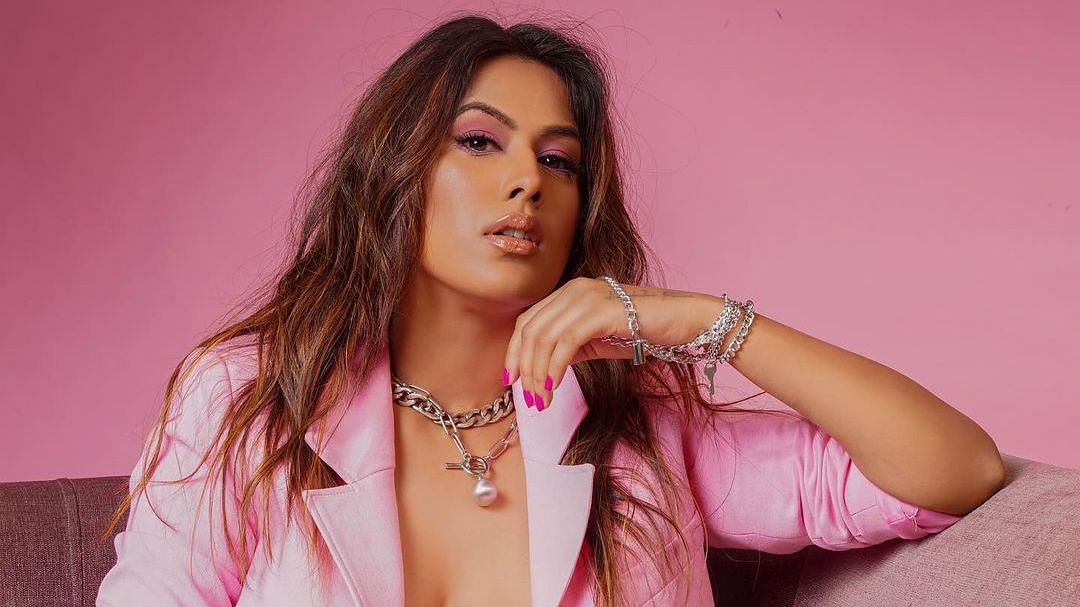 Bigg Boss OTT: Nia Sharma wants THIS contestant to be her connection