'Drushyam 2' takes off from where the first film ended, and takes the audience on a roller coaster journey
FPJ Web Desk 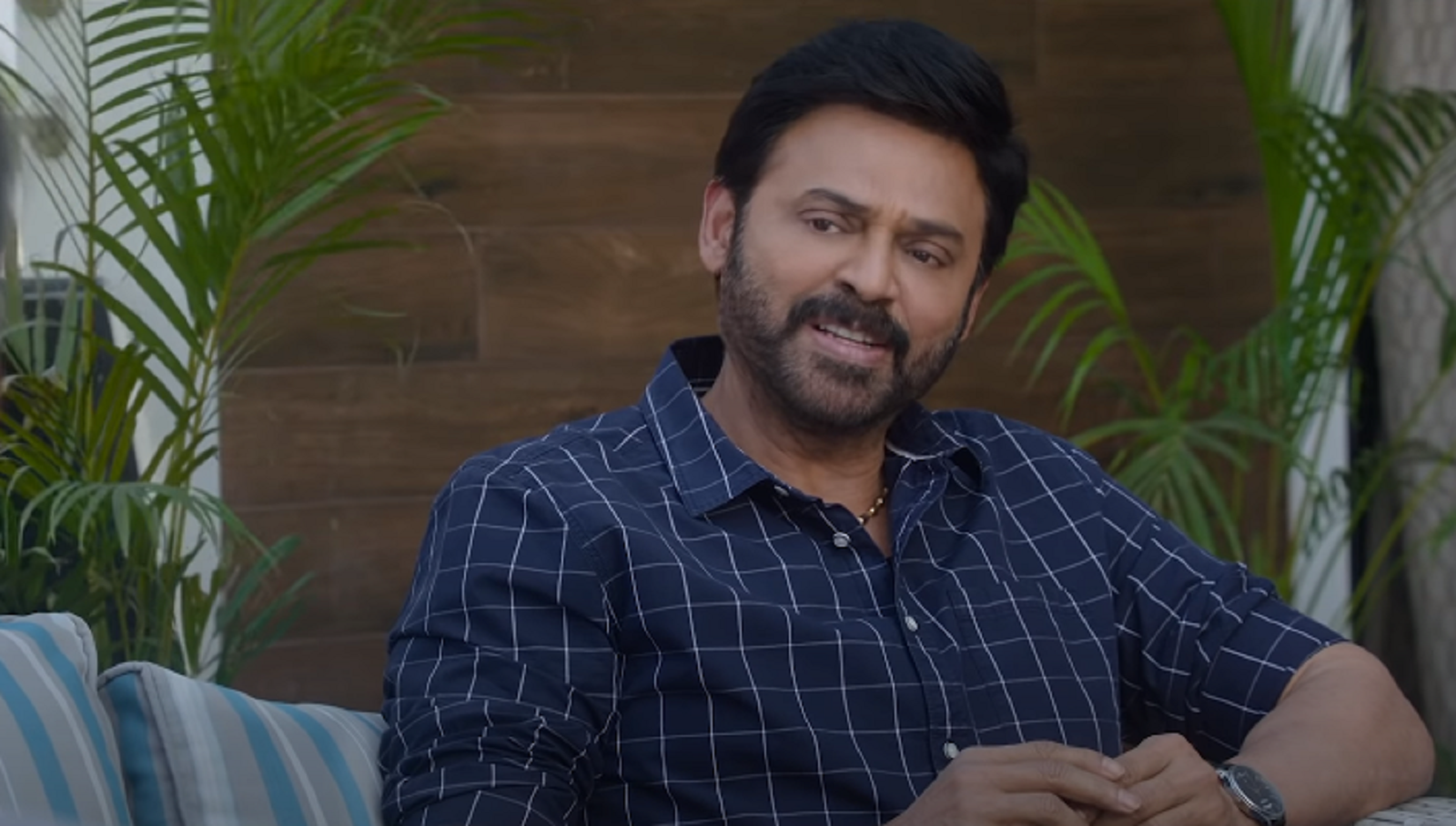 The trailer of Telugu crime-thriller 'Drushyam 2' was officially shared by Amazon Prime Video on Tuesday.

The film features Venkatesh Daggubati reprising his role from the Telugu hit 'Drushyam'. The film features an ensemble of actors that includes Meena, Kruthika, Esther Anil, Sampath Raj, and Poorna.

Directed by Jeethu Joseph and produced by D. Suresh Babu, Antony Perumbavoor, and Rajkumar Sethupathy, 'Drushyam 2' will premiere on November 25 on Amazon Prime Video in India.

'Drushyam 2' takes off from where the first film ended, and takes the audience on a roller coaster journey, as Rambabu’s (Venkatesh Daggubati) family is threatened by an investigation into the events of the past.

Take a look at the trailer here:

The film raises the stakes with an edgier and more thrilling, drawing viewers into the intense and gripping tale as the man of the house strives to protect his family once again after their lives were altered irrevocably following the events of that one fateful night six years ago.

“Finding and giving voice to unique stories has been at the heart of our content programming. Seeing the strong response from audiences to Rambabu’s story, it was a natural choice for us to release 'Drushyam 2'—one of the most-awaited films of the year—on our service. The film showcases a brilliant team of cast and creators - including Venkatesh, Jeethu Joseph and Suresh Babu. Having them come together translates into thrilling entertainment for our audiences across 240 countries and territories worldwide. As we launch the trailer of the movie, all I can say is, ‘Get ready for some edge-of-seat entertainment as Rambabu and his family hit your screens.’” 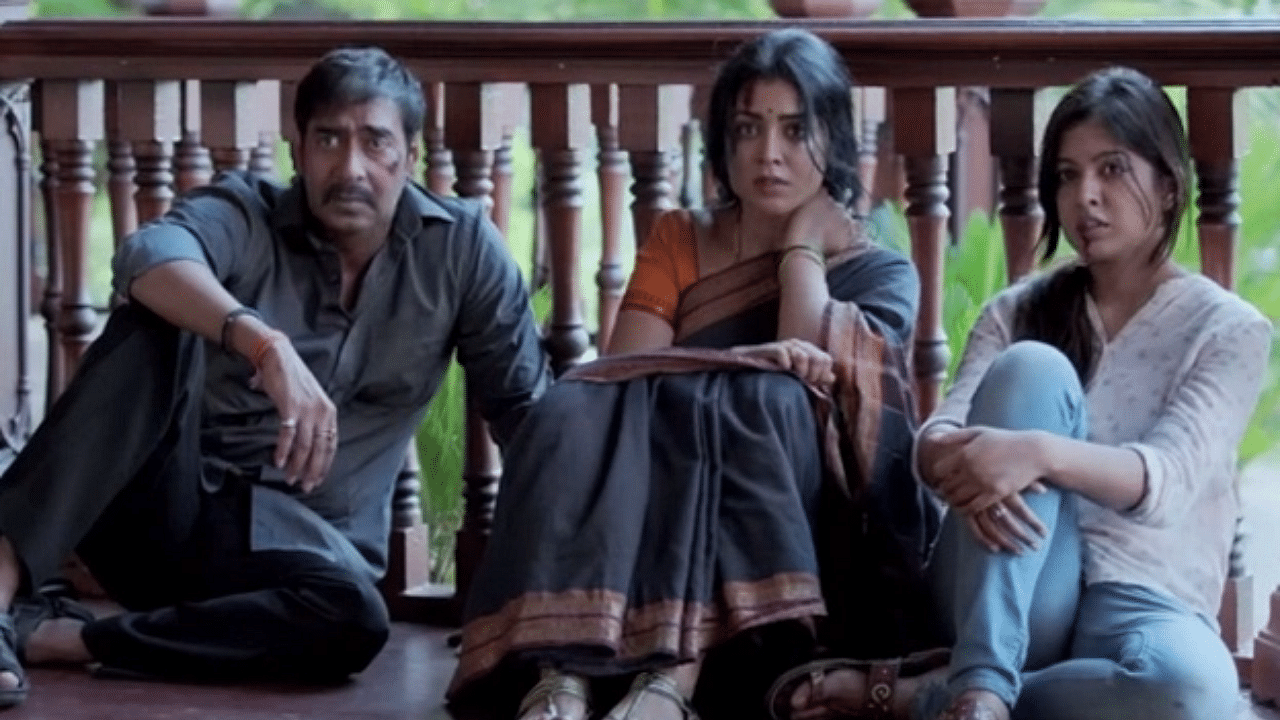 Ahead of Oct 2, Twitterati warn against sharing Drishyam memes, end up creating meme-fest

“We are thankful to all our fans, audiences, as well as critics from across the globe for having given us so much love and adulation. The response we have received—and the cult-status Drushyam achieved—was unprecedented, and gave impetus to all of us to take the legacy forward with Drushyam 2,” said Venkatesh Daggubati.

“With the sequel, we intend to finally put to rest all theories that our fans have been sharing with us over the years about how and what could have taken place in Rambabu’s life as he strode ahead, having sworn to protect his family. Drushyam 2 will take audiences on an emotional-yet-exhilarating journey, with the twists and turns in the plot that keep the suspense alive, and our viewers yearning for more. I am glad that we are premiering Drushyam 2 on Amazon Prime Video, which will give viewers across the globe an opportunity to watch the movie from the comfort of their homes, along with their families.”

Jeethu Joseph, the writer and director of Drushyam 2, said, “Drushyam 2 is very close to my heart. Over the years everyone kept asking me whether we would be coming back with a sequel, and I always knew that I had to bring the epic franchise back to the audience, but I believe everything has its own right time. After changing my mind a million times on how to proceed with the story, and eventually working very hard to convert this vision into reality with the support of all my cast and crew, I am now ready to bring this film to our audiences, and we can’t wait to hear their reactions. Joining forces with Amazon Prime Video, is just icing on the cake for all of us. ” 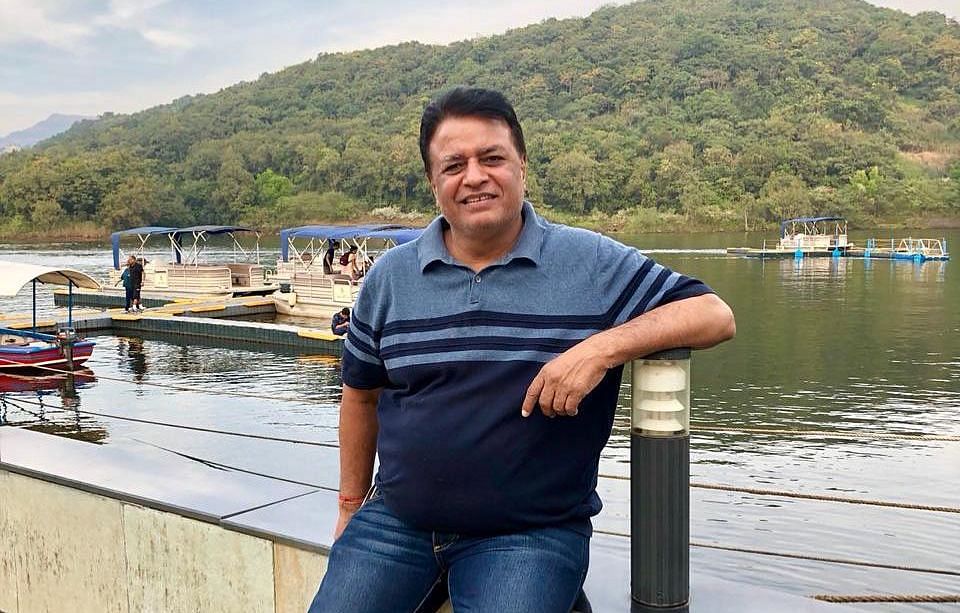