As Prithvi turned 2, the who's who of B-Town as well as renowned personalities from other fields were seen attending the party with their little ones.

Akash and Shloka, along with son Prithvi, greeted the paparazzi present at Jio World and even flashed their brightest smile for them. But as the videos went viral on the internet, it was Shloka who caught special attention of the netizens.

In the video, Shloka can be seen her usual chirpy self as she posed for the paps with Akash and son Prithvi in his arms. She kept it simple in a striped dress and an oversized jacket, complete with a pair of white sneakers,

Netizens lauded the family's simplicity and mentioned how they had no airs of a celebrity even after being a part of one of the richest families in the countries. 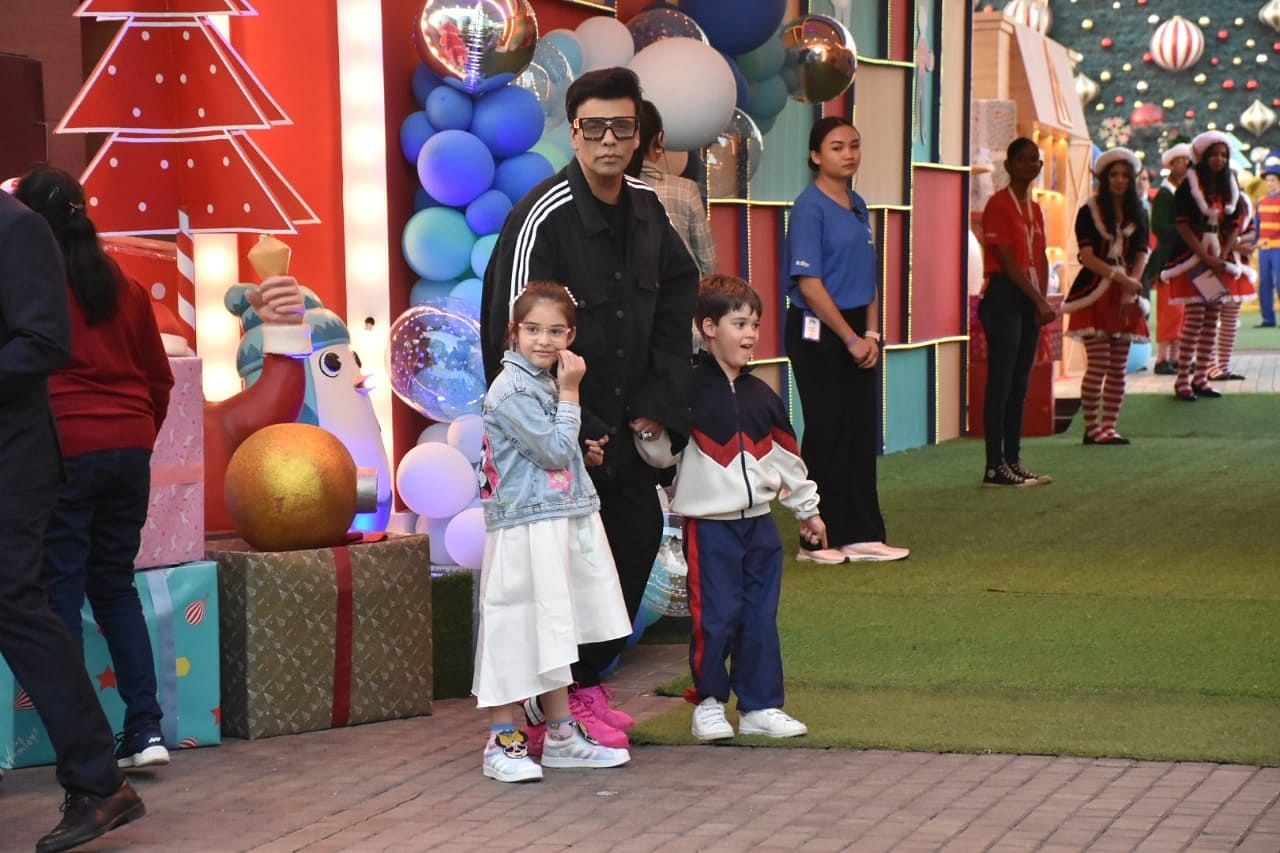 Not just that, but several users also pointed out that Shloka seems to be pregnant again. "She is pregnant again," a user commented.

“Is she pregnant again?” another netizen asked, while another wrote, “Looks like second baby is on the way”.

A few days ago too, rumours were rife that Shloka was expecting her second child. Not just that, but her absence from Anant Ambani and Radhika Merchant's engagement also raised eyebrows.

As Prithvi turned 2, Akash and Shloka threw a grand party at Jio World Garden in Mumbai’s Bandra Kurla Complex. It was attended by a number of celebs, including Bollywood filmmaker Karan Johar, who was seen with his kids Yash and Roohi.

Read Also
Anant Ambani-Radhika Merchant arrive in India's most expensive car: Here's how much it costs Shamita Shetty Birthday: Shilpa shares adorable wish for sister, says 'love you to the moon and...