Anushka Sharma, best known for films like Dil Dhadakne Do, Ae Dil Hai Mushkil, Sui Dhaaga and Sultan, has announced her upcoming film Chakda 'Xpress. The actress was last seen in Zero (2018). The film is said to be inspired by the life and times of the most celebrated woman fast bowler of India, Jhulan Goswami. Sources reveal that she has already started prepping for the part. The film will release on Netflix.

A close source spills the beans. “Anushka has started prepping to play a cricketer named Jhulan on screen for which she needs to tailor-make her workout to achieve the kind of body and fitness level to play Jhulan effectively,” the source says.

“Anushka is mixing weight training with intensive cardio and following a routine that cricketers would normally follow on a daily basis. Her diet will also be tweaked to the needs, and she is looking to hire a professional for the same,” the source adds. 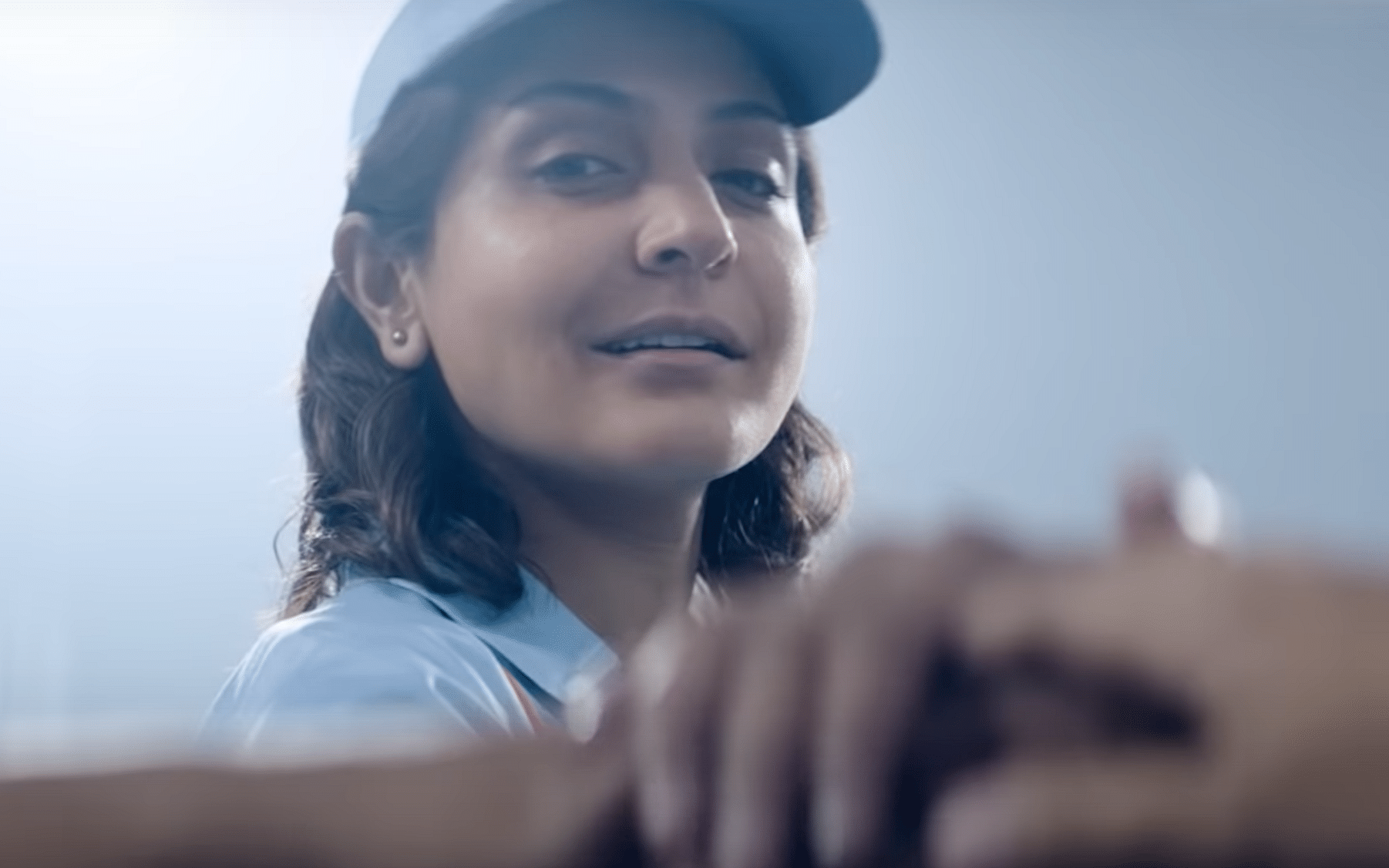 The actress is known to transform herself for films, and with a character like Jhulan, Anushka is surely pushing her boundaries as an actor. Doing a film on women’s cricket is exciting from the very onset, and the fact that the makers are trying to make it the biggest sports film inspired by a female sporting icon in scale and canvas makes things all the more exciting.

The hugely-mounted Chakda 'Xpress is about tracing the glorious journey of one of the fastest female pacers in the history of world cricket, Jhulan, as she moves up the ladder despite the countless hindrances posed by misogynistic politics to fulfil her only dream to play cricket. Chakda 'Xpress is directed by Prosit Roy and produced by Clean Slate Filmz. 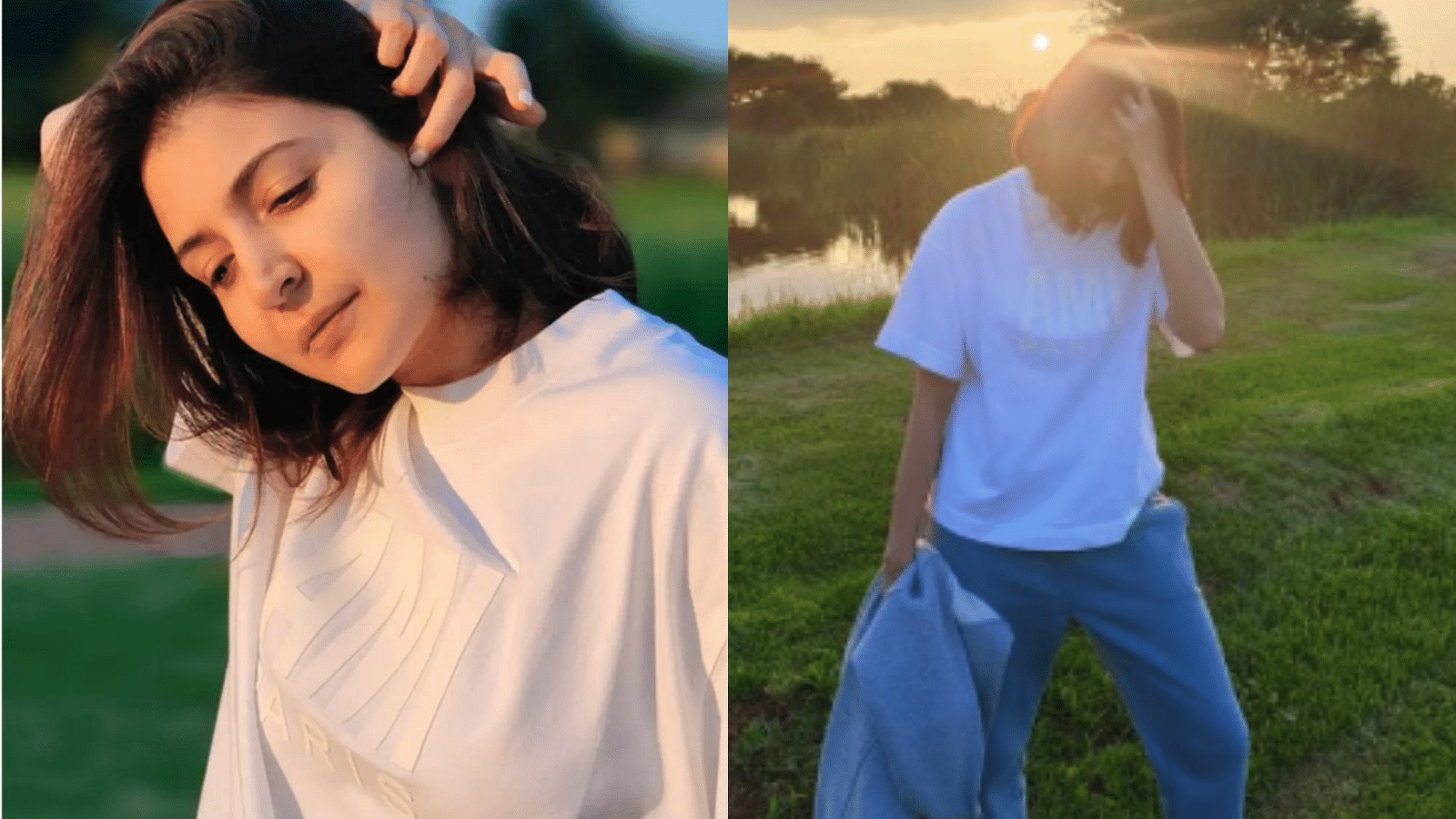