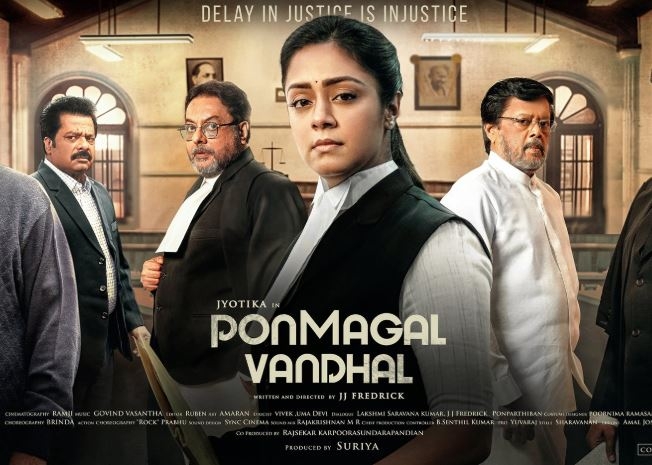 Chennai: Tamil Nadu Theatre And Multiplex Owners Association have threatened to ban films starring superstar Suriya, as well as the films produced by his production company 2D films. The decision comes after the news that the film "Pon Magal Vandhal", produced by Suriya and starring his wife Jyothika, will be released directly on a popular OTT platform, bypassing traditional theatrical release.

Suriya's decision to go directly digital with his new production was made public through a tweet by the social media page, Let's OTT Global: "Premier Alert Public address loudspeaker : First Tamil feature film to get a Direct OTT release, #PonMagalVandhal (Tamil) streaming rights bagged by @PrimeVideoIN. Streaming from 1st week of May."

Following this, the theatre owners association general secretary Panneerselvam released a video stating the decision not to release Suriya's films in theatres. He said that movies that are made for theatres should release in theatres first, and not on OTT platforms. He further that if this decision is not revoked, there would be a ban on releasing films starring Suriya.

The decision, if brought to effect, could impact Suriya's upcoming film "Soorarai Pottru".

Although there has been no official announcement to the effect, a source in the film trade said, about Suriya's decision to release the modest-budgeted "Pon Magal Vandhal" on OTT: "Given the scenario, the chance of a small-budget film succeeding when theatres reopen is tricky. If producers are taking a decision that keeps them financially safe, then releasing the film on a streaming platform would work."

For Jyothika, this isn't the only controversy she has faced lately. A few days ago, a video of Jyothika's speech at an awards show received flak from religious groups.

In the video, Jyothika says while she was shooting for the film "Raatchasi", she visited a famous temple in Thanjavur, Tamil Nadu. She spoke highly about the temple, saying it looked like a palace. Next day, when she was shooting in a hospital in the same city, she noticed how badly maintained it was. She went on to request people to donate to hospitals the same way they donate to temples, as hospitals are more important for people to survive.

Ra Saravanan, who is directing her upcoming film that also stars Sasikumar, said that during her shoot in Thanjavur, Jyothika saw women in unhygienic maternity wards in the hospital, which affected her. The filmmaker added that the intention of Jyothika's comment wasn't to hurt anybody.

Suriya and Jyothika haven't released an official statement yet. 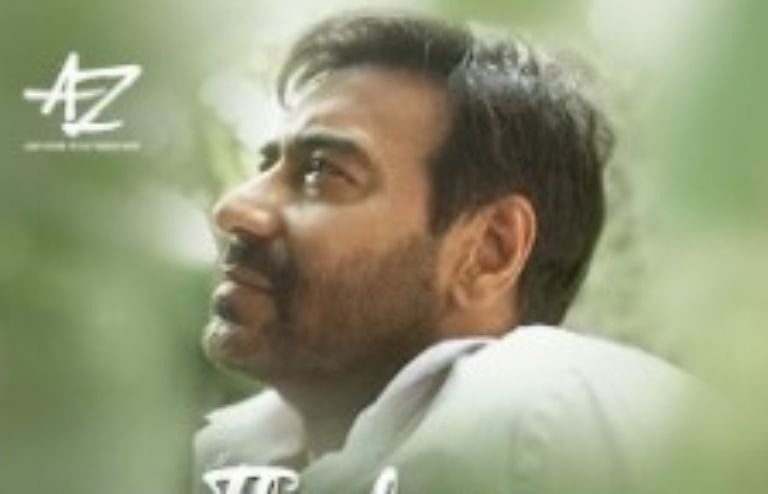