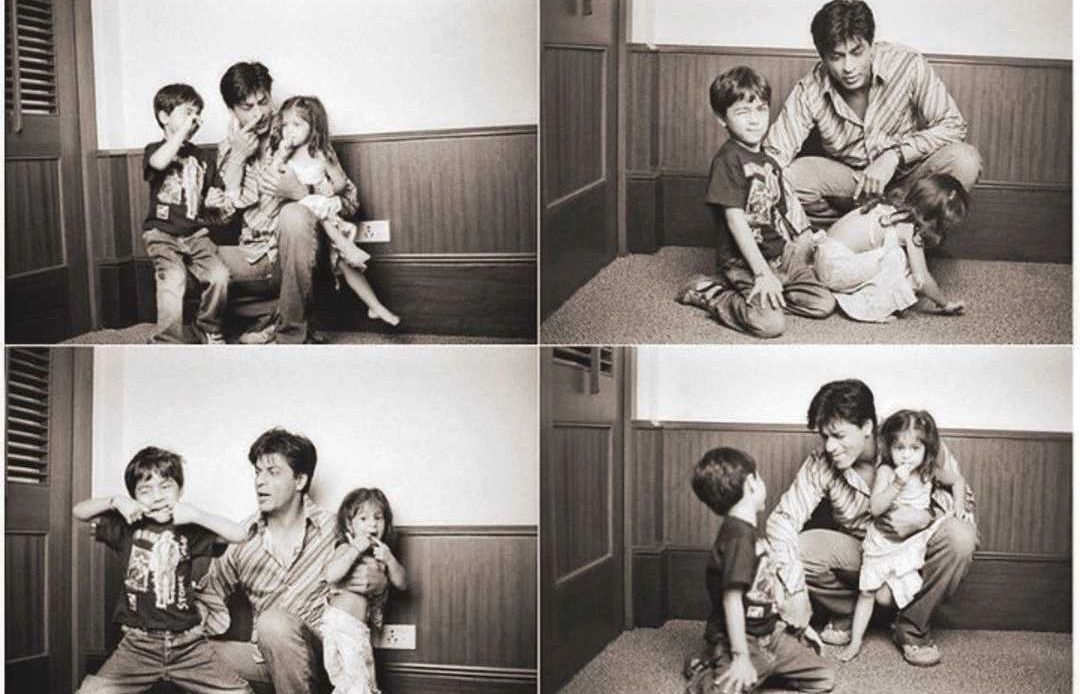 Sharing the picture on her Instagram handle, Suhana captioned it, 'I love u'. Many celebrities reacted to the cute picture of the trio and commented and dropped heart emoticons on the post .

Earlier SRK's youngest son, AbRam, was spotted by media at his residence Mannat waving at the crowd gathered outside after Aryan Khan was granted bail.

Though the final bail order is expected to come tomorrow, October 29, which means Aryan will have to spend another night in jail, little AbRam was spotted waving to the paparazzi and fans gathered outside Mannat from the terrace.

Aryan Khan was arrested in a drug bust on October 3 by the Narcotics Control Bureau (NCB) and was later sent to Arthur Road jail on October 8.

A number of fans were also seen celebrating outside Mannat. Videos and pictures of fans bursting crackers and holding banners in support of Shah Rukh are being shared online.

In a breather to Bollywood superstar Shahrukh Khan's son Aryan Khan, the Bombay High Court on Thursday granted him bail in the Cordelia Cruise drugs case. The HC also ordered to release on bail other accused - Arbaz Merchant and Munmun Dhamecha, who were also arrested on October 2 from city's port terminal.

However, the trio will have to remain in the jail at least till Friday evening as the detailed order would be made available tomorrow along with bail conditions.

As for the bail, a single bench of Justice N W Sambre, in addition to Aryan, also granted bail to his co-accused Arbaaz Merchantt and Munmun Dhamecha. Justice Sambre said, "All three pleas are allowed. I will pass detailed orders by tomorrow evening."

Aryan was arrested on October 3 and was lodged into the Arthur Road Jail, in Mumbai, on October 8. Last week, he was visited by Shah Rukh. A prison official told PTI last week that Shah Rukh and Aryan's meet lasted for 15-20 minutes with four guards were present around. They spoke on the intercom, with a glass wall between them. 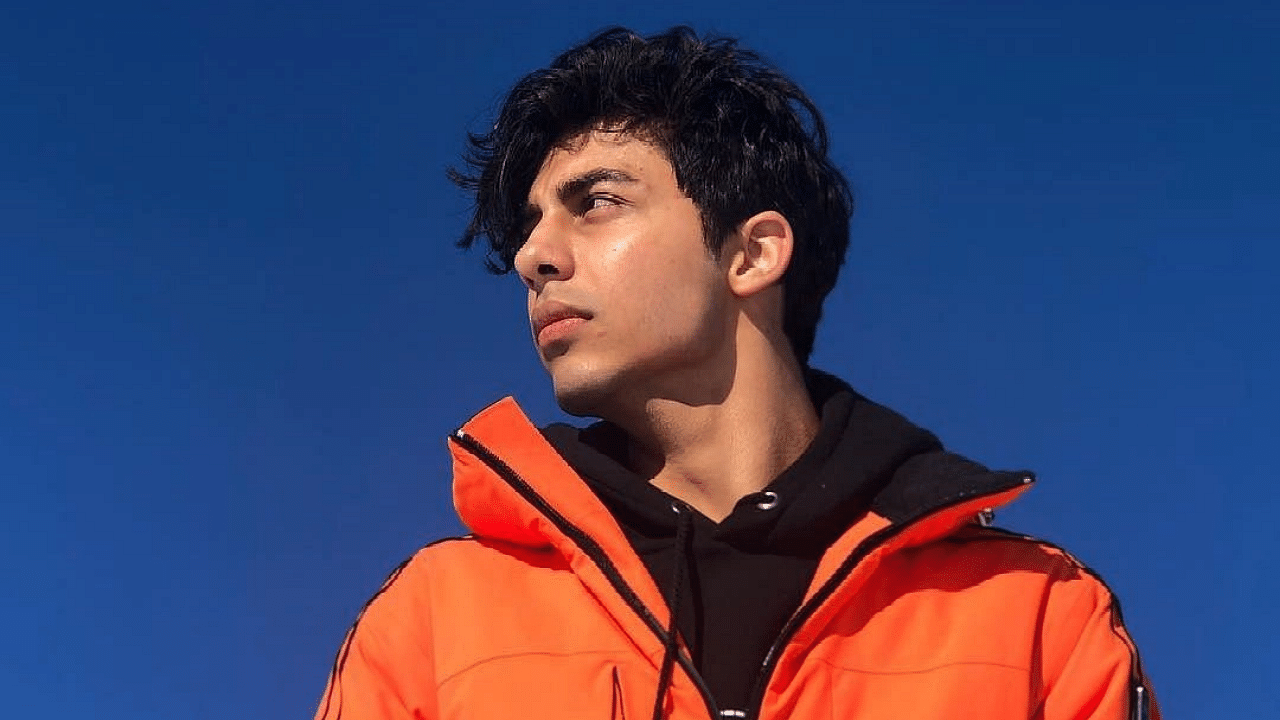